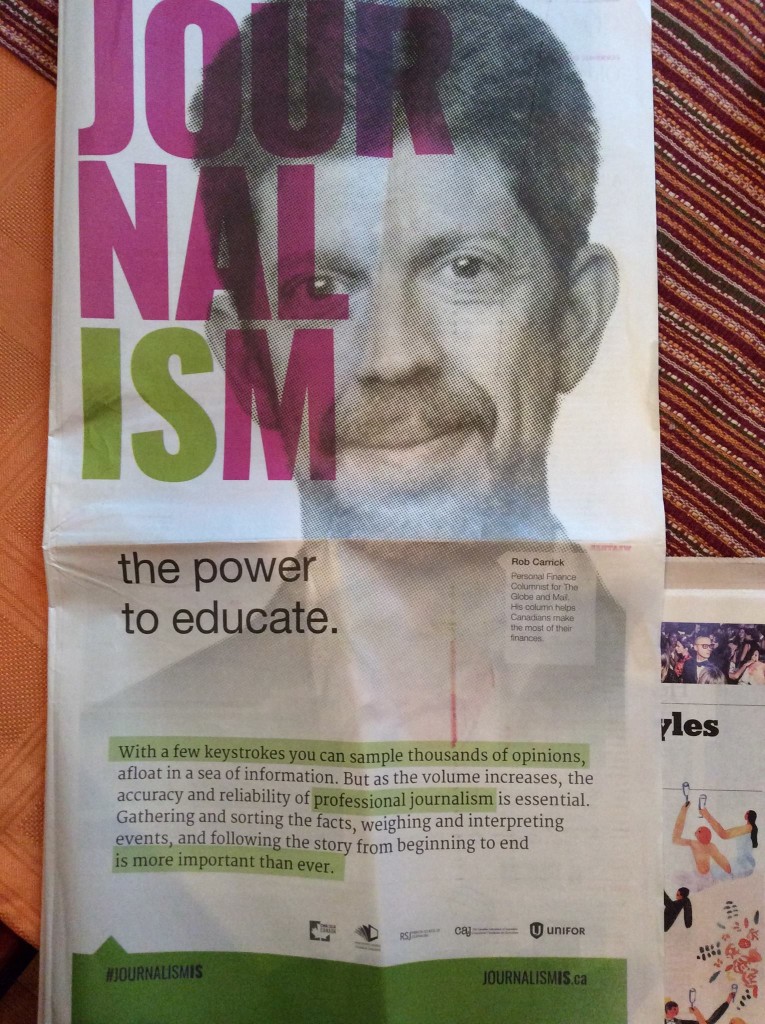 It is not unusual for us at Autism Daily Newscast to be presented with stories and reports where it is clear that some of the information is either missing or just doesn’t feel right. Today was one of those days…. more so than usual. It seems ironic that, while I don’t know Rob Carrick, the image above showed up today on my personal timeline from a mutual friend.

I have been in touch with Canadian Journalist to get to the bottom of a blog post that is going viral on Twitter and Facebook. I first saw the blog post entitled “TDSB School Asked My Autistic Student Not to Attend Graduation” this morning and like many of the comments that were posted, I too was outraged. At Autism Daily Newscast we see far too many of these stories. Due to our limited resources, we had no ability to follow up on it today and so we did not report on the post. You can imagine my surprise when I came across a very different side of the story reported by Codi Wilson in CP24.com news TDSB says blog post accusing staff of mistreating young student with autism ‘inaccurate’.

What actually occurred remains unclear and we are following the story to see how it unfolds.

Yesterday’s story “Breaking news: England attack religious freedom Proclaims the latest Genesis two newsletter!” has provoked a lot of back and forth movement in private messaging about “Is She or Isn’t She?”  Ms Mary submitted a comment to us insisting that she is no longer a member of the Genesis 11 Church and that she “was excommunicated for disagreeing with their enema protocol”. This, according to her, occurred 2 years ago.  It does appear that her statement has merit. Jim Humble himself wrote in January 2014 on the official Genesis II Church Facebook Page

• I do not now and never have worked with Amanda Mary.

• I no longer consider Amanda Mary a part of our church. What she says she says totally on her own and has no bearing on the beliefs or protocols of the Church.

• Jim Humble, that’s me, does not believe that enemas are bad or that autistic kids should not have enemas there will always be exceptions to every rule.”

However, if she is no longer associated with the “Church” why Ms Mary would provide a room for a meeting, sponsored by the Genesis II Church remains a mystery.

Continuing with the MMS story-line, today we published “Death of Dr. James Jeffrey Bradstreet – should we believe the conspiracy theorists?”  As journalists, our concern is over the hype and speculation surrounding Dr. Bradstreet’s death.  News reports say that the death appears to be the result of a self inflicted wound while awaiting the autopsy results. A GoFundMe campaign has been established by Dr Bradstreet’s family to ensure a thorough investigation into what happened to Dr Bradstreet occurs. While we send our respects to the family, we do express concerns that Dr. Bradstreet is being honoured as a “stalwart leader in treating autism” and perhaps a martyr. He is neither, and had encouraged the practice of unfounded and discredited therapies for autism.

We all “know” that there are many sides to every story, but it seems that when our emotions get entangled with what is happening, then all logic and perspective goes out of the window.  This is why what Ron Carrick has written is so vital.

We hope that Autism Daily Newscast can be your source of reliable and accurate reporting on issues concerning autism and related disabilities. While we have opinions, they will always be presented with a view to the evidence and facts. Don’t take our word for it. 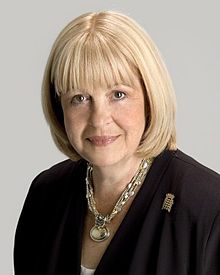 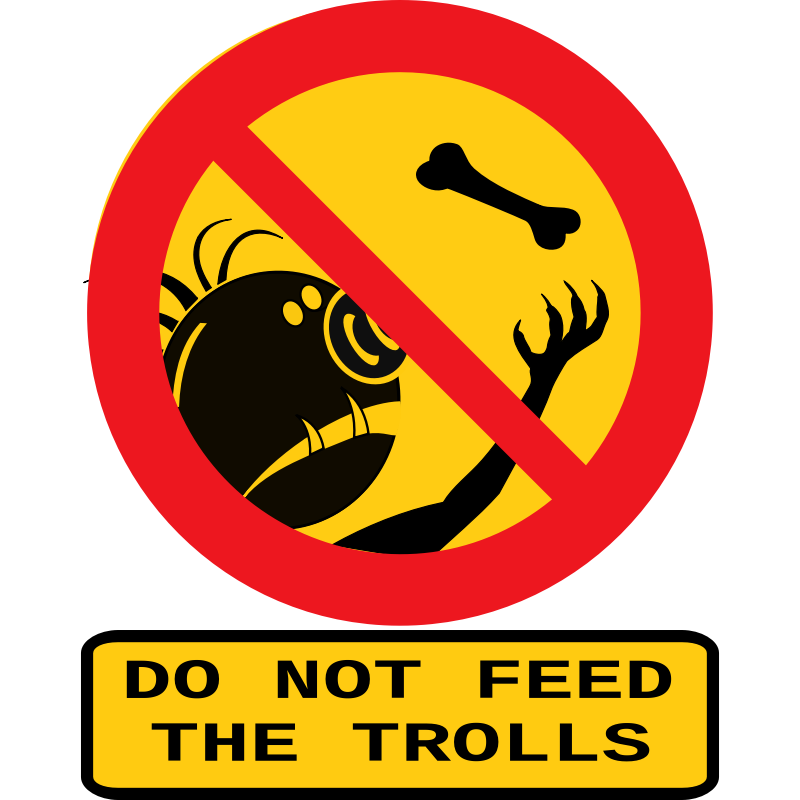 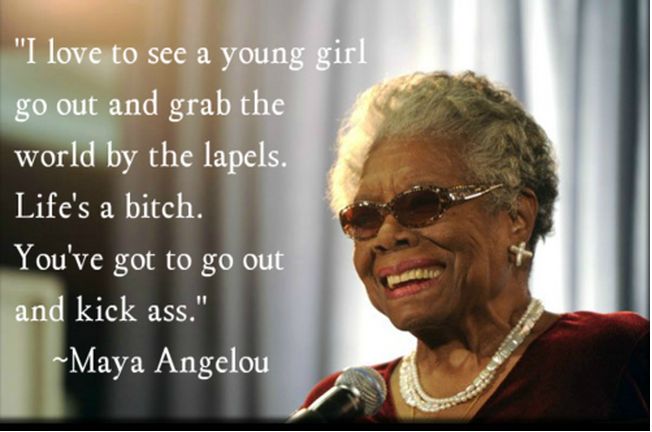