Home
Entertainment
Celebrities
The biggest secret of all… Asperger’s at the Oscars?
Prev Article Next Article 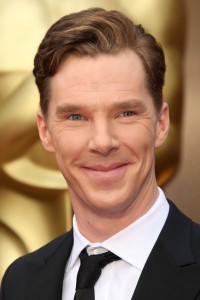 Alan Turing, the British mathematician, logician and cryptanalyst was one of the greatest minds of the 20th century. Brilliantly portrayed by Benedict Cumberbatch in The Imitation Game he is the best known of all British code-breakers: the brains behind the foundation of computer science.

Undeniably a genius. But did that great code-breaker have Asperger’s Syndrome? Certainly, from his earliest childhood, there are many clues to suggest he did.

Left behind when their parents went to India one year old Alan and his elder brother John were sent to live with a retired army family near Hastings. In those early years Alan was described as a precocious little boy who attracted attention with his penetrating comments and, like many another of that age, was untidy and naughty: a child who disliked being thwarted.

In 1916 his mother decided to stay with the children in England. Glimpses of Alan’s precocity shine out, for this bright, happy little boy, was remarkably quick to recognize figures (and would stop at every lamppost to identify the serial number) and also taught himself to read in three weeks. His experiments, which began very early on when he planted his broken toy soldiers in the garden to see if they would regrow, give an inkling of his inquiring mind, although it proved a great trial to his mother who thought it might exclude him from Public School: his parents long held ambition.

There are other telling pointers too. One was his inability to tell left from right which led him to put a red ‘knowing spot’ on his left thumb to help, another his difficulty writing which scrawled across pages liberally scattered with blots and crossings out.

His Public School days were fraught but even so he learnt much on his own, finding unconventional mathematical solutions which led him to win almost every possible mathematics prize. However happier times came when, in 1931, he entered King’s College, Cambridge, where he was free to explore his own ideas.

During World War 11 he, along with many other great puzzle-solvers, found their way to Britain’s code-breaking center at Bletchley Park. Alan Turing may have been unkempt, shy, naive, socially inept as well as eccentric and yet his extraordinary gift for ciphers was so clear that in that high-octane world of cryptography his differences were generally accepted.

His eccentricities were many and various and included failing to greet his colleagues; chaining his coffee mug to a radiator so that no one would pinch it and, at one point, even shutting himself in his room for two weeks so that he could focus on his work, whilst lowering a pail out of the window for his meals. As author Andrew Hodges, whose book Alan Turing: The Enigma provided the inspiration for The Imitation Game, wrote:

“By 1942 Alan Turing was the genius loci at Bletchley Park, famous as ‘Prof’, shabby, nail-bitten, tie-less, sometimes halting in speech and awkward of manner, the source of many hilarious anecdotes about bicycles, gas masks, and the Home Guard; the foe of charlatans and status-seekers, relentless in long shift work with his colleagues, mostly of student age. To one of these, Joan Clarke, he proposed marriage, and was gladly accepted. But then he retracted, telling her of his homosexuality.”

In an era when homosexuality was still illegal – and officially considered a mental illness in Britain –Turing was unusual in that he cared nothing for the opinions of others. And yet it was his sexuality that led to his downfall when, as an active homosexual, he was prosecuted for an act of gross indecency.

While Turing and his colleagues undoubtedly helped to shorten World War 11 his prosecution resulted in his security clearance being withdrawn, effectively halting his work. Still worse was that, in order to avoid prison, he was forced to undergo an awful drug ‘treatment’; which was effectively chemical castration. Sadly Turing died just two years later from cyanide poisoning, the verdict being suicide, although some still consider it accidental.

So definitely a genius who contributed enormously to world peace. But was he really an Aspie? You decide. 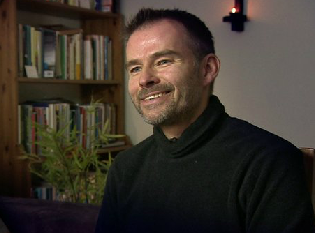 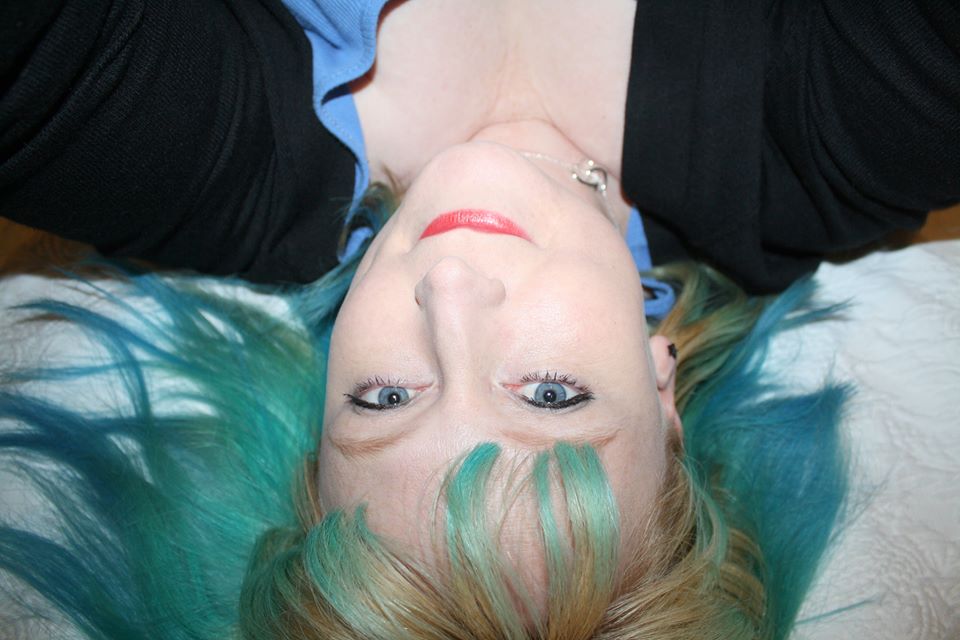 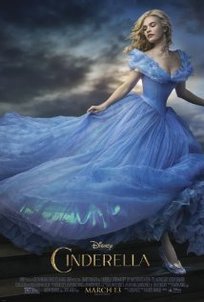 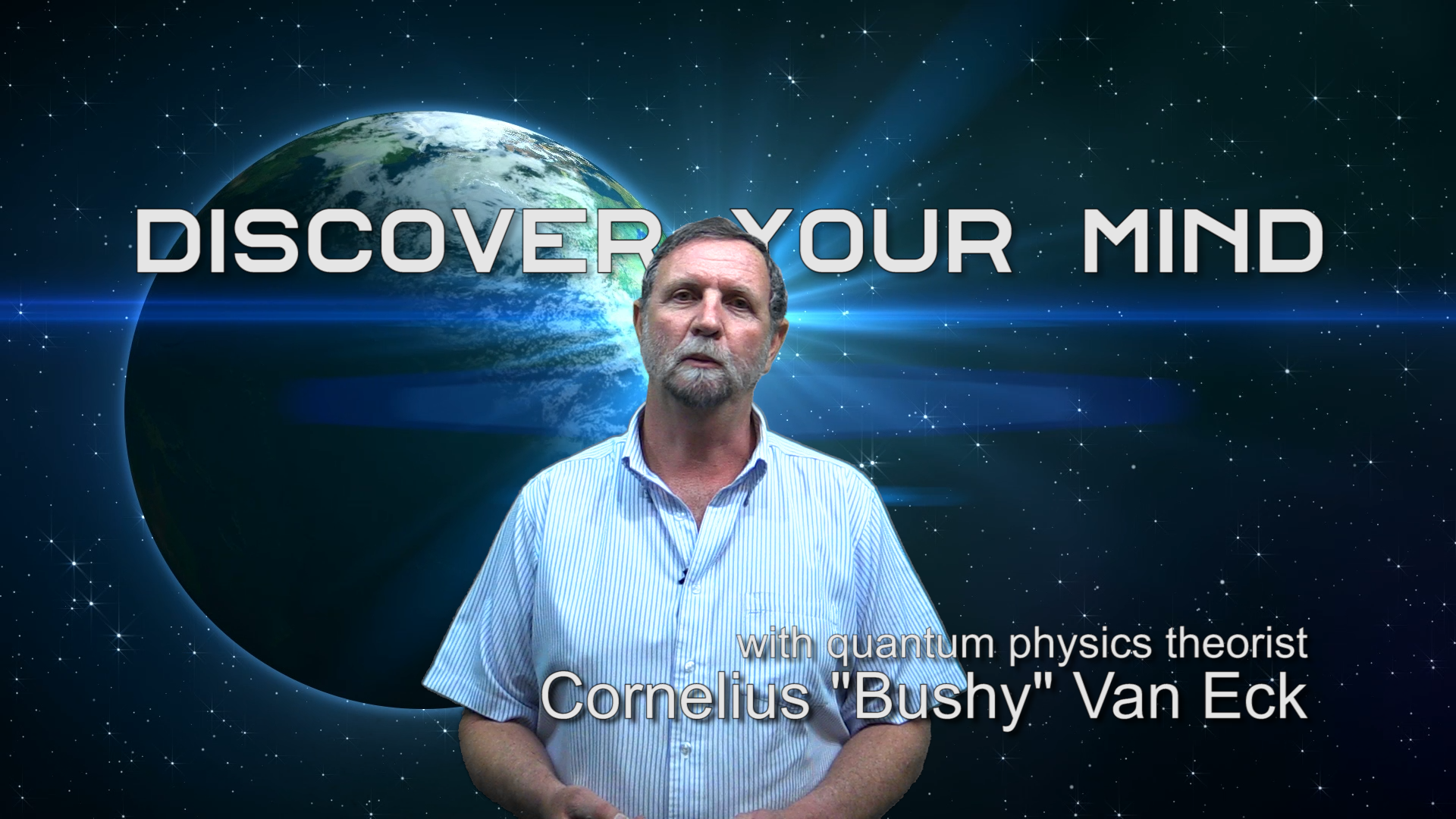 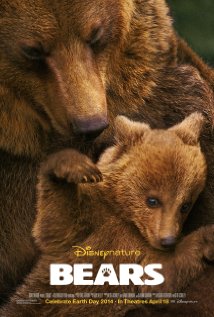 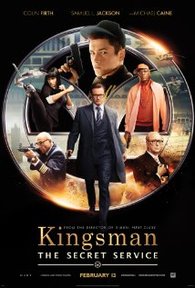