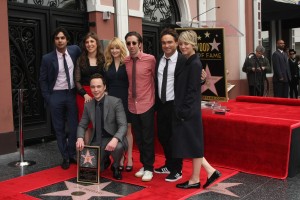 Time and again people ask and speculate whether Sheldon Cooper, one of the major characters in hit TV series Big Bang Theory, is on the autism spectrum. At Autism Daily Newscast we know this to be true… our guest article The Big Bang Controversy: Is Sheldon Autistic? from 2013, remains in the top 5 of all our articles that show up in search engines.

But for Big Bang Theory actress Mayim Bialik, labeling the character being portrayed by actor Jim Parsons is unnecessary, and even unwarranted.

In an interview with scientist Neil deGrasse Tyson for National Geographic’s Star Talk, a science discussion show, Bialik, who has a PhD in neuroscience, responded brilliantly when it was pointed out that Sheldon seems like he has Asperger’s.

She said, as can be viewed in the video below:

“All of our characters are in theory on the neuropsychiatric spectrum, I would say. Sheldon often gets talked about in terms of Asperger’s or OCD. He has a thing with germs, he has a thing with numbers, he’s got a lot of that precision that we see in OCD. There’s a lot of interesting features to all of our characters that make them technically unconventional socially.”

“I think what’s interesting and kind of sweet and what should not be lost on people is we don’t pathologise our characters. We don’t talk about medicating them or even really changing them.

“And I think that’s what’s interesting for those of us who are unconventional people or who know and love people who are on any sort of spectrum, we often find ways to work around that. It doesn’t always need to be solved and medicated and labelled.

“And what we’re trying to show with our show is that this is a group of people who likely were teased, mocked, told that they will never be appreciated or loved, and we have a group of people who have successful careers, active social lives (that involve things like Dungeons and Dragons and video games), but they also have relationships, and that’s a fulfilling and satisfying life.”

As I wrote about before in Do the “ASD” characters on television adequately reflect the reality of autism? producers seem more and more reluctant to label their characters one way or the other. And maybe this is a good thing.

Perhaps this is what neurodiveristy is all about and it is time to stop the speculation and just enjoy a bunch of not perfect but absolutely perfect, creative and wonderful group of friends as they manage through life’s challenges. 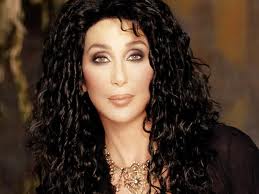 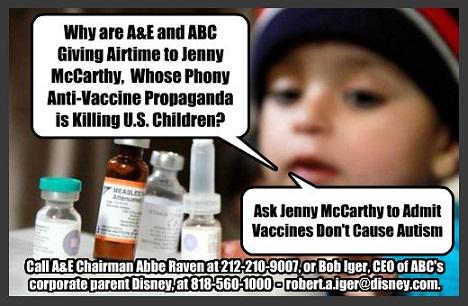