Home
Entertainment
Benedict Cumberbatch – Sherlock is not on the spectrum.
Prev Article Next Article

Benedict Cumberbatch –  Autism Daily Newscast have reported on several occasions about the stories that surround the character of Sherlock Holmes, such stories as as Was Sherlock Holmes Autistic? and The National Autistic Society Claim That Sherlock Holmes Could Be Autistic.

However Metro report that Cumberbatch now wants to cut out that nonsense. He says in the article:

“I don’t think he was on the spectrum. I think a lot of people are very lazy with that.”

He tells that he has now had enough of the suggestions that Sherlock is on the autistic spectrum.

“People talk about me doing that quite a lot and that being a good thing for people who are on the spectrum, which is great.”

He also adds that he does not go into a job asking, ‘Is this autism? Or is this Asperger’s?

“It’s a real struggle all the time. Then these people pop up in my work and they’re sort of brilliant, and they on some levels almost offer false hope for the people who are going through the reality of it.” 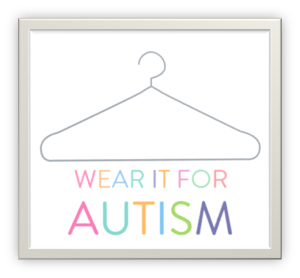 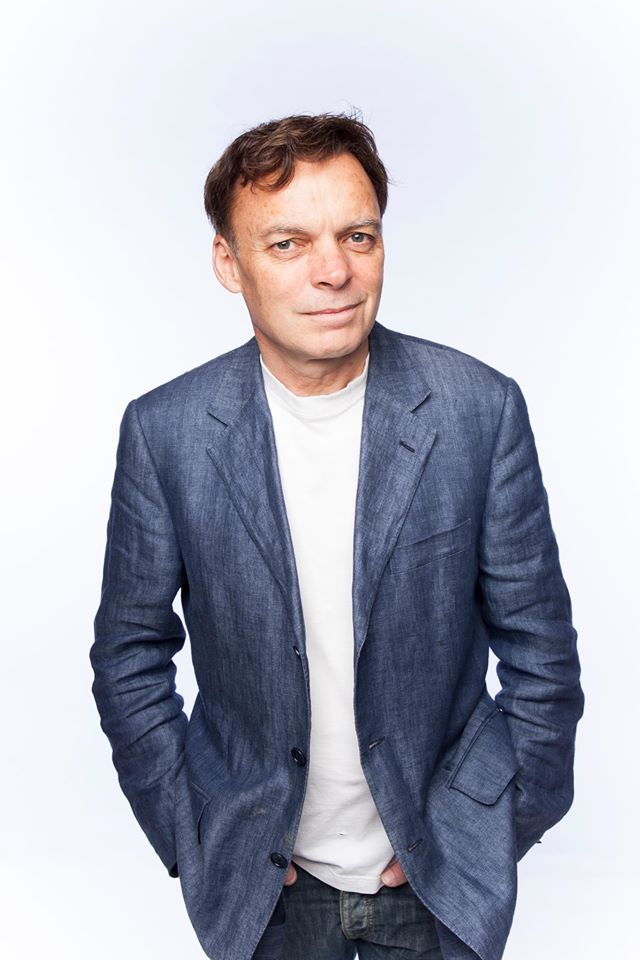 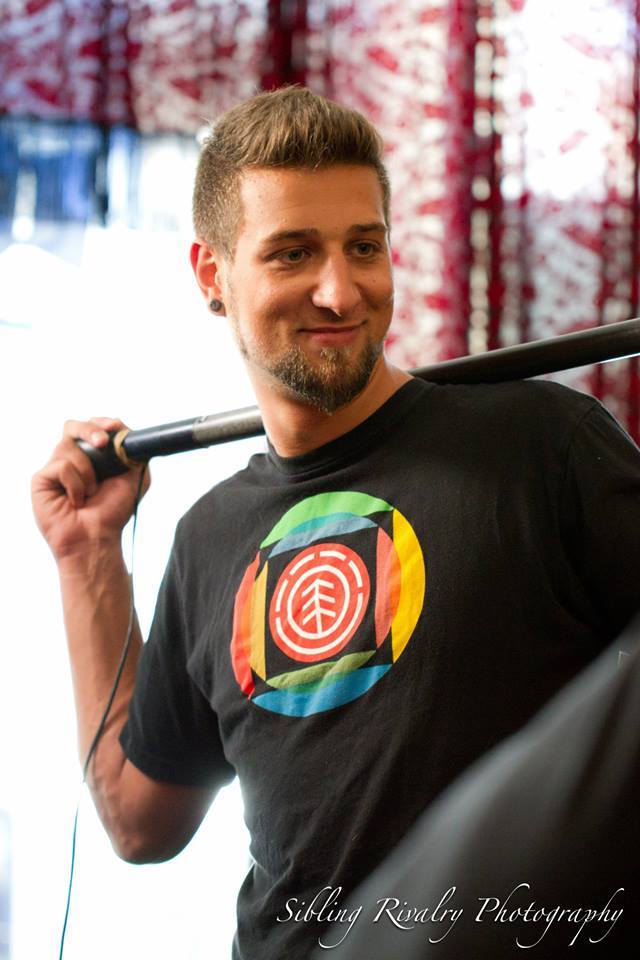