New York. According to a news release yesterday, the New York City Office of Chief Medical Examiner has listed both the cause of death and the manner of death for Avonte Oquendo as “Undetermined.

Questions began to be asked as soon as the search for 14 year old Avonte  began and now with the cause of death being inconclusive, many questions will remain unanswered.

Avonte who was last seen on October 4, 2013 was a 14 year old non verbal boy with autism. His story rallied the citizens of New York in the search efforts and hit home particularly within the autism community. Children with autism are at higher risk of wandering and getting lost and the results are often tragic.

The Department of Education continues its investigation while David Perecman, the Oquendo family’s authority has filed a a notice intent regarding a negligence suit against the city. In a statement Perecman says,

“While the report excludes gross evidence of trauma, it leaves open questions of what may have happened to Avonte that are not discernible from the body.”

“Unfortunately not the complete closure that the parents would have liked.”

For a history of Autism Daily Newscast’s coverage of Avonte’s story click here. 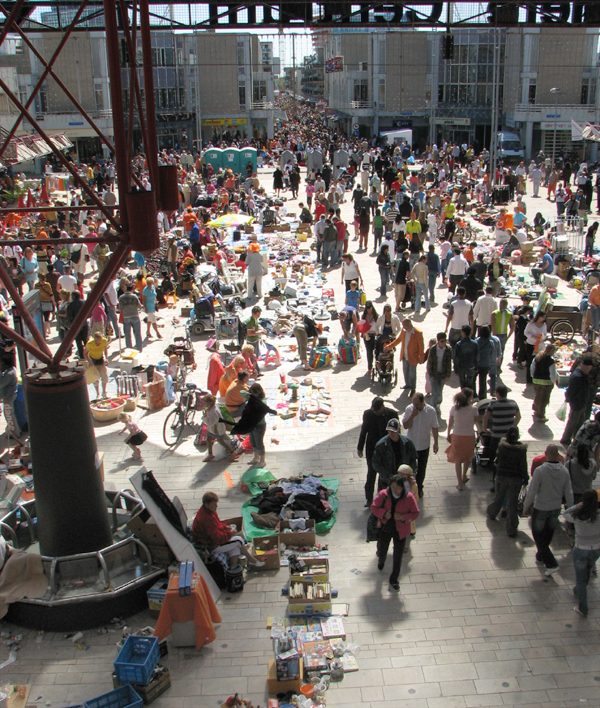