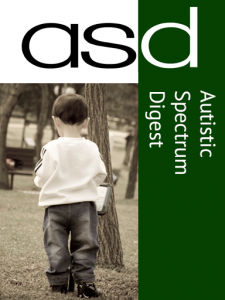 New Apple News Stand Magazine for those on the Autistic Spectrum

You may have noticed, things have changed a little here at Autism Daily Newscast, and we are absolutely delighted to introduce you to our fledgling sister site, Autistic Spectrum Digest, a brand monthly new digital magazine available on Apple News Stand which you can download on to your iPhone or iPad here.

ASDigest was born out of two women’s passion for bringing the Autism community the latest in news, research, technology, and real life stories. These two women also being the mothers of autistic children.

Roberta Hill is an ex-pat Canadian currently living a spoiled life in Paris. As if a full time ‘paid’ job and raising a family weren’t enough, she decided to embark on creating a Google News site: Autism Daily Newscast.

“When I began Autism Daily Newscast a year ago, there was no dedicated news site that was writing independent and impartial news that had the perspective of those whose daily lives were affected by autism. There was the main stream media but it was haphazard at best. Yes, there are web sites focused on the autism spectrum that would report of stories of interest but reporting the news was not their main mandate.

“It quickly became apparent that the news is often negative and so we began to look for positive news stories to be included. This led to the realization that something else was needed. Shan and I discussed how to fill this void and the answer came to us quickly – a monthly magazine for the autistic spectrum community that would be inspiring and informative… something that made all of us feel that we weren’t alone and there is a community of support out there. Hence the birth of “Autistic Spectrum Digest“. I want people to read the magazine and then be able to say, ‘Yeah, I can relate.’

Shan Ellis is a freelance journalist living in the wilds of Norfolk, UK, and started working for Newscast back in July of this year. She said:

“There was a definite gap in the market. I wanted to be able to sit down at night after a hard day’s typing and playing with the kids, and read something that I could relate to. Especially as a single working parent, I wanted to know that other people were going through the same as me, and the response I’ve received from other parents in similar situations has been overwhelming.

“There are so many people in the autism community looking for an outlet, or a voice. There’s also so much going on in the community that deserves so much more than a 300 word article on the website.   I really wanted the voice of people living with ASD’s to be strong in this magazine, which makes us very different from other magazines in the same genre. I’m extremely proud of what we’ve managed to put together and I hope that our readers will love what we did with a small idea which grew and will hopefully develop into something that everyone will enjoy.” 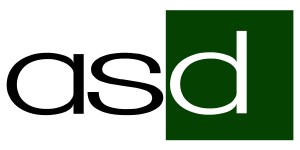 We are currently looking for YOUR stories, and would love to hear from you. Please email editor@asdigest.com. 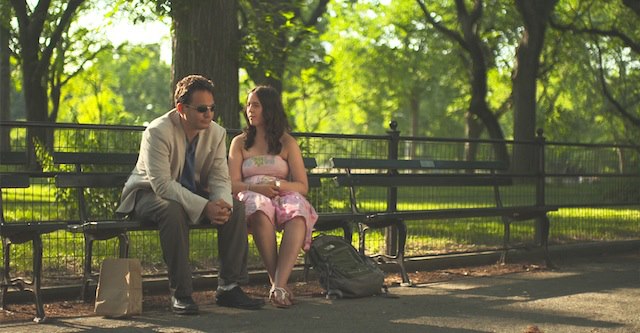 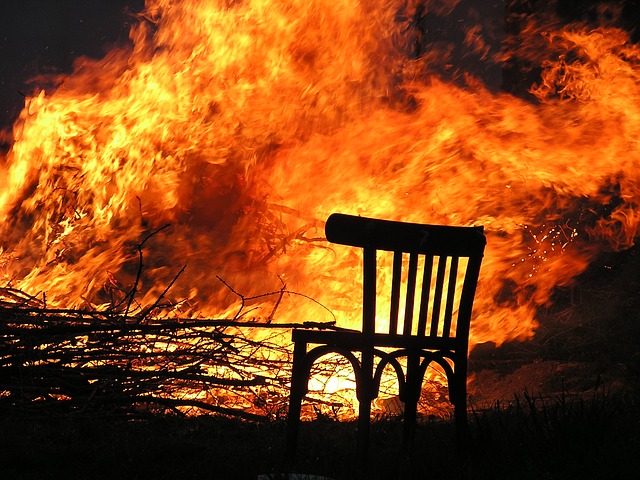 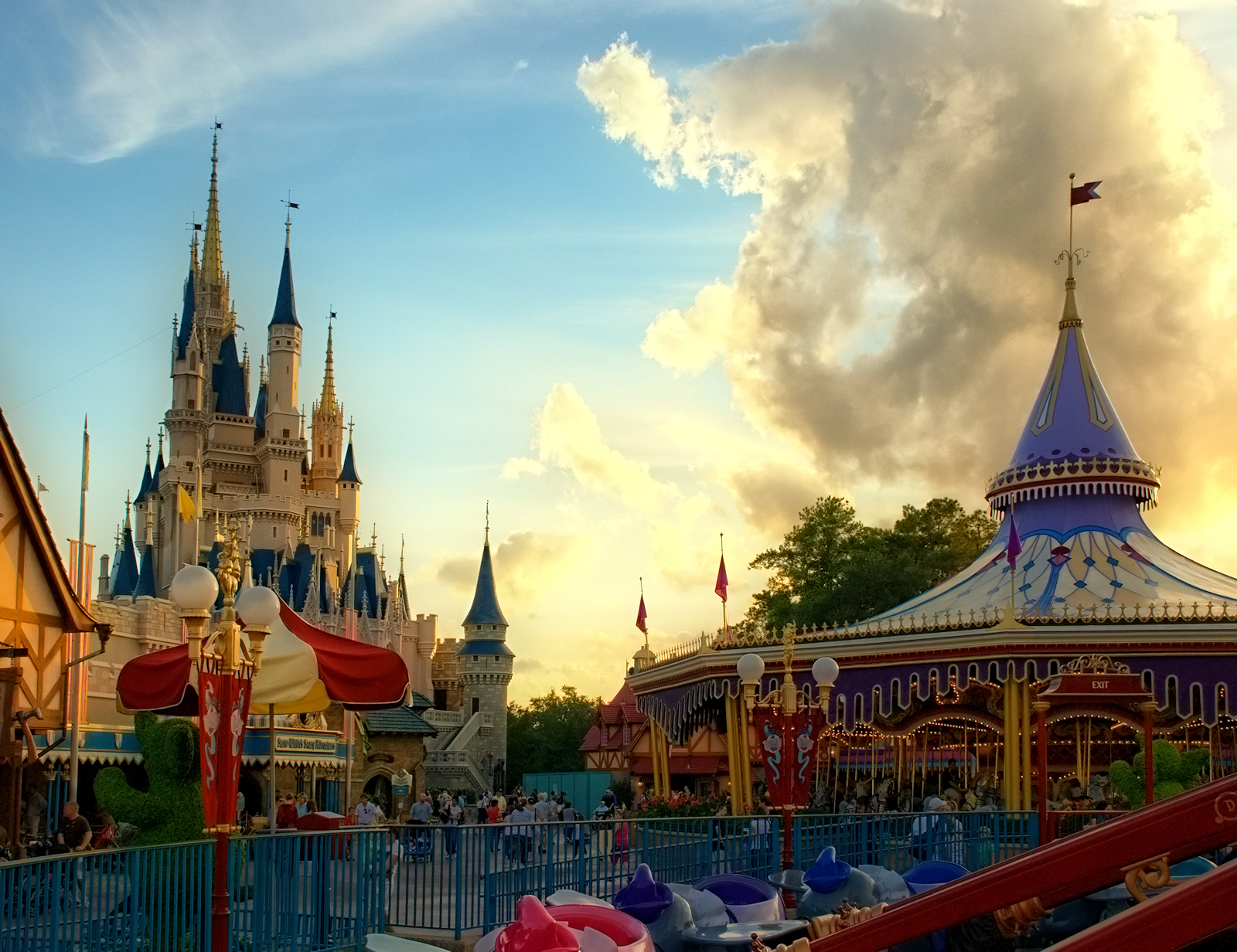 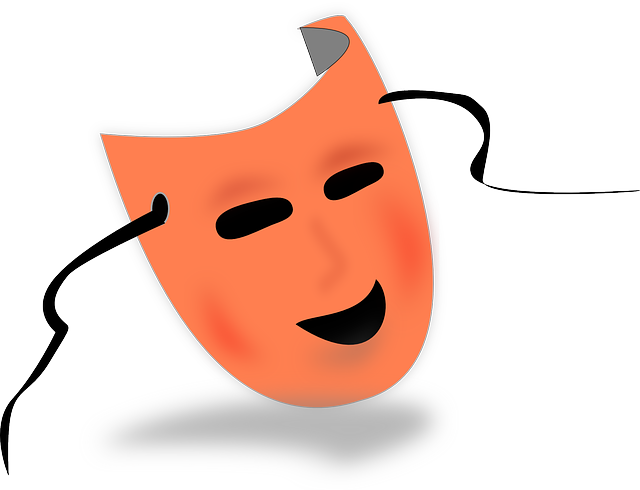