Journal of Autism and Developmental disorders reported on the first of Feb this year, a relatively unnoticed disorder prevalent amongst autistic children. A comprehensive research into the feeding behaviours of children with autism showed that the children were at a five times greater risk of suffering from a feeding difficulty compared to their peers.

Tantrums at meal times, ritualistic behaviours, food selectivity etc are common problems faced by caregivers of autistics. William Sharp, Assistant Prof. at the Emory University School of Medicine, leader of the study group, said that mealtime behaviour assessment and increased focus on nutrition in an autistic child should be given greater importance in routine health screening. The study team from Marcus Autism Centre & Dept. Of Paediatrics at EUSM did a meta-analysis of all the published literature and peer-reviewed data pertaining to feeding and autism. A marked deficiency of calcium and protein intake accompanied by greater nutritional deficiencies in general was reported in all children with autism.

An important revelation was the role of elimination diets as a type of therapy for autism. Such diets could further exacerbate the pre-existing nutritional deficiencies leading to poor bone growth and obesity in adolescence.

Health Care Transition Accessible to less than 25% of ASD Youth

Nancy Cheak-Zamora published a study earlier this month in Paediatrics on the need and accessibility of Health care transition (HCT) to ASD youth. She found that less than a quarter of youth with ASD received HCT as compared to roughly 50% youngsters having other healthcare needs. An Assistant Professor at the Department Of Health Sciences in the MU School of Health Professions, Nancy was studying the utilisation of HCT services by ASD youth. She found that along with poor access to HCT, nearly 50% youth had major co-morbid conditions like gastrointestinal problems, seizures, etc.

HCT assists youngsters to graduate from pediatric to adult health care in cases of special needs like diabetes, rheumatoid arthritis, asthma. Nancy noticed the wide gap between pediatric and adult care of such youth and suggested more consistent and organised HCT assistance for individuals with ASD to ensure greater quality of life in the future.

In a unique study conducted by Marguerite E O’Haire, published in the free access journal PLOS ONE, 5-13 year old ASD afflicted children interacted with typical peers and adults accompanied by unusual participants. 2 Guinea pigs! The research revealed that the children with ASD manifested more positive social interactions like making physical contact, talking or looking at faces in the presence of the guinea pigs compared to toys.

The children were also a little more receptive to interactive advances made by their peers when in the company of the two cute guinea pigs than when playing with just toys. The frowning, whining reduced while laughing, smiling were notably more frequent in presence of the animals.

The author suggested that this might be owing to the ‘social lubricant effect’ that animals have on human interactions which is particularly noteworthy in individuals with social/emotional dysfunction. This research may help in training of autistic children in schools, at home, etc where social interaction is necessary. 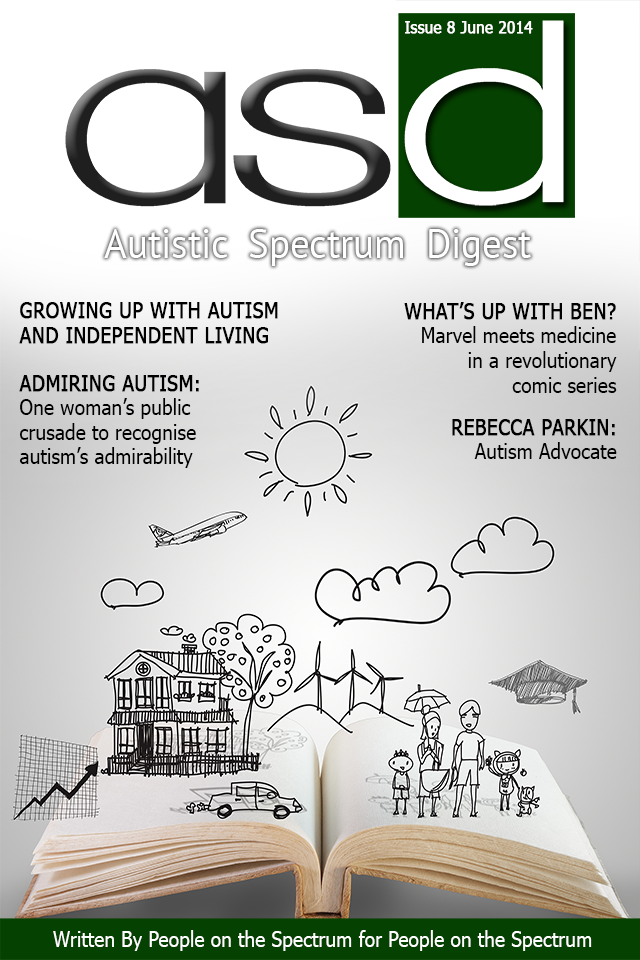