There is always new hope that comes along with research. Sometimes a new molecule is discovered and sometimes new functions of an old molecule are discovered. Something similar happened when neurologist David B.  and his team were working with autism afflicted children.

In a study involving 14 youths having autism, propanolol was found to increase the working memory i.e. the short term immediate memory that helps you remember directions, etc.; compared to 13 non-autistic participants. The researchers did not recommend propanolol as a prescription for autistic children solely to improvise their working memory. Patients already on it might notice the benefits in their memory.

In a study conducted by the University of Birmingham, Dr. Joe McCleery and his team of researchers have shown that by understanding and analysing natural development of language in toddlers, there is hope for finding real solutions to the language barriers those children with autism face.  In the journal Frontiers in Neuroscience, supported by Autistica, Dr Joe’s team published data from their analysis of more than 200 published scientific papers as well as over 60 interventional studies.

The team found a bunch of points that could be really helpful in restoring language in an autistic child.

Not just the parents, but Christine S, CEO of Autistica, is also happy about the outcomes of this meta-analysis. The research could lead to newer avenues in understanding and treating language skills faced by children with autism. This could go on to improve their social interaction and give the semblance of a normal life.

A study published this month on the 30th, by the Koegel Autism Centre, UC Santa Barbara, found that the severity of symptoms of ASD could be lessened by substituting games that the infant prefers playing. The study was published in the Journal of Positive Behavioral Interventions was led by Lynn Koegel, clinical director of the institute.

The team suggested the parents to focus on game and activities that the infant preferred over other conventional games. Gradually, by pairing the less desirable activities with the desired ones, the researchers taught the infants to enjoy all the activities. This leads to the child accepting not just the activity but also the person involved in the activity. This could improve social interactions too.

The study was a first-of-its-kind in diagnosing children under 12 month age with autism and being able to effectively intervene therapeutically. 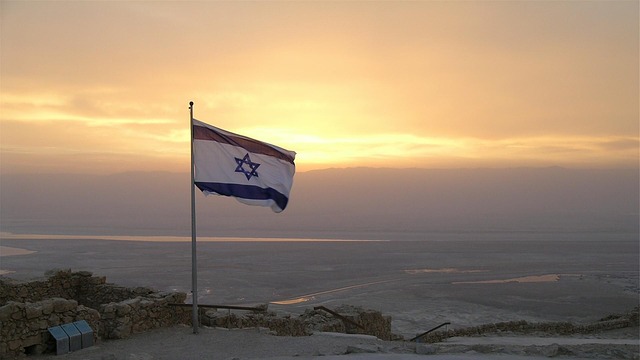