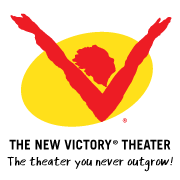 New York — The New Victory Theater has recently announced that autism-friendly performances will be held at the theater starting the middle of this month.

Performances of Caps for Sale the Musical, The Gruffalo, The Velveteen Rabbit and Pedal Punk will be held at the theater— and major modifications to the technical aspects of the performances will be done to help make them more enjoyable to individuals with autism spectrum disorder (ASD).

An activity area with fidget toys will be equipped with live video feed of the performances, and a calming area will also be provided in case families will need them to attend to children with autism.

The usually fully dark seats will be dimmed to make the seats autism-friendly, and sound effects for the productions will be lowered. Staff will be warning children of any upcoming loud noise during the show, and audience will be allowed to leave and re-enter the theater’s seating area as they wish.

The theater will also be offering online resources such as character guides and social narratives to help the audience prepare for, and anticipate what is to be expected of the shows.

The scheduled autism-friendly performances are as follows: 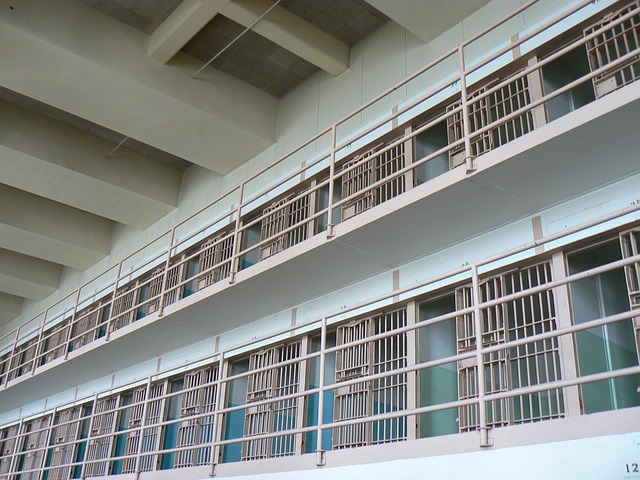