Home
Featured
Asthma as a risk factor for autism?
Prev Article Next Article 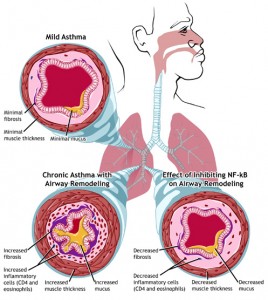 CC BY by NIAID

The results reported by Po-Hsin Tsai and colleagues* detailing the presence of asthma as a potential risk factor for a subsequent diagnosis of autism provide some food for thought. Based on the examination of a large health insurance database based in Taiwan, researchers identified over 2000 preschool children diagnosed with asthma – a chronic inflammatory disease affecting the airways – and compared them with a non-asthmatic control group, looking for any subsequent evidence of a psychiatrist diagnosed autism spectrum disorder label (based on ICD-9 criteria) up to 8 years later.

They reported that contrasted with an autism diagnosis rate of 0.7% among the non-asthmatic control group, the prevalence of autism in the asthma group was 1.3%, a statistically significant difference. Further, when controlling for various other potentially influential variables such as gender, where a person lived (urban or rural) or the presence of other comorbid allergic diseases, Tsai and colleagues reported that the risk of autism among children with asthma was over twice as much as in non-asthmatics.

Building on a growing evidence base linking autism – some autism at least – to the function of the immune system, the authors concluded that their results were further evidence for an immune hypothesis of autism.

The strength of this study outside of the large sample size analysed was the reliance on prospective data i.e. researchers followed children with and without asthma for a subsequent diagnosis of autism rather than looking back, retrospectively, at medical records. That their previous data using similar methods identified similar correlations between asthma and subsequent diagnosis of ADHD (attention deficit hyperactivity disorder) and autism and allergic and autoimmune conditions, offers further evidence for greater inspection of the immune-behaviour link with autism and other developmental conditions in mind.

Further commentary on this study can be found at: http://questioning-answers.blogspot.com/2014/02/asthma-as-risk-factor-for-autism.html 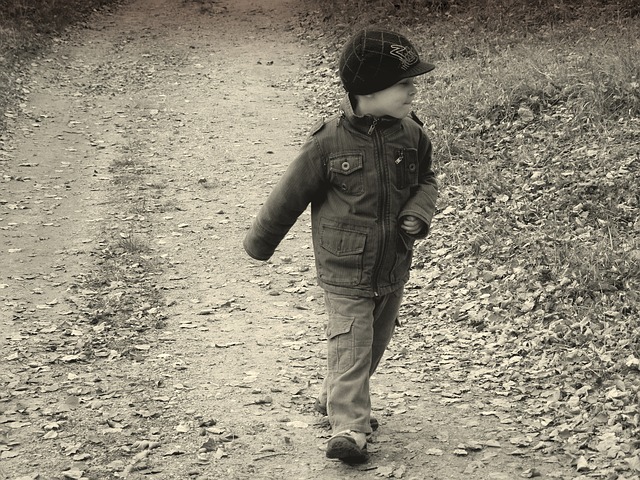