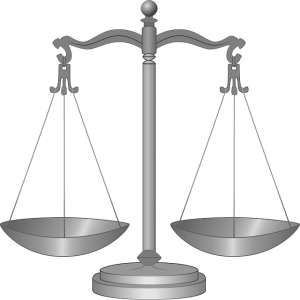 Warning: this article contains CCTV footage of graphic scenes of a violent incident which may upset some readers.

Salisbury, Wiltshire – This graphic CCTV footage of the death of 40 year old Andrew Young, a Wiltshire man with Asperger’s system was shown in Salisbury crown court on February 21.

Mr Young died after a single punch to the head by Lewis Gill, who was sentenced to four years in prison for manslaughter.

A number of people have been killed with a single punch in recent years in the Bornemouth area. A campaign has been started to raise awareness called one punch can kill.

A spokesperson told the Bournemouth Echo:

“We want this campaign to make people think twice about their actions.

“Remember, if you avoid trouble, control your anger and walk away, you could not only save your life but someone else’s as well.” 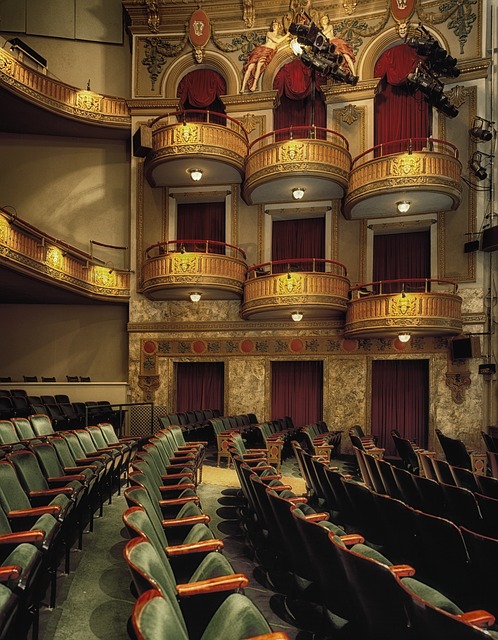 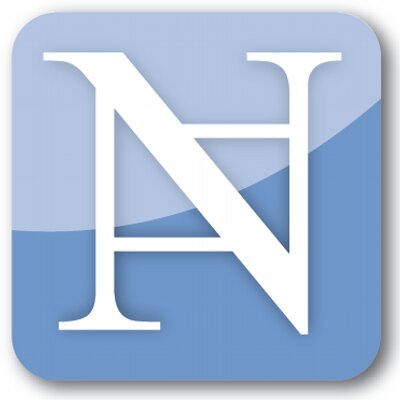 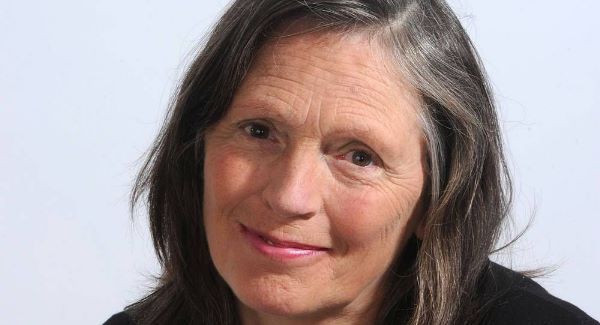 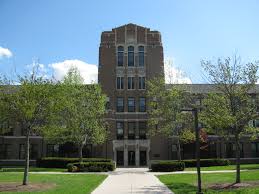