New Hall Prison is a small, women’s prison, which houses 415 womemn and is running at full capacity. Ages range from 18 to 70 years.

The main aim of the visit was to discuss the new educational and social principles for recognising, diagnosing and supporting offenders who are on the autism spectrum.

Anna and Jeanette discussed the importance of understanding offenders with autism, and how they perceive the system. At present there is only one woman who has been diagnosed with Aspergers and both Anna and Austin had the opportunity to speak with her.

The article on Anna Kennedy Online’s website stresses that Jeanette has many concerns about the vulnerability of people on the Spectrum including Aspergers who could get caught up in crime, particularly Mate Crime and end up in the prison system.

During their visit they also met another lady who reports for the prison newspaper. She interviewed Anna about her experiences and family life.

Until 2010, the main focus for equality within prisons was race. When the policies were reviewed in 2010, disabilities and vulnerabilities became a focus, including autism.

Anna emphasised the importance of efficient diagnosis, especially within offenders. This early understanding and diagnosis will ensure that their prison term is supported and that they feel secure and comfortable. This will also mean that they are less likely to reoffend

Anna Kennedy Online state that visiting the prison was an incredible experience, and one which opened Anna’s eyes to how the prison system is evolving, and minimising the chances of reoffending and encouraging them to create a life outside of prison.

The article ends by saying that New Hall has become the flagship for autism and disabilities, and has seen great success. 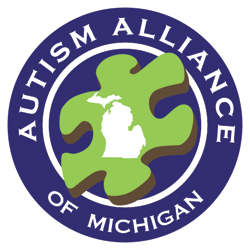 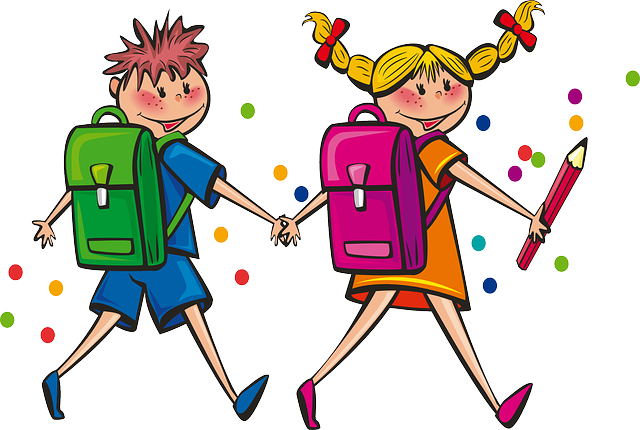 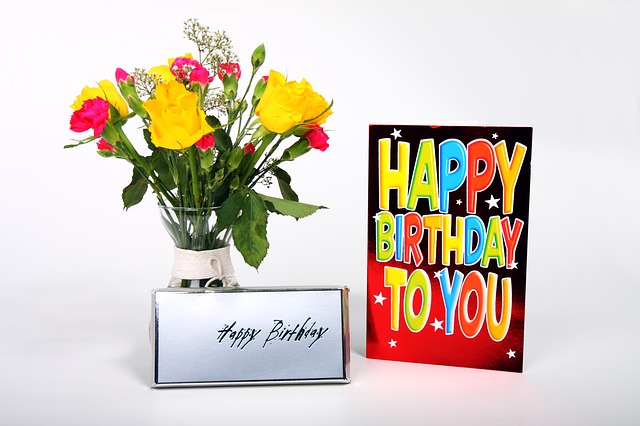