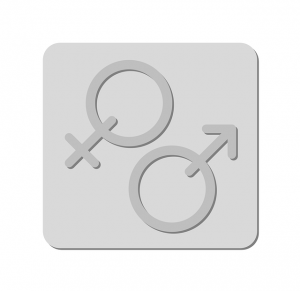 Autism is often mistakenly thought of as a condition that affects only males.   Even though some people already knew differently, it only recently became mainstream knowledge that there is a different profile of autism that can fit women.

Consequently many women have gone undiagnosed as autistic for years, and some continue to do so.  So what can be done to help more women get a diagnosis, and could this lead to some men being undiagnosed?

The female profile is often characterised with these traits:

These are just some of the traits that can be suggestive of autism in a woman.  The confusing thing is that men can also exhibit these traits, and women can exhibit more typically masculine traits, such as outbursts.   Technically of course there is no such thing as male autism, and female autism, but the majority of women do experience autism differently than men.

The biggest cause of them being undiagnosed is the fact that women are much better at masking their autism, but this can relate back to the Autistic Crash – where autistic people find it too difficult to keep pretending they are somebody they are not when out in public, and they reach a point where they can’t cope anymore, and begin to suffer from depression, severe anxiety or eating disorders.

The fact is autism can be just as difficult for women as it is for men, and if the woman isn’t diagnosed, may be even more difficult.  You can have two women who are close friends, but are never fully open with each other about how anxious and upset they feel about social situations because they simply don`t think the other one will understand.

It is quite common for women to drift through life without any understanding of where their anxieties and issues are coming from; the idea that they might have autism probably wouldn’t even cross their minds because they are so used to the classic, or masculine presentation that is seen all over the media.   This is why many groups, and individuals are trying to work towards a female profile for autism that can be used as a diagnostic tool.

There is some debate as to whether this should be called a female profile, or be given a more gender-neutral name, due to the fact that many men also fit this profile, and there is an obvious risk that they may remain undiagnosed if their traits fit what is known to be a female profile.

But regardless of what name it`s given, it is obvious to everybody involved in the autism community that something needs to be done to help women to obtain a diagnosis, and avoid the years of suffering – not knowing why they think, and feel a certain way.

To read Paddy-Joe’s personal opinion on this subject go to http://askpergers.wordpress.com/2014/07/07/male-and-female-autism/ 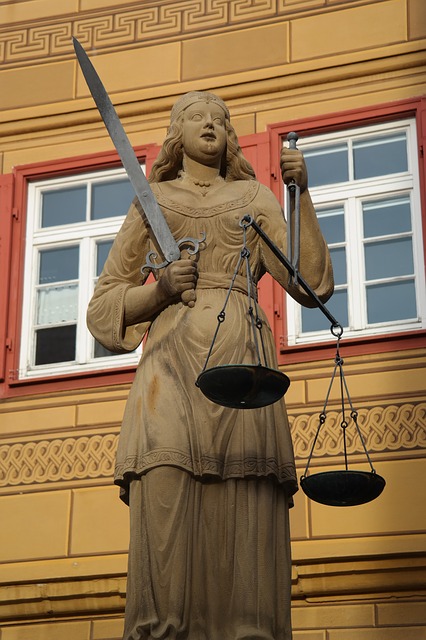 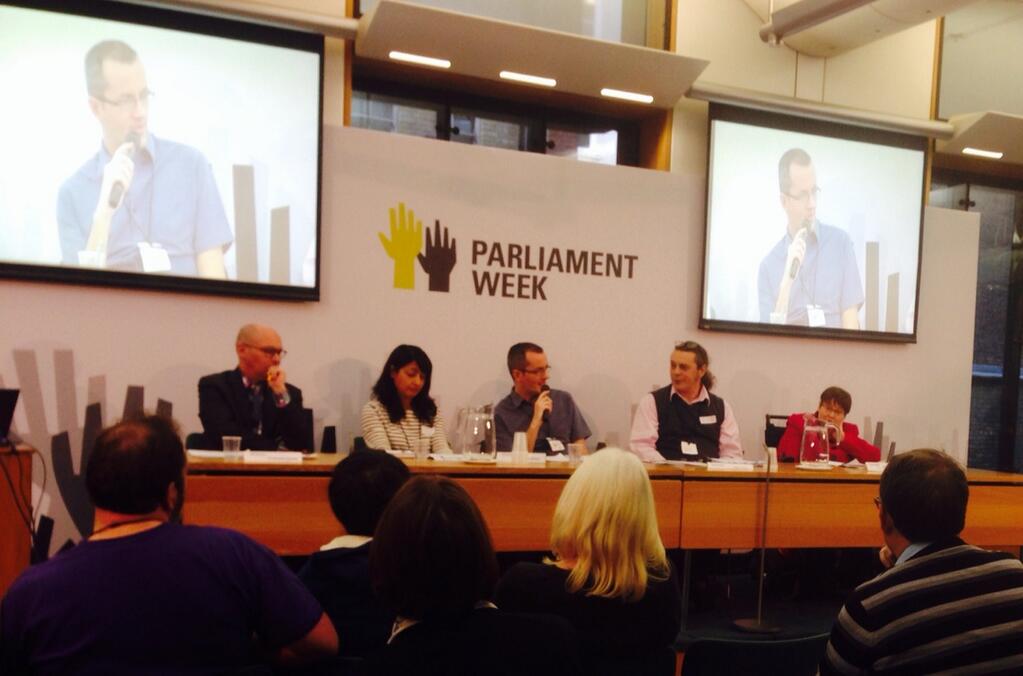 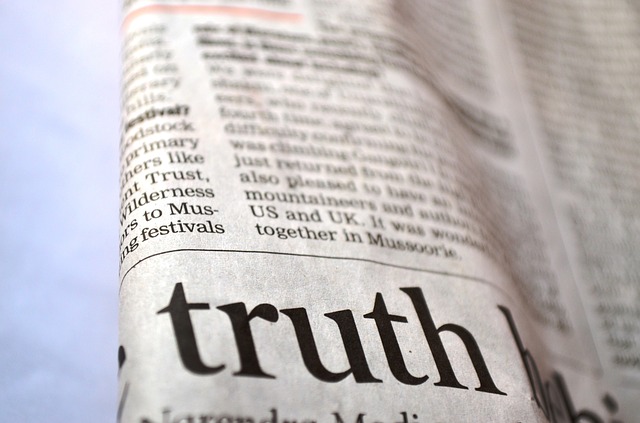 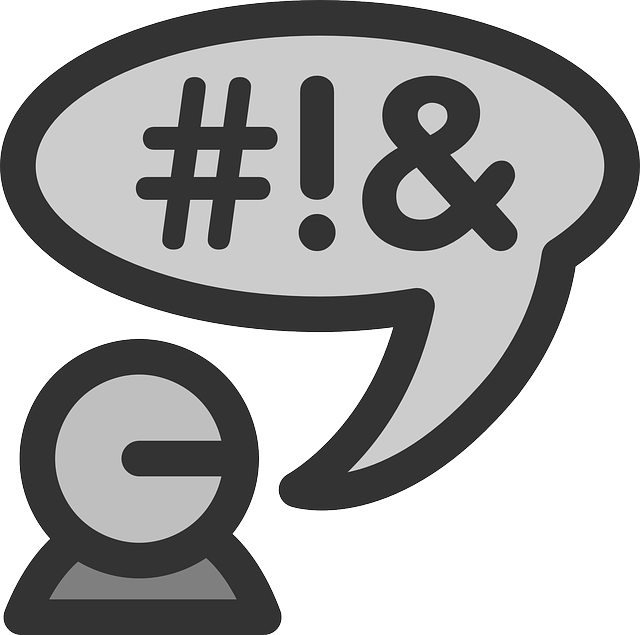