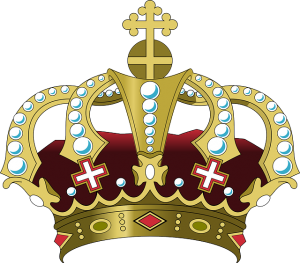 Brandon Valley, South Dakota – Matthew Gorsuch was crowned homecoming king at the district’s performing art center. The auditorium was filled with loud whistles and cheers as Matthew was crowned.

Matthew was born with trisomy 10p syndrome which causes autism and other challenges. His classmates have always been there for him offering their support.

He was a bit overwhelmed by the entire process and the scene unfolding before him, yet his classmates offered their support.  The other members of the royal court  helped him keep his composure. Homecoming Queen, Savannah Garrow, who has been a classmate of Matthew’s since elementary school, when their lockers were next to each other, said she was so excited for him.

Fellow classmate and  nominee for King of the Court, Tyler Erck , said he voted for Matthew and was not only excited that Matthew was nominated but happy that he was voted King.

Mrs. Tamara Gorsuch told that the night was incredible and  further added:

“It was a village taking care of my son last night.”

The high school Principal, Gregg Talcott said he was proud that Matthews classmates realized what special gifts he has and voted him king. 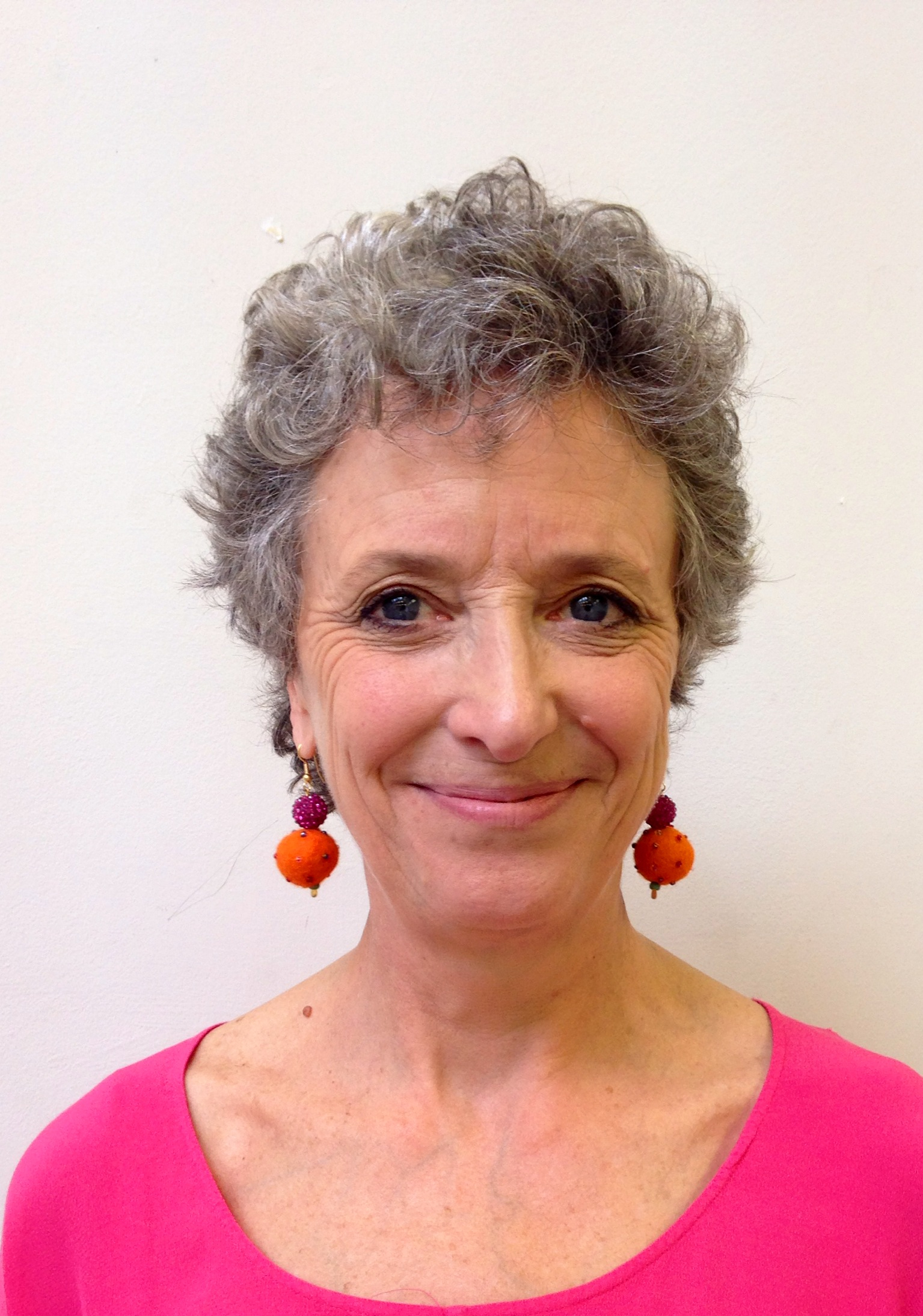 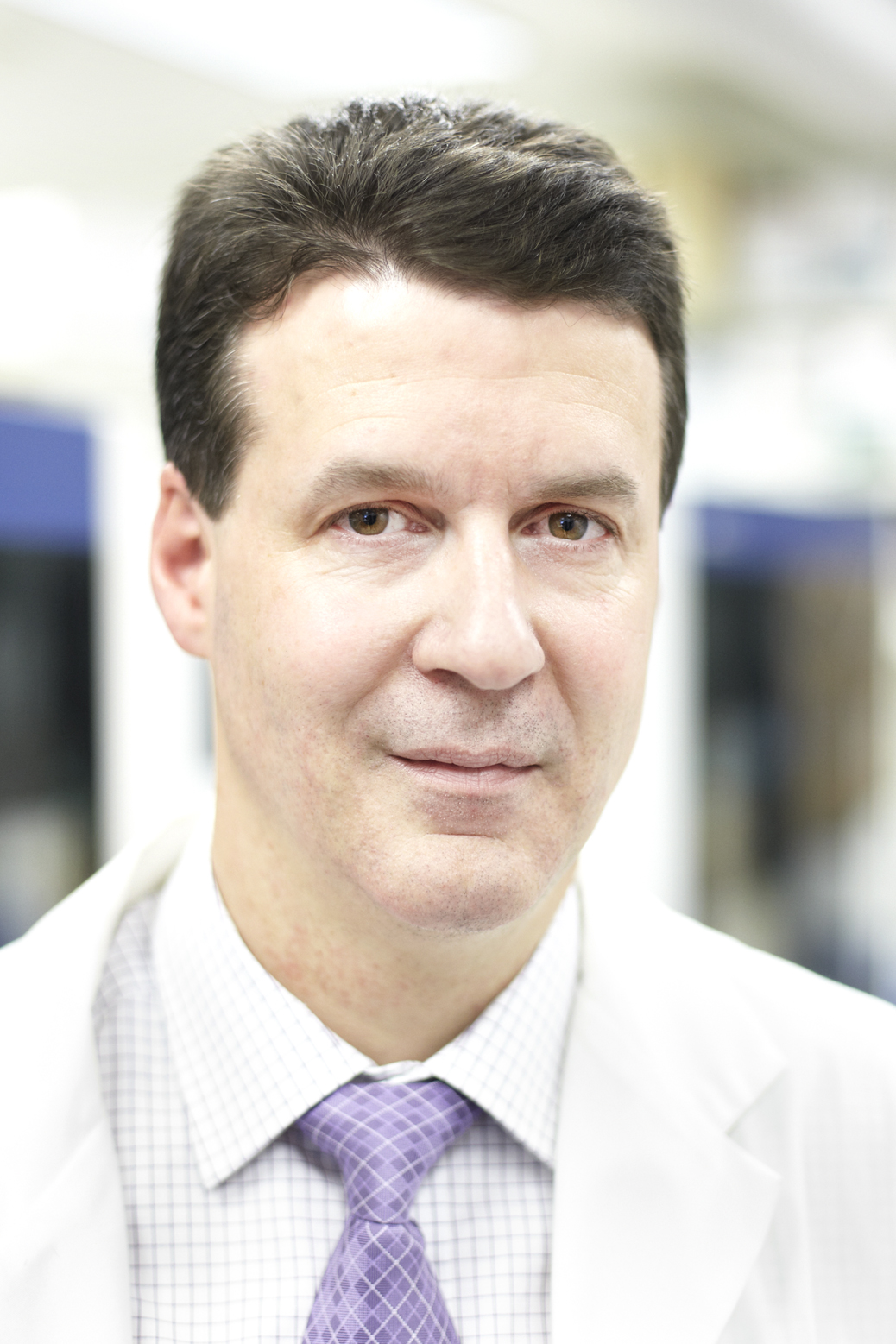