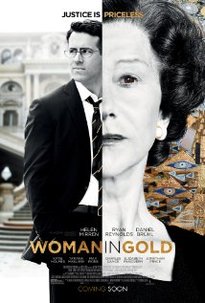 Academy Award winner Helen Mirren stars in the incredible story of Maria Altmann, a Jewish refugee who is forced to flee Vienna during World War II. Decades later, determined to salvage some dignity from her past, Maria has taken on a mission to reclaim a painting the Nazis stole from her family: the famous Lady In Gold, a portrait of her beloved Aunt Adele. Partnering with an inexperienced but determined young lawyer (Ryan Reynolds), Maria embarks on an epic journey for justice 60 years in the making.

This was an amazing movie. It was really cool how Randol Schoenberg, who was not an art lawyer was able to get back a famous painting for Maria. He gave up his job to help her get back a painting of her aunt and four others that belonged to her family. It was really cool that they took a whole country to court and won their case. I really liked that When Maria wanted to give up Randol wouldn’t. He kept fighting no matter what happened. Randol took it up to the Supreme Court. I can’t believe that there are still so many paintings un-returned to the families they were taken from. I never even knew it would take so long just to get them back. Fighting museums and countries and courts. It’s a beautiful painting but I don’t understand why they call it “Our Mona Lisa”. They aren’t the same or near the same. The only similarity is that it’s a portrait. It must have been terrifying that she had to live round Nazi’s watching the Jews paint on their houses or clean the sidewalk with acid. Then to leave her family behind to find safety. No one should have had to deal with that. 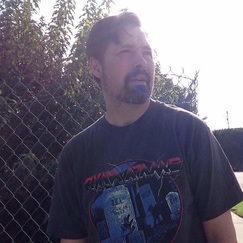 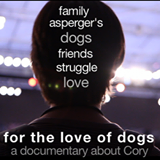 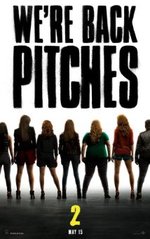