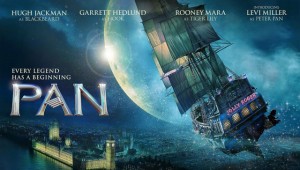 12-year-old orphan Peter is spirited away to the magical world of Neverland, where he finds both fun and danger, and ultimately discovers his destiny — to become the hero who will be forever known as Peter Pan.

This movie was so bad. Do not waste your money. I was really disappointed. Since when is Peter the son of a fairy prince? They also made it seem like Peter is a kidnapper and I do not remember hearing a story about Hook and Peter being best friends. What really annoyed me is at the end when they said Neverland was the second star to the right and they traveled through the left star.

If you want a real Peter Pan like story watch Hook. So much better and it’s Robin Williams. I thought the acting was pretty bad too. Even with the explosions and special effects this movie was really bad. On my level of good to bad it is on the level with the Croods and I hated that movie.Tiger Lily doesn’t even look like she belongs in an indian tribe. I also didn’t like that Hook liked her figuring he kidnaps her in the real story of Peter Pan. I didn’t even find the movie entertaining.
I can’t even describe in more words how bad it truly was. I think they have ruined Peter Pan. I you have seen this movie and liked it then go watch Hook and then decide. 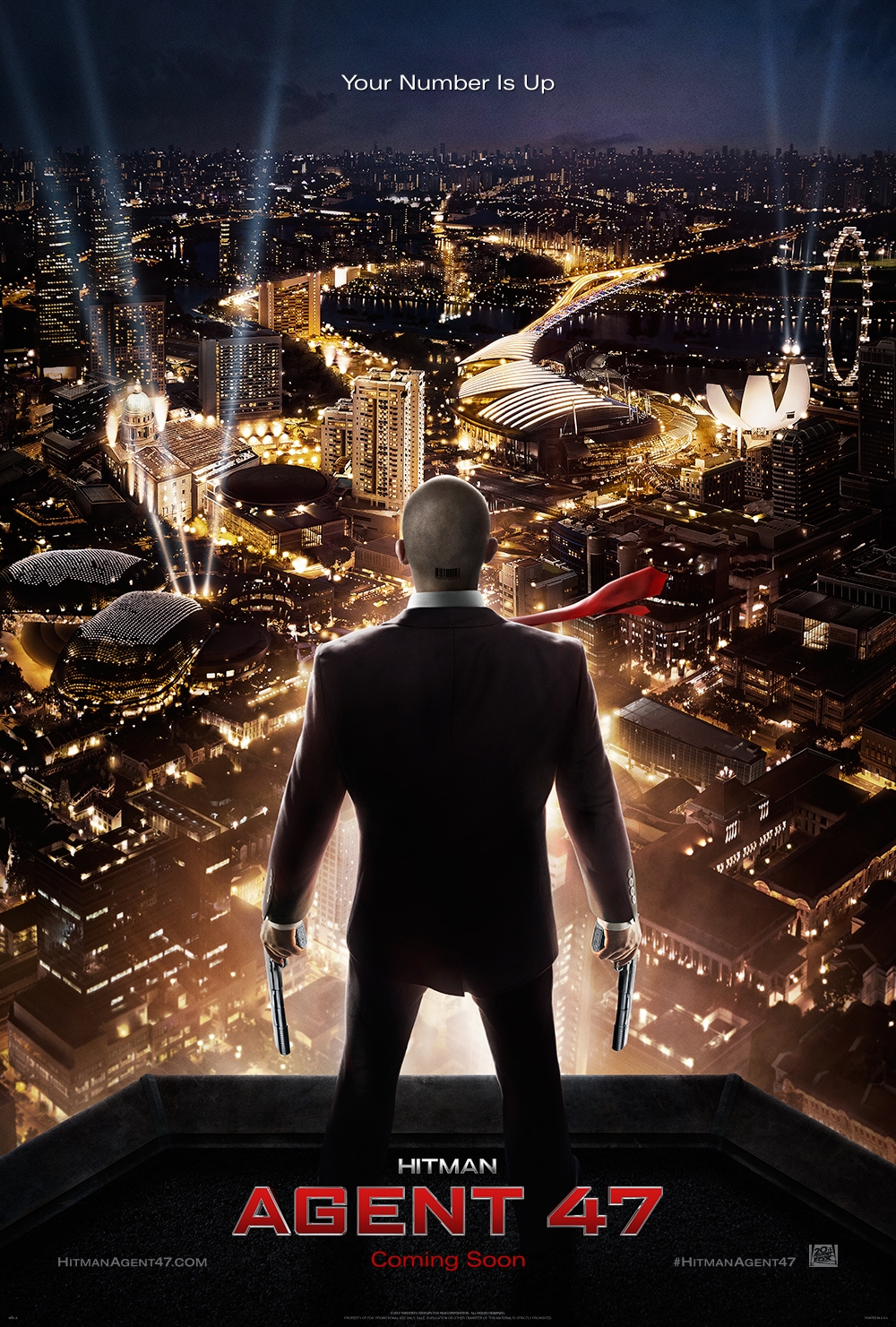