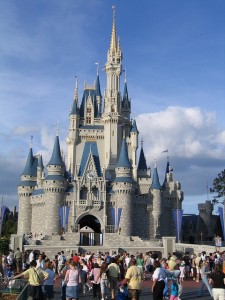 Walt Disney –We have covered the ongoing lawsuit claims  against Walt Disney Parks and Resorts for the past few months, our last report can be read here. It has now come to light that that fourteen new individuals are now filing lawsuits against Disney for violations regarding the Americans With Disabilities Act.

The filings were heard in a federal court in Florida:

“The systems, policies and procedures associated with the Disability Access Service which Disney rolled out in October of 2013 were certain to create discrimination against Plaintiffs, and it was obvious that the community of persons with cognitive impairments would be harmed by the DAS,”

To date 26 other families who have children with developmental disorders and autism have filled complaints.

Judge Conaway who has now allowed amended complaints from August 27 to go forward,means that  sixty-nine further  plaintiffs are soon expected.

The latest  filings claim that  Disney’s change to the new DAS system left many of the children treated harshly by employees at both DisneyLand and Disney World resorts, and were stuck waiting in long waiting lines resulting in “meltdown behaviors.” 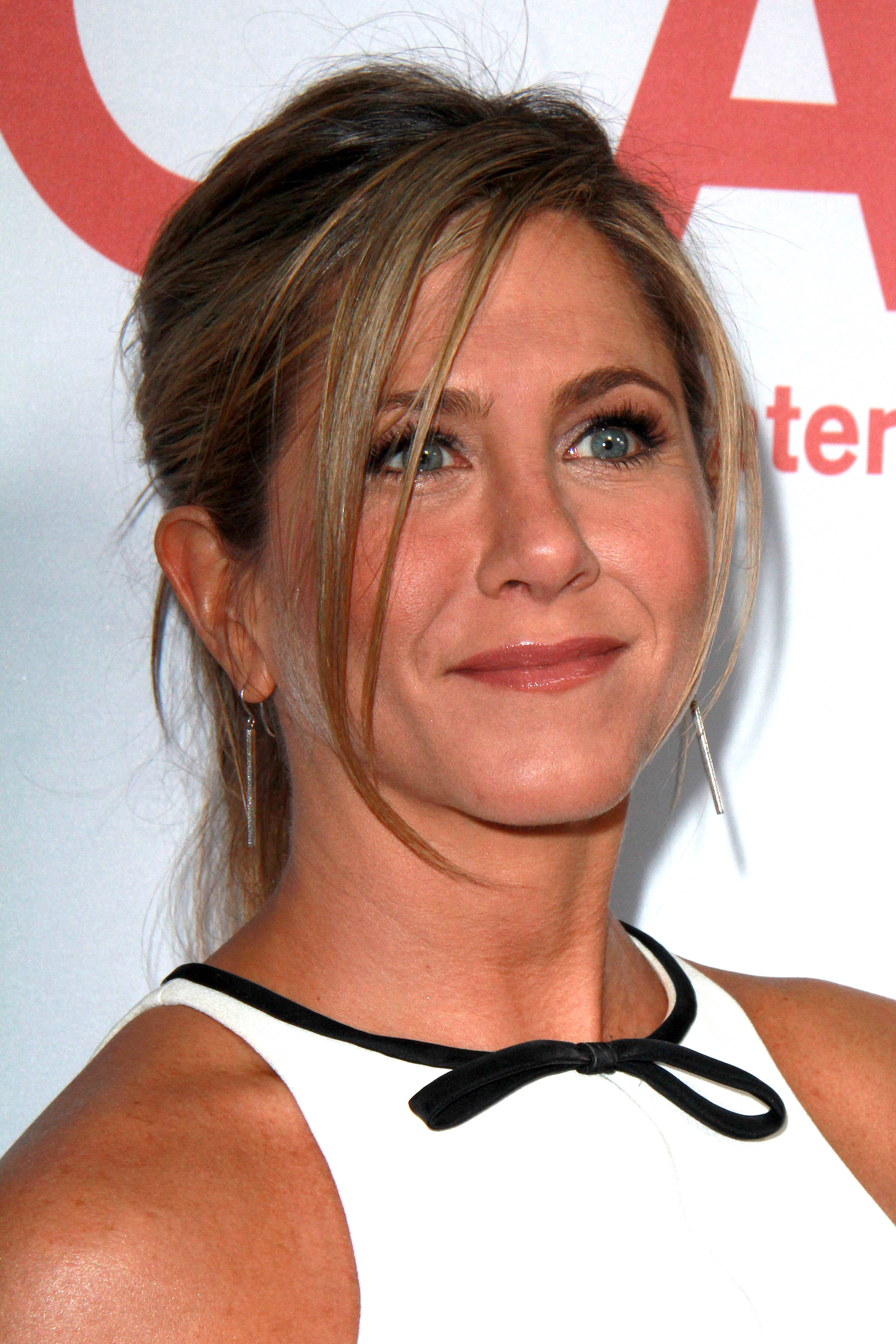