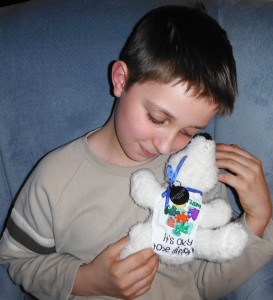 Tikko™ with Dorian Poe, Courtesy of the Poe Family & facebook.com/tikkotravels

Dorian Poe is aged 11 and has autism; he was diagnosed with autism aged 7.

We firstly asked Christine what help and support she received at this time?

Christine told us that from age two through 7 they had minimal support,

” In the pre-school years everyone associated Dorian’s behaviour with that of a spoilt brat. With little tolerance he was kicked out of three daycares, the latter daycare being run by a woman who was very compassionate regarding Dorian’s behaviour. However, with little babies who needed their nap time, she found Dorian too disruptive. As for the other two daycares, Dorian, who was very aggressive at that time (threw chairs, had one-hour screaming meltdowns) wanted to be home with mom. So as soon as he was sent home for bad behaviour, he went out of his way to be disruptive. He was extremely manipulative.”

Christine told that she was absolutely appalled that Dorian was sent home as a form of punishment, she also told us that;

” Years later, he admitted most of the behaviour was on purpose, so he could be with me. The meltdowns however, they were out of his control.”

After Dorian had completed Grade One of school, the family decided that Dorian needed a special needs school. 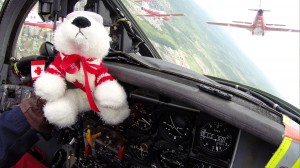 Courtesy of the Poe Family

These early years of Dorian’s life were and still are, understandably very emotional for Christine. She wanted to share these personal feelings with our readers though, as she wanted to convey that you should never give up hope. She had this important message to say:

“ like Tikko, Dorian is all about Hope, Compassion & Courage….so families should never give up hope because no matter how difficult things are now, these children grow up to do amazing things and change the world for the better.”

We were extremely interested to learn about who had created the idea of Tikko™  traveling the world? You can follow his travels over on the Tikko™ Travels website.

“It was Dorian’s idea.  I told Dorian a story I’d heard about a little girl who wanted to see the world but had cancer, and was too sick to travel.  So people took her teddy bear; passing it from one person to the other, so the bear saw the world for the little girl.  Dorian loved the story, and said, “Mommy, I’d like to send Tikko around the world to raise autism awareness.  But I don’t want people to keep Tikko…I want him to come home.”  Thinking it a lovely idea, I suggested people take Tikko on vacation with them.  That way they could bring Tikko home between vacations.”

This is exactly what has happened. Tikko™  has traveled all around the world. 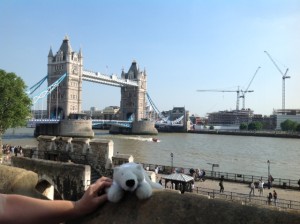 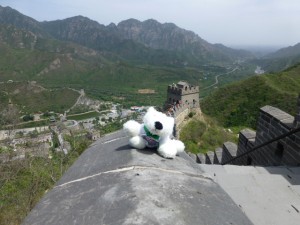 The Great Wall of China “Just look how far I’ve climbed up the Great Wall!!!!” Courtesy of Ella Hamill 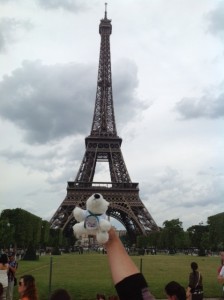 Tikko™ has also mingled with celebrities such as Jim Carrey. 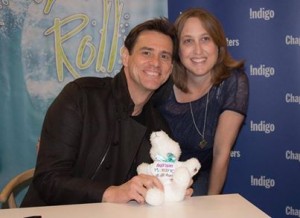 As well as Jeff Dunham. 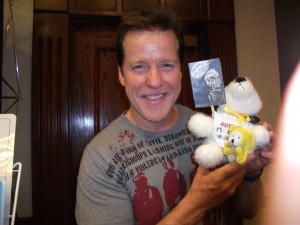 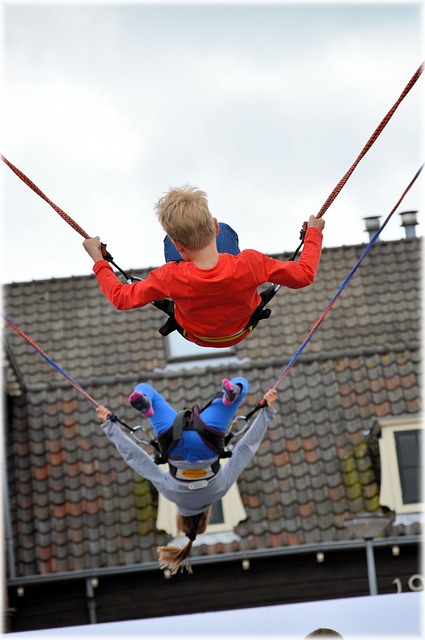 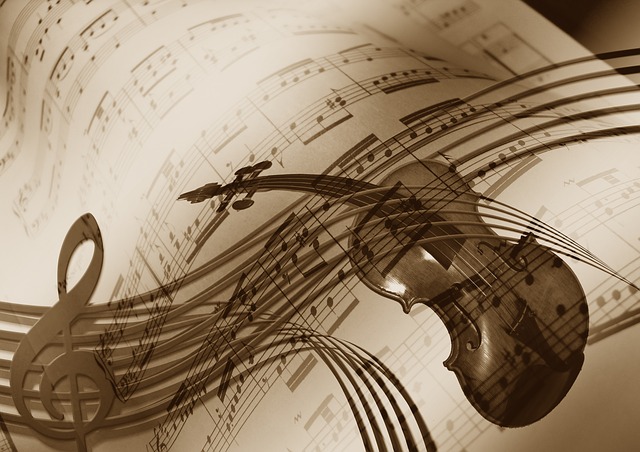 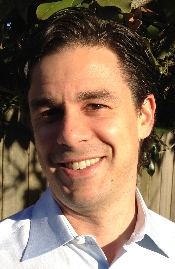 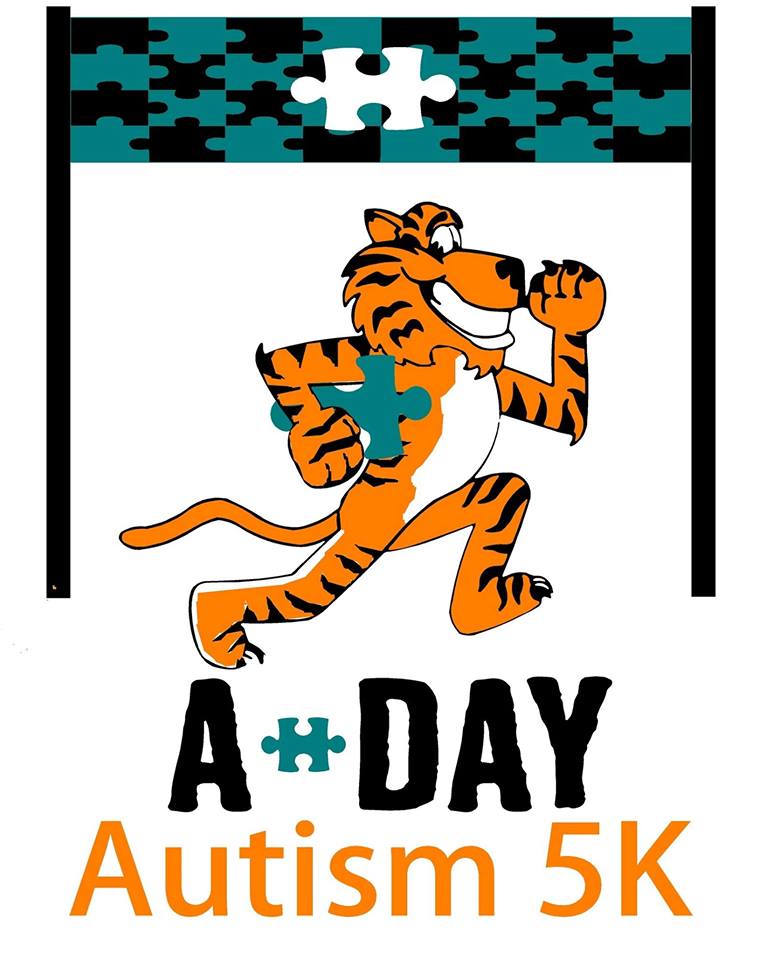