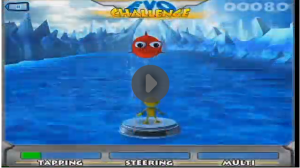 New York, NY – A new video game is currently being created in the hopes of assisting children and adolescents with autism spectrum disorder.

The video game, which has been created by Atil Laboratories and has been named “Evo”, is only in the early stages of development, however its creators believe that the game-based therapy tool could potentially serve to address specific deficits that are often seen in those with ASD.

The game works by targeting certain areas of the human brain that determine focus and attention in order to improve the general functionality and social skills of users. Many individuals on the spectrum have been found to have an average level of intelligence, however they often have difficulty focusing which can affect them academically as well as in their day-to-day lives.

Hence Evo’s creators have indicated that it could potentially have a significant impact on the brain of those who play it, eventually replacing the need for some medications that are often prescribed for those with ASD. Thus Evo, which would be the first therapeutic video game on the market, will be tested in clinical trials in the next few months.

If the trials are successful, the results will then be submitted to the FDA for approval potentially allowing it to be officially recognized as a therapeutic medical device. 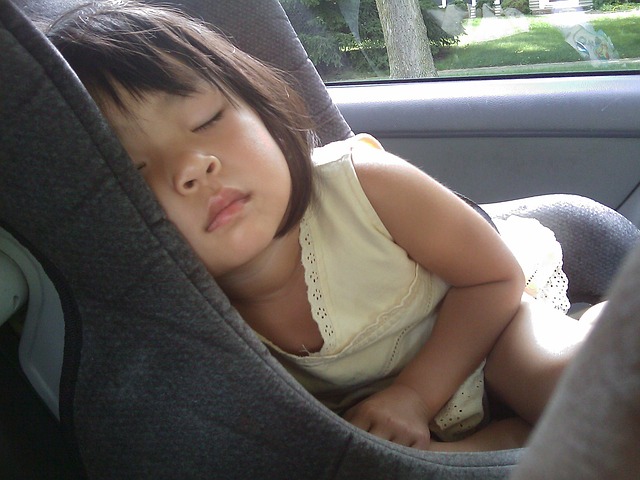 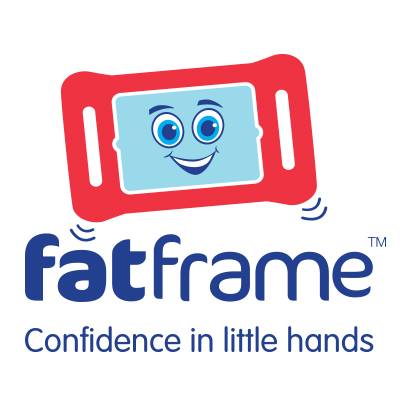 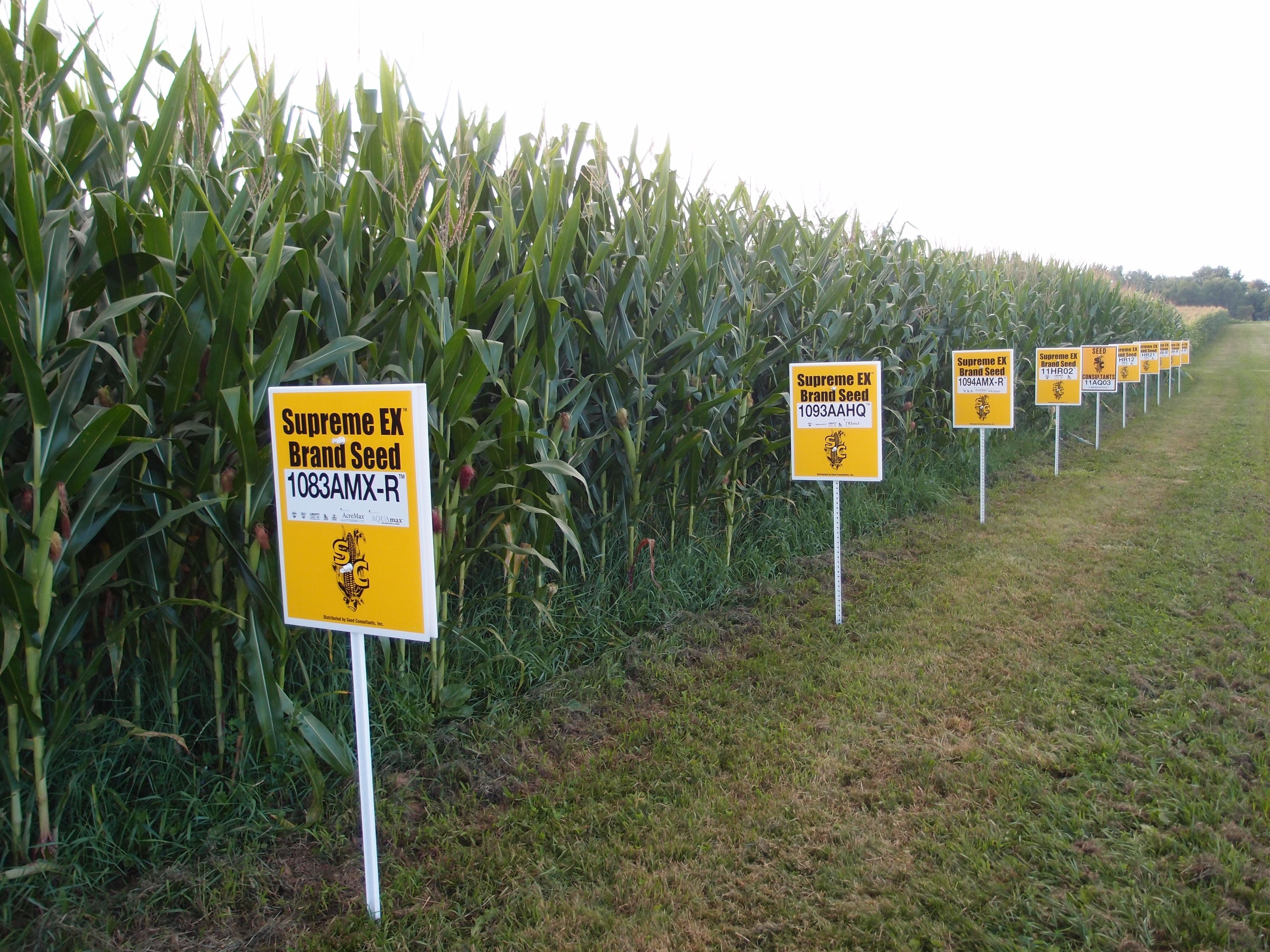