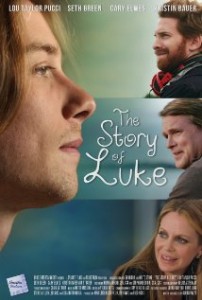 Sheltered by his grandparents, Luke, a young man with autism, is thrust into a world that doesn’t expect anything from him. But Luke is on a quest for a job and true love. And he isn’t taking no for an answer. ~ IMDb

I liked this movie. I thought it was sad because everyone was mean to him at first but the became nicer as the story kept going. I liked Luke and I felt bad for him because he was left with his aunt and uncle at a young age. He tries hard to do things a normal person would do even though he was different. I liked that he was teaching his aunt how to cook for her family and she was helping him try to get a job so he could get a girlfriend. My favorite part is when he meets another autistic man and they become friends even though they were completely different while being the same. Not everyone who is autistic is the same. I did not understand why the wanted to pretend to be normal. From my experience, it does not work at all.

It bugged me that they said the “r word” a few times because I don’t like it when people say it to people with disabilities. I liked that as they got to know how to handle an autistic kid/man they were helping him go for what he wanted. I did not like his mom at all. She was mean to walk away while he was talking to her and then wouldn’t tell her other son he had an autistic brother. I also felt bad that he kept getting rejected by Maria even when he got her a present.

Every time someone was mean I wanted to cry because no one should be mean to a kid/man with disabilities or to anyone at all. It hurts when people are mean just because you are different.

*I got an email from Luca Matrundola asking me to watch and review this movie. I’m very glad I did. Thank you for sending me the movie. 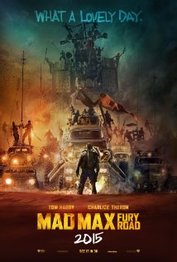 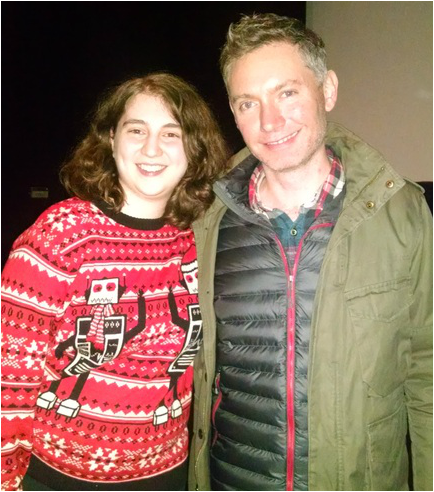