Home
Entertainment
Film
The Grand Seduction – I don’t understand cricket, but neither did they
Prev Article Next Article 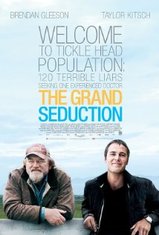 The small harbor of Tickle Cove is in dire need of a doctor so that the town can land a contract to secure a factory which will save the town from financial ruin. Village resident Murray French (Gleeson) leads the search, and when he finds Dr. Paul Lewis (Kitsch) he employs – along with the whole town – tactics to seduce the doctor to stay permanently. Written by JP Smith

I liked this movie. Murray was a funny guy who became mayor when the real mayor left to go to the big town to find a job. Everyone who lived in the harbor of Tickle Head was out of work and that made them lazy and frustrated. They had a chance to change everything for the better by getting a doctor to live there and a big company would build there and give everyone a job. The harbor was really beautiful. I wish I lived in a place like that. It was small and the people were nice. I liked the view of the ocean. It was very pretty, especially the spot where they played cricket. I don’t understand cricket, but neither did they. They only played to impress the doctor who was played by Taylor Kitsch, and he was very good. He was being tricked to stay in the harbor. 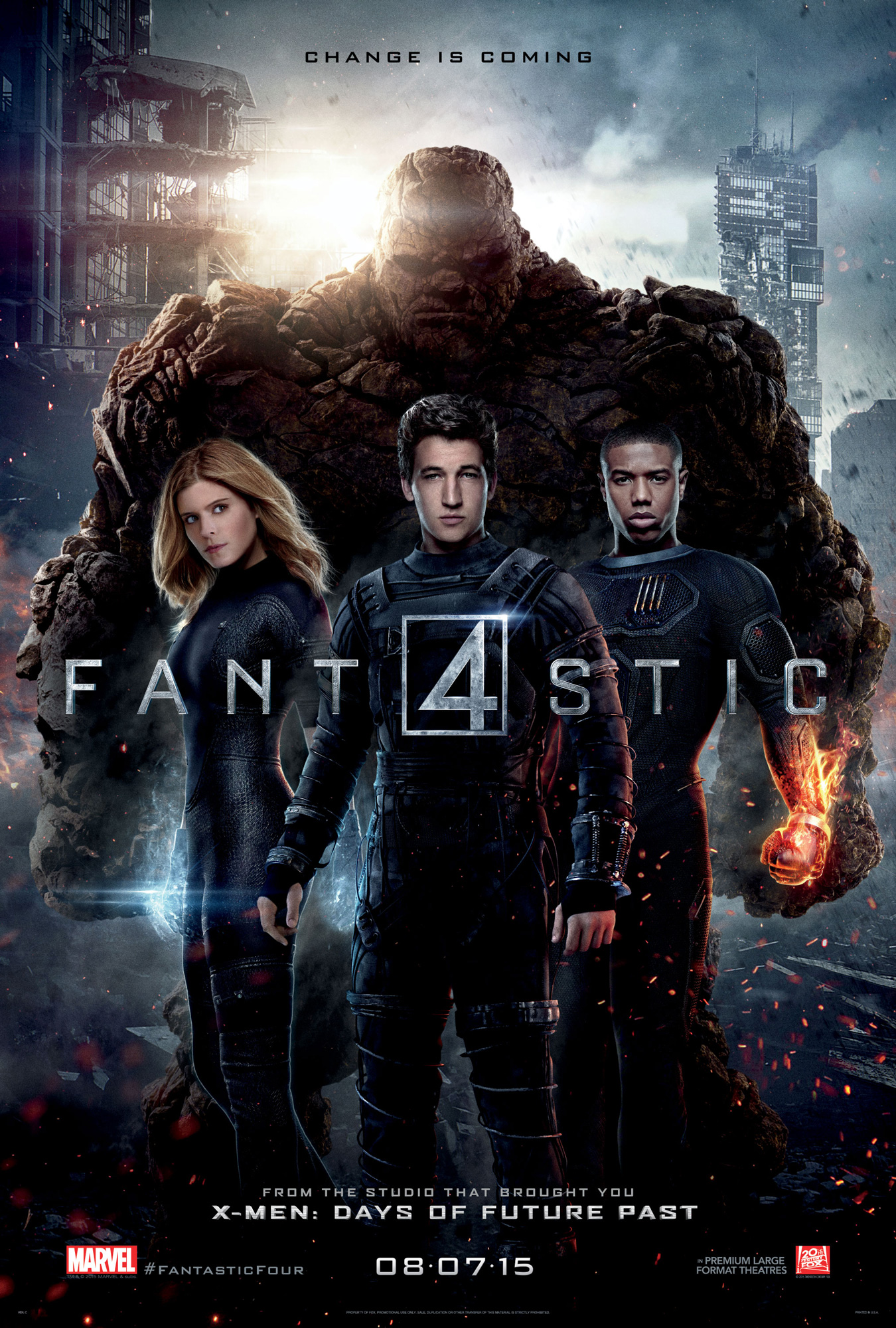 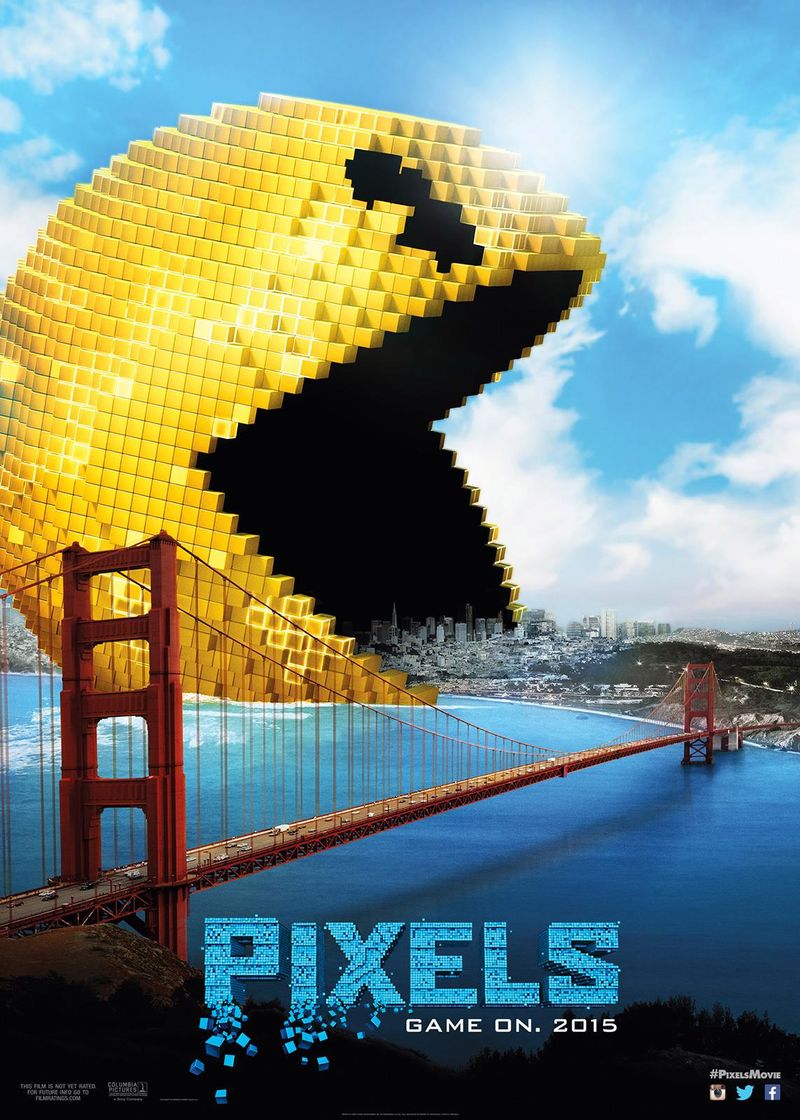