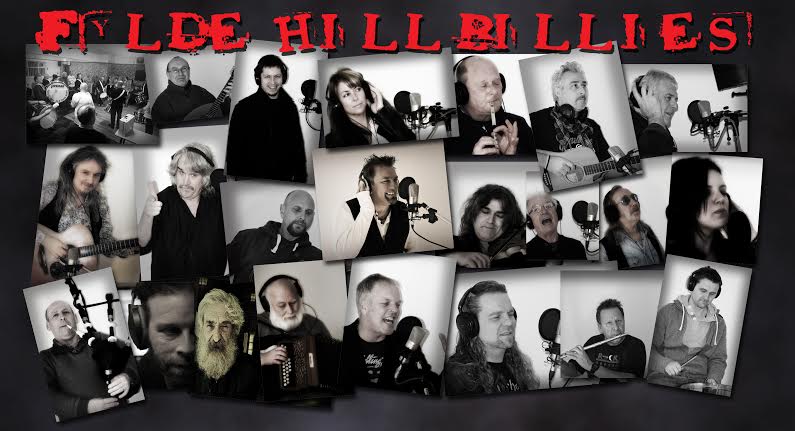 ‘The Fylde Hillbillies are a musical band of brothers and sisters bound by locally performing throughout the Fylde and Wyre. Put together by Dawn and Tony Mitchell especially for a recording of Tony Mitchell’s charity song Christmas Time 2013 in aid of raising money for a mini bus for Hillside Autistic School. Each doing their bit and playing their part for this cause.’

In February this year, local professional singer and songwriter, Tony Mitchell together with his wife Dawn, from Fleetwood UK, decided to write and record a Christmas song to raise money for Hillside Specialist School in Longridge, Preston, UK. The school is an Autism specific school for children aged 4 to 16. Tony and Dawn’s son Danny attends the school. Danny was diagnosed with Autism Spectrum Disorder (ASD) at the age of 3.

“Danny is now 10 years old. We discovered Danny had ‘autistic tendencies’ after his 2 year review by the Health Visitor when we highlighted that Danny could only say 5 words. After speech and language and appointments with Blenheim House, a Children’s Development Centre Danny was officially diagnosed.”

Danny started off his education within the mainstream setting at Larkholme Primary School but Dawn told us that as he was entering year 2 it became very evident that he needed the expertise and help from a specific ASD school.

“As much as Larkholme and the 1:1 were great, we all felt that Danny needed to move on and we were right. Hillside is a fabulous school and has helped and is continuing to help Danny tremendously. There is no doubt in our minds that if Danny had stayed in mainstream school that he would not have progressed as much as he has.”

The charity single, which is released on November 29, hopes to raise awareness about autism as well as raising money towards buying the school a new minibus, which in total will cost £25,000.

Tony and Dawn asked local musicians, singers and friends if they would participate in the making of the single and fortunately everyone who was asked, joined in without hesitation. People also volunteered and performed as an ensemble cast for the video shoot, shot at Thornton Little Theatre, which was also donated for free.

“From the moment everyone started to record their parts, I knew there was something magical happening and knew this would be something special and a snapshot for years to come”.’

Tony Mitchell has been a professional established singer, songwriter and producer for many years. During the 1990’s he was signed to Atlantic Records with the band Kiss of the Gypsy. He has also worked with various artists over the years including Jon Anderson, Alice Cooper, Rick Wakeman, Tony Hadley and Pat Cash.

To coincide with the release on November 29, Granada Reports have confirmed that they will be going to Hillside Specialist School to record a piece on the whole project on Thursday 28th November when the video will also be premiered.

‘Christmas Time is an absolute winner, it has all the ingredients of Christmas, the good and hard times and family values with a Celtic folk /feel from Mitchell’s Irish heritage. ‘ 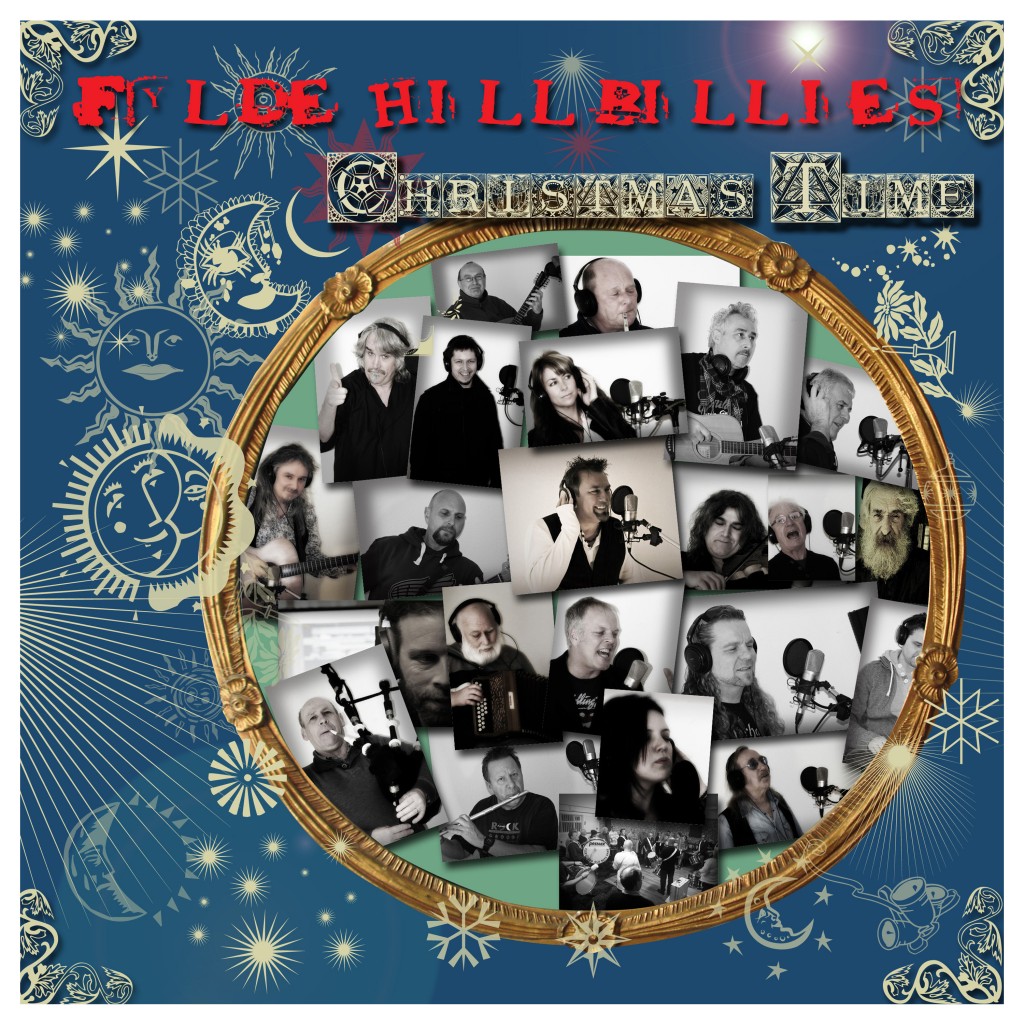