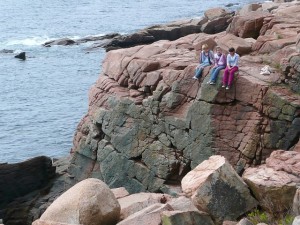 A new study looking at the social tendencies of teenagers diagnosed with Autism has found that they are more likely to suffer from bullying, isolation and mental health problems than their peers.

This type of study is the first of it’s kind to be conducted and was survey based. Questionnaires were given to young people aged 12-17 and their parents in Australia.  The  study was commissioned and reported by Autism Spectrum Australia as a tool to help schools and service providers about the needs of children with Autism.

Over one in 100 people in Australia are diagnosed with Autism annually, and the number is growing. The aim of the study was to be able to better educate mainstream secondary schools with the skills and tools to accommodate these children. The results showed that two thirds of the children quizzed, really struggled in high school.

“The thing that really stands out in this report is that young people with autism are still struggling at school. Over two thirds of them are telling us that they still struggle to concentrate in class. They don’t always understand what the teacher’s asking them to do. They have trouble completing work in school as well as homework.”

A vast majority of the children found it difficult to concentrate in a mainstream class, and would find that the teacher wouldn’t recognise that they were struggling within the class. They would also find it difficult to talk to and interact with their peers in a classroom and school environment, causing them distress.

What concerns us most at ASPECT is that these are really bright children and we fear that they may not be able to reach their potential. So if they struggle at school and they don’t finish their HSC, for example, or they don’t get onto TAFE or University – whatever they would like to do next to get their qualifications – then they’re not going to be able to enter the job market in the way that they would like. And so for Australia we lose that whole pool of talented young people.

Last year we completed a study with adults with high-functioning autism and asked them for their experiences and over 300 people completed that survey. And what they told us was that only 50 per cent of them were actually in work. And of those, the majority were in part-time or casual work.” 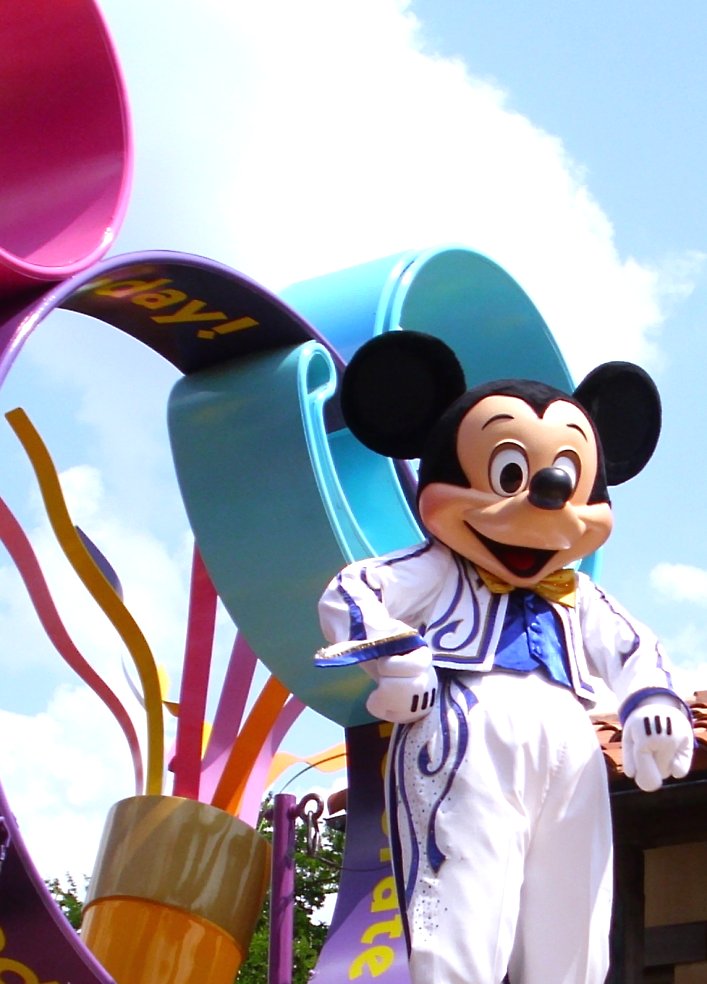