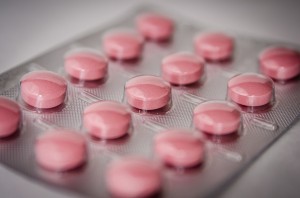 Orlando-FL– 16-year-old Keira Townsend has a rare form of autism, ADHD, and had seizures. Thankfully they have now ceased.

“She is able to walk and talk and now going to public school,” her mother told  Orlando news outlet Wesh 2. This improvement is due largely to a drug called FocLIN she’s been taking since she was four years old. According to her mother, she’ll need it for the rest of her life.

“Off the medication and she becomes excessively out of the control and incapable of controlling her behavior. She becomes a danger to herself. It’s just not safe,”

Her mother told Wesh 2. Unfortunately, getting the much needed drug is now becoming harder to do. Focalin is a class 2 narcotic and like the rest of it’s class, it’s being heavily restricted. The same pharmacy that has filled Keira’s prescription for the past ten years is now turning her away.

“CVS pushes it back and tells me ‘I will not fill this.’ They have no other response then ‘I’m sorry, you have to take this somewhere else.’”

Townsend now has to drive two hours (both ways) to get the pharmacy at Children’s Hospital in St. Petersburg to get her daughter’s meds. If she weren’t on them, Townsend told Wesh 2, she’d have to be put in a residential facility. Townsend herself also ADHD and says her medications can’t be filled locally as well.

Wesh 2 interviewed one pharmacist who was told by the DEA that he can only fill prescriptions for his community. When he asked what they defined as his community the DEA responded that they could not say. The DEA denies this.

To learn more about this emerging problem in Florida please go to: 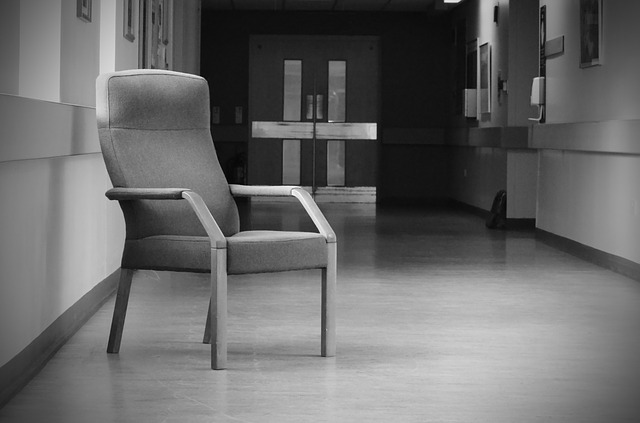 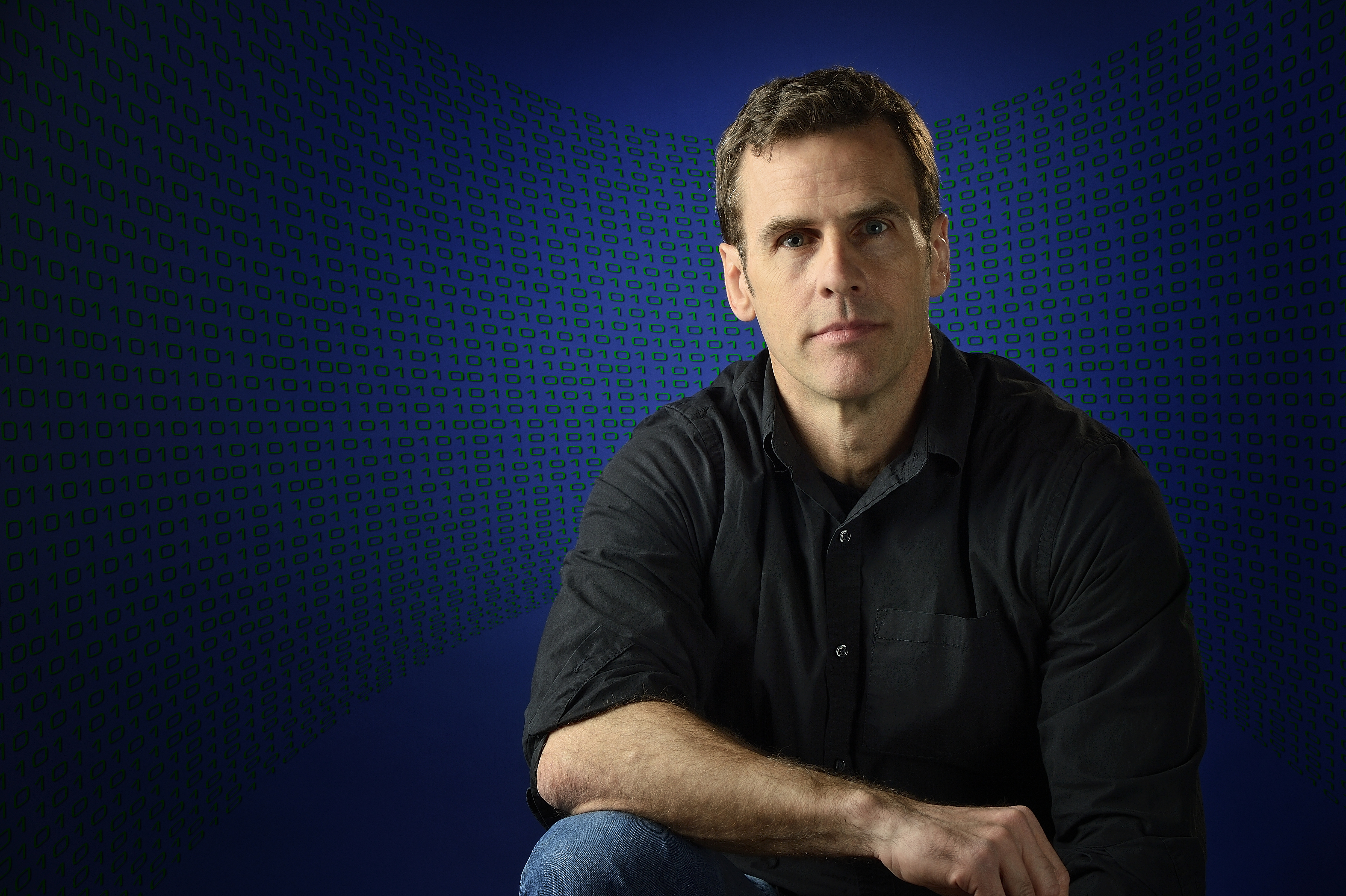 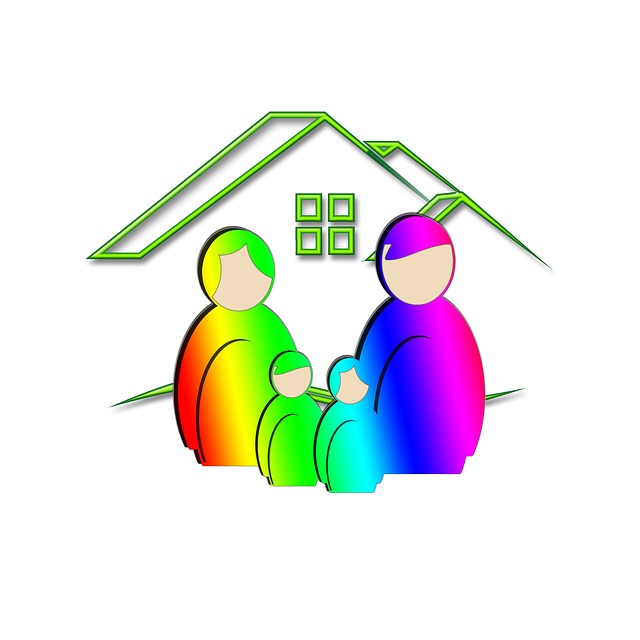