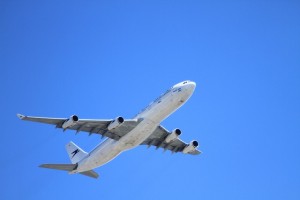 London — A 16-year-old with autism and cerebral palsy was kicked off a flight bound for Mauritius after reportedly making another passenger feel “uncomfortable”.

David Bysooa was supposed to fly alone to Mauritius Island from London Heathrow— which he’s already done many times in the past— when the incident happened.

During his past travels, David’s mother, Vidulah Bysooa, would book a window seat for him and he had no problems flying alone to the island nation— where he visits his family regularly.

But the particular flight that David was booked on this time was full, and he was given an aisle seat instead of the window seat that he was used to.

While the Air Mauritius plane was still on tarmac, David reportedly kept on leaning over a woman he was seated next to, apparently in an attempt to peer out the aircraft’s window. The woman grew uncomfortable over David’s actions and decided to complain to the plane’s staff, who were unable to find another seat for David. The teen then became upset and the flight’s captain later on decided to kick him off the flight.

The airline offered no refund for the flight he missed.

“The way my son was treated was appalling. This is someone who frequently flies with the airline and is well known. They should have understood why he needed to have a window seat.

“He is more than capable of flying on his own… But the way he was discriminated against is disgraceful.”

Vidulah decided to reach out to the Civil Aviation Authority in the U.K., and the group Achievement for Children decided to back the Bysooa family up.

Air Mauritius, however, remained firm on the stand that their staffs took during the incident, saying that they could not guarantee specific seats on their flights for passengers.

Ironically, the airline said that the woman David was seated next to booked a window seat because she is a “nervous flyer”. 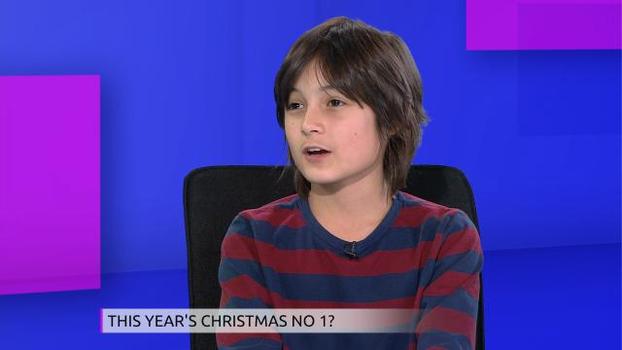 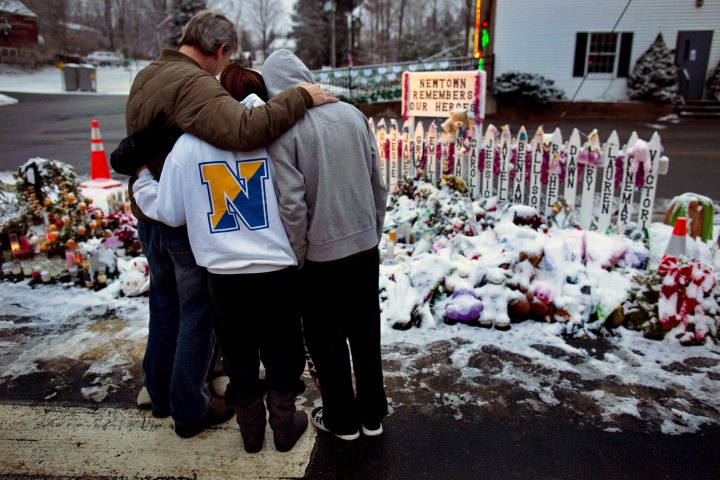