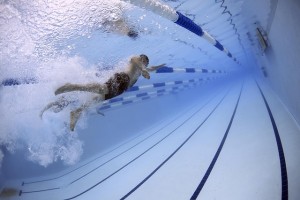 San Diego — A group of special needs students from San Diego once again proved people that they can do more than what is expected of them. One of the students, Kaylee Kussman, told:

“Whenever people tell us we can’t do something, we love to prove them wrong.”

The students, who are mostly battling either ADHD, autism, or eating disorders, successfully swam relay across the English Channel— a no easy feat as it involves swimming in extremely cold temperatures for a long period of time, and sometimes against really strong currents. The students, whose journey began Thursday, were able to complete the relay over the 21-mile stretch. According to Kussman:

“We waited for our captain to wake up, we got on the boat, he took us to the white cliffs, and then the first swimmer went out.”

Each of the 13-member San Diego team swam for an hour under extremely cold temperatures. Kussman said:

“People who aren’t used to being cold were freezing. I kept trying to tell myself that it wasn’t cold and that it its only temporary.”

The members took a full 13 hours to cross the English Channel from Dover to France, and had to take an “S” path due to strong currents, which made the swim so much harder. But the mere fact that the team was able to complete the journey is already a big achievement in itself. 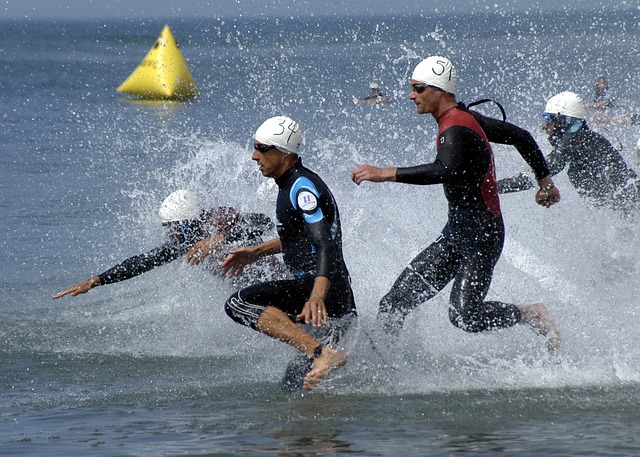 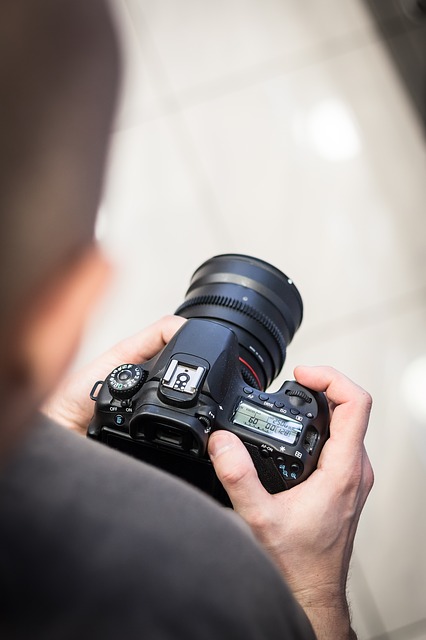 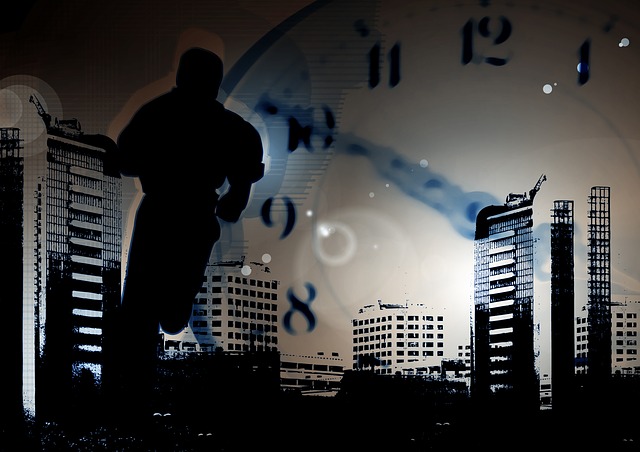