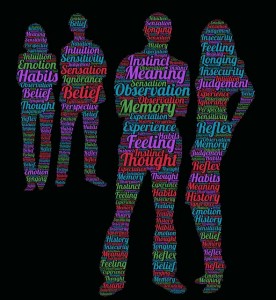 The previous two articles have tried to weigh up the positives, and negatives that can come with special interests and autism.  This article will try to find out whether they are a largely positive thing, or if they are actually doing more harm than good.

Perhaps the best way to ascertain this is by listening to what people who actually have autism have to say on the subject.  The vast majority of autistic people claim that their special interest is a very positive thing in their life.  It is something they have a passion for; it gives them enjoyment and fulfilment in life.  An argument that is put forward by many very intelligent autistic writers, and bloggers is that if somebody who is neuro-typical had a similar interest words like `driven` and `passionate` would be used.  But because the person is autistic words like `obsessive` are used instead.  Even though some behaviour relating to special interests can border on the obsessive, this is a very valid point.

People with autism are not different to anybody else, and they know what they like, and how they want to spend their time.  Nearly always, when a teacher takes the time, they will report back that using a child`s special interest in one way or another can help them to learn.  The use of the special interest can also bring calm and order to the hectic, confusing and often very stressful world of an autistic person living among neuro-typicals.

People who put forward the case that special interests can be negative do make valid points, and these points seem to be rooted in a desire to help people with autism.  It is true that somebody can`t spend all day everyday doing one particular thing, at the expense of everything else, but most people with autism don’t do this.  And in fact, it is easy enough for people to assume that the stereo-typical image of somebody with autism sitting up at their window day and night noting down car number plates, applies to everybody on the spectrum – but this simply isn’t true.

It is true that there may be people out there who are impacted negatively by their special interests. There are such a vast number of people on the spectrum that it would be impossible to say that any one thing could be positive for every single one of them.  But this article is designed to look at the overall impact of special interests on the lives of everybody on the spectrum, rather than specific details of any one person`s life.

The most important thing is to listen to people who have autism.  It is often said that every aspect of autistic behaviour has a purpose behind it.  Often these purposes are only apparent to others with autism, or even to the specific individuals themselves.  Simply trying to cure somebody of an interest because neuro-typical people can`t understand it is something that the majority of autistic people would regard as insensitive, and misguided.  Autistic people believe that special interests are positive, and they also have a lot of evidence to back-up these claims.  However, their personal accounts are enough – even without the evidence – to settle this debate.

And the conclusion of this article is that special interests are indeed a positive thing. 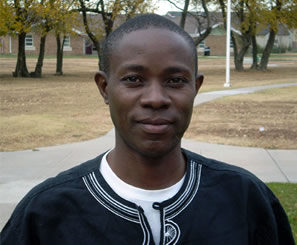 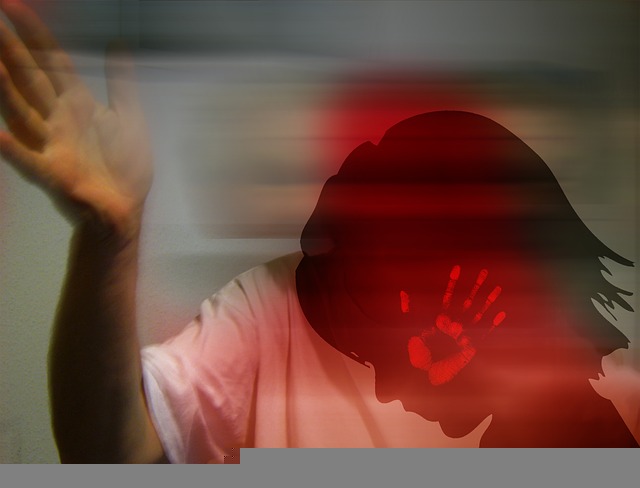 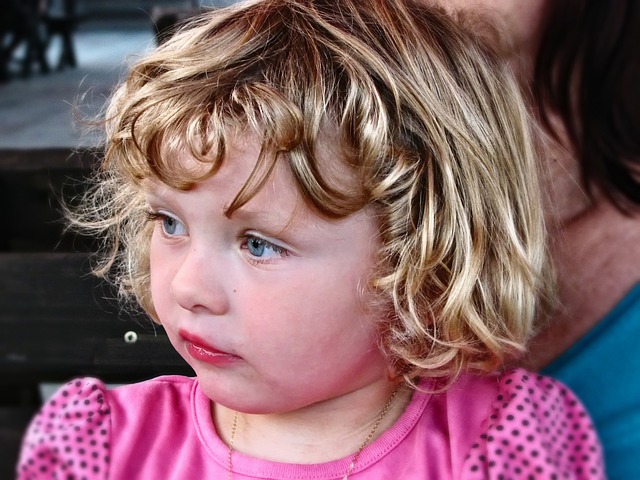