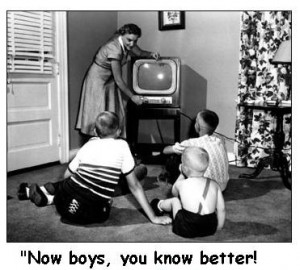 CC BY by Mike Licht, NotionsCapital.com

The rise and rise of electronic screen media has provided some significant opportunities for many children and adults on the autism spectrum. Advances particularly based on the use of tablet and smartphone technologies, and the wide array of applications available for download covering many issues associated with the autism spectrum, represent an entirely new frontier when applied to both educational and recreational settings.

But such advances may not be entirely side-effect free. The increasing use and availability of such technologies has also combined with an ever-increasing amount of time spent in front of the screen. This may be to the detriment of engaging in other, more physical activities, which might have important knock-on effects for current physical wellbeing and later health risks.

The results of a recent study by Aviva Must and colleagues* indicated that, compared with a small control group of typically developing youngsters, a sample of children with autism tended to spend more time sedentary (inactive) than their peers. They also confirmed that most of this additional sedentary time was associated with increasing screen time and such inactivity may also be associated with various growth parameters around body weight.

Set against other research indicating that screen time including the use of videogames may be increased where autism is present, paralleled with potentially less frequent participation or opportunities for participation in exercise and physical activities, such results are a potential cause for concern. Other research looking at weight and weight gain in relation to autism, whether as a result of less physical activity, poor eating habits or as a side-effect of medication, potentially place some people on the autism spectrum at significantly greater risk for future health issues and in the extreme, early mortality.

Whilst a potentially very important area of research, caution needs to be exercised as to how generalized such findings are to the larger autistic community. The issue of providing greater opportunities for involvement in physical activity represents a relatively easily modifiable factor to potentially mitigate any adverse consequences associated with increased use of screen time. At the same realizing how empowering the use of assistive technology has become for many on the autism spectrum.

* Must A. et al. Comparison of sedentary behaviors between children with autism spectrum disorders and typically developing children. Autism. 2013 Oct 10.

Further commentary on this study can be found at: http://questioning-answers.blogspot.co.uk/2013/11/sedentary-behaviours-and-autism.html 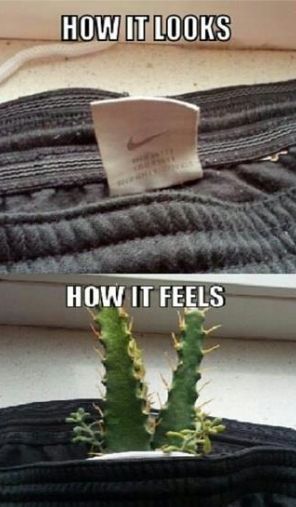 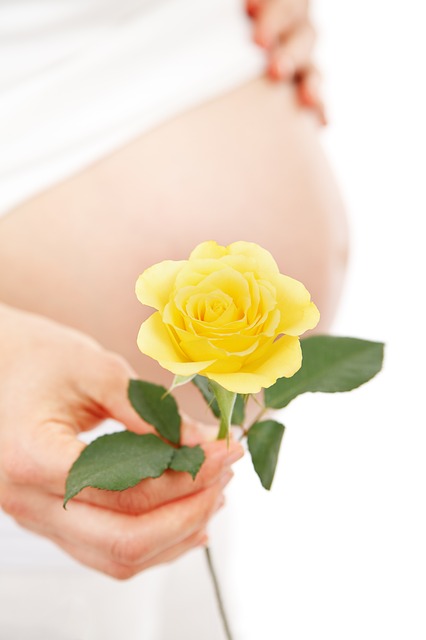 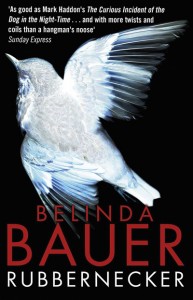