NEW DEHLI, INDIA – Five people on the autism spectrum work at SAP Labs, India and it has been announced that five more will be hired by the end of 2014. This was the latest announcement by SAP Labs today, stating globally they will employ around 60 more globally by the end of the year.

SAP Labs has a global goal of one percent of it’s workforce, to include people who are on the Autism Spectrum Disorder, by the year 2020. SAP Labs in India has conducted successful pilot programs with Specialisterne, a social innovator, company, which focuses on harnessing the talents of people on the autism spectrum.

Employees will work in technology-oriented jobs including software testing, programing and data management. In 2011 Project Prayas was activated in ten centers across India and is in the process of building the largest ‘school in cloud for autism’, and have hosted over 1,500 hours of learning content.

” Innovation stems from a diverse and inclusive work environment which we pride ourselves for at SAP Labs India. Through our Autism at Work initiative, we aim to leverage on the unique talent of the disabled and provide them meaningful employment.” 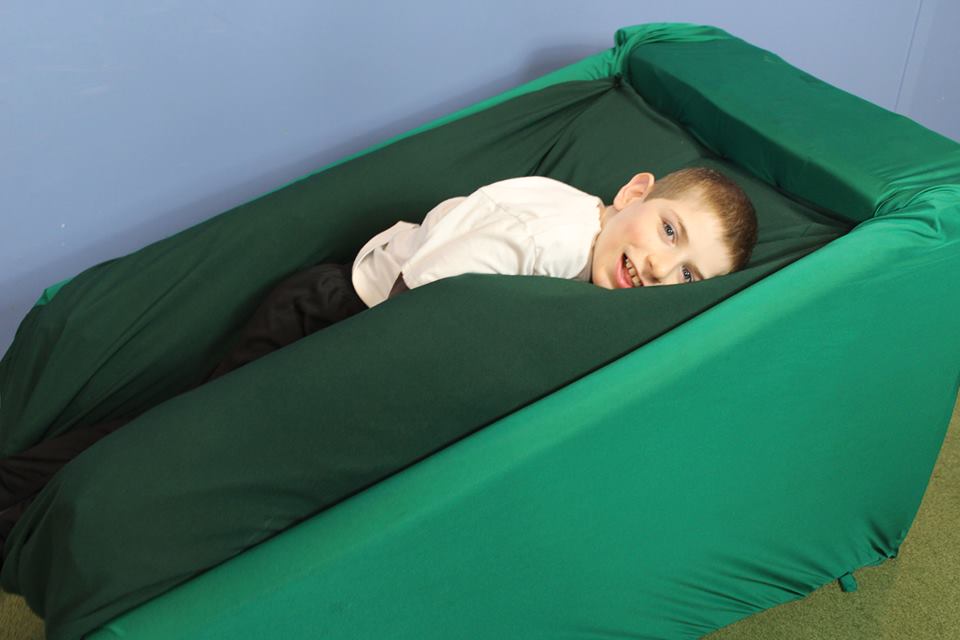 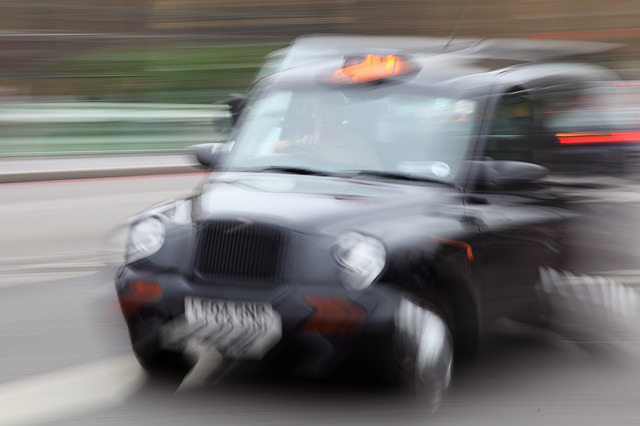 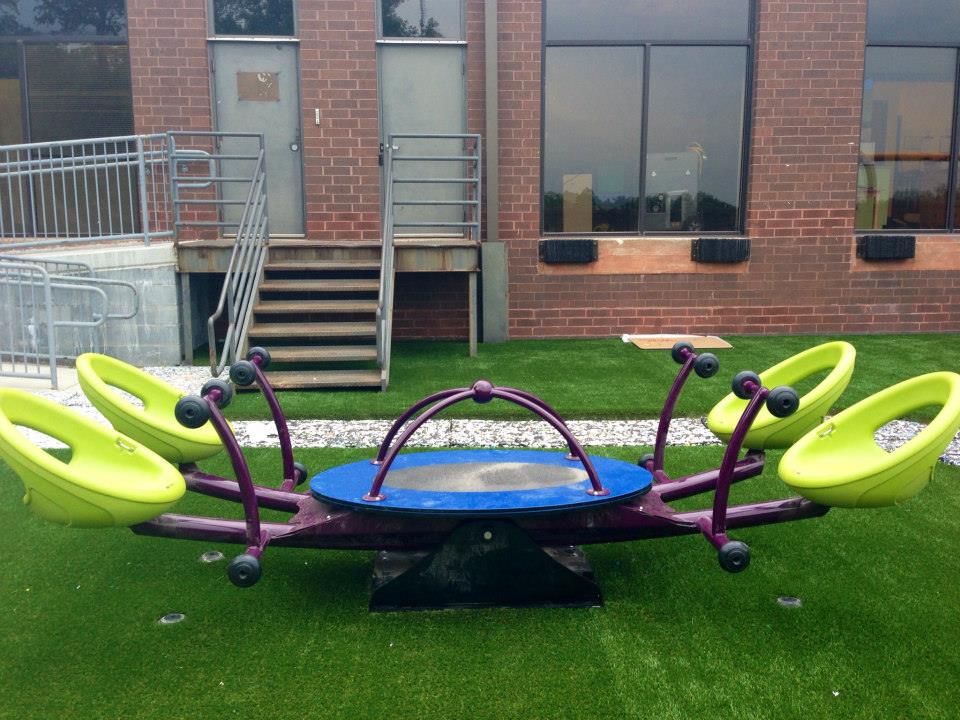 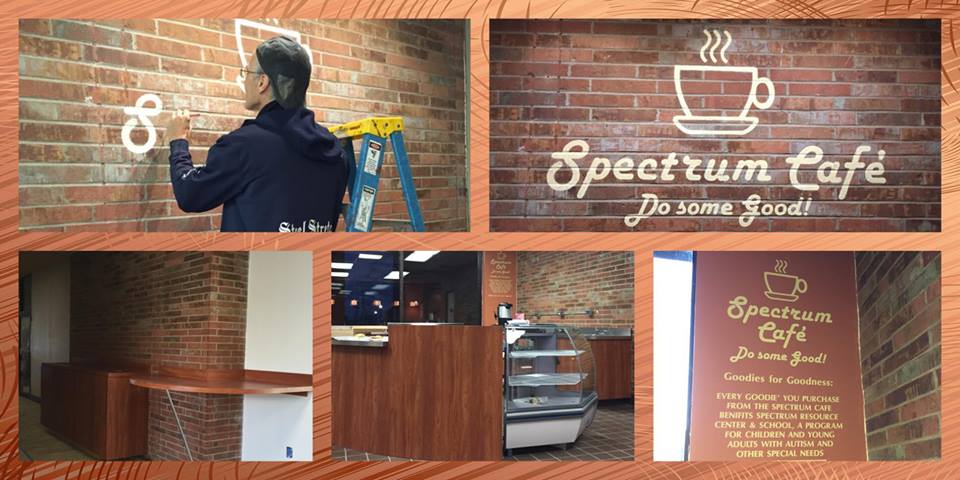