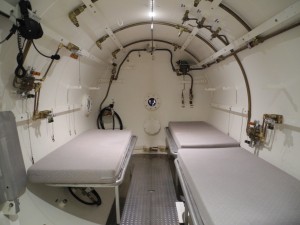 CC BY by SFU Public Affairs and Media Relations

The Vancouver Sun reports that researchers at Simon Fraser University (SFU) are proposing experiments that would use HBOT on children and adults with autism.  There is some evidence that it increases blood circulation to the brain which may have a positive impact on those with autism.

However, the U.S. Food and Drug Administration are reported as warning that there is no evidence that hyperbaric chambers help people with autism. This scientific research may put an end to speculation about the benefits of hyperbaric chambers as therapy for those with ASD.

Researchers from SFU will collaborate on the four-year study and will include Sherri Ferguson, director of the EMPU and Ryan D’Arcy, a professor in SFU’s Schools of Engineering and Computing Science and one of the world’s leading neurologists. The study would include placebo treatments and conclude with behavioural testing and brain imaging to measure results.

President and founder of Surrey’s Central City Brewers and Distillers (CCBD), Darryll Frost, believes hyperbaric treatments have helped his four-year-old son to speak in sentences. He is now leading fundraising efforts to hopefully give SFU $400,000 for the pilot stage of research.

“We’re not doing it for our son, he’s already had HBOT. I’m doing it so we can improve the science around it and identify which subgroup of autistic children would benefit from the therapy,”

CCBD and SFU will hold the 2nd Annual Evening for Autism black-tie fundraising event on May 24 at SFU’s Surrey campus with live and silent auctions to help the clinical trial funding.

For more information on this fundraiser: http://www.centralcitybrewing.com/autism 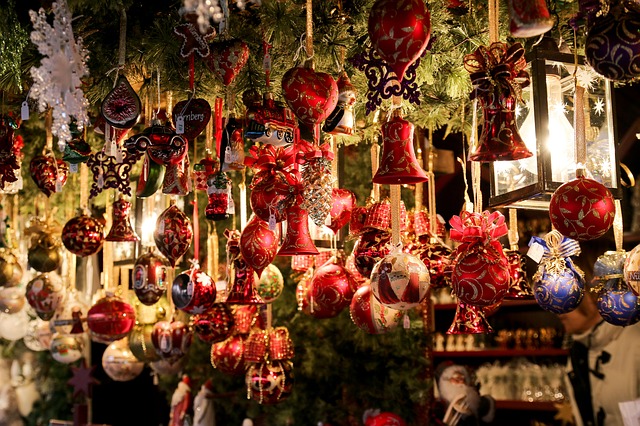 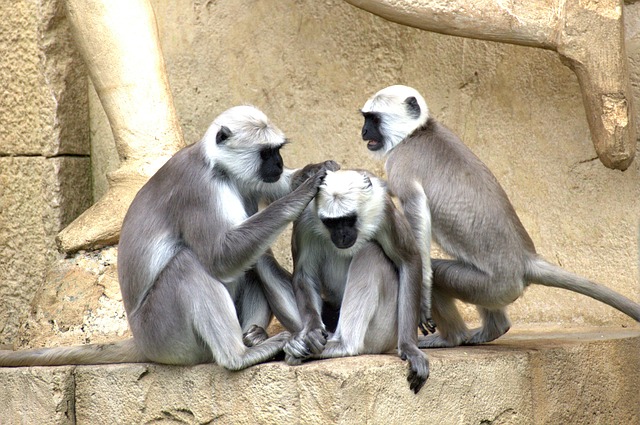 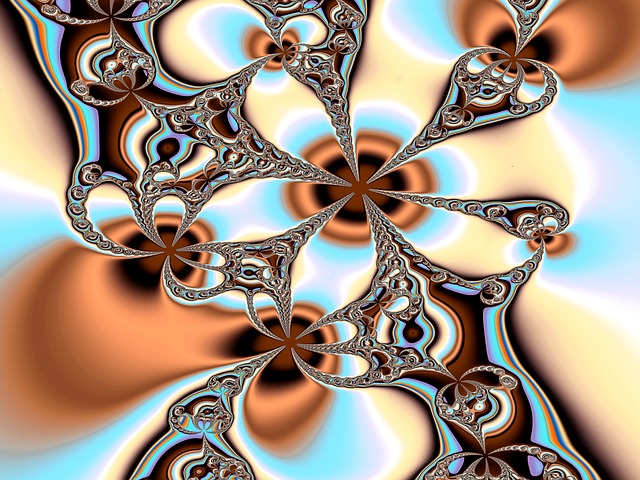