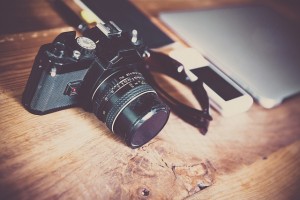 Graz, Austria — A team of researchers from the Medical University of Graz in Austria observed home videos of children in an attempt to look for signs of autism during their early years.

The researchers looked for manifestations of autism in the then-infants in a 314-minute footage that the children’s families donated to the New York autism research foundation.

The family videos featured early footage of 18 young boys born between the years 2004 to 2010 in Italy. The videos showed footages of the boys when they were still infants— up until they reached six months of age.

The boys were diagnosed with autism when they were between the ages of 12 to 24 months.

Ten of the boys featured in the footage were later on diagnosed with autism around the time that they were at the age of 3.6 to 7 years; while eight of them no longer showed symptoms of autism after they turned three.

The researchers observed that the children who were later on diagnosed with autism showed abnormal movements, which they described as movements that involve jerky and irregular limbs, postural or body stiffness, poor head control, and slow fidgety-like actions. One child, who was later on found to have high-functioning autism, did not show these movements, however.

The children whom they described had ‘transient’ autism, did not exhibit any of the above movements, according to the researchers.

It is important to note, however, that the study conducted by the researchers was limited to a small number of children, and girls with autism were not included in the research. 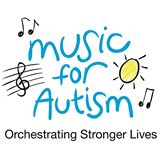 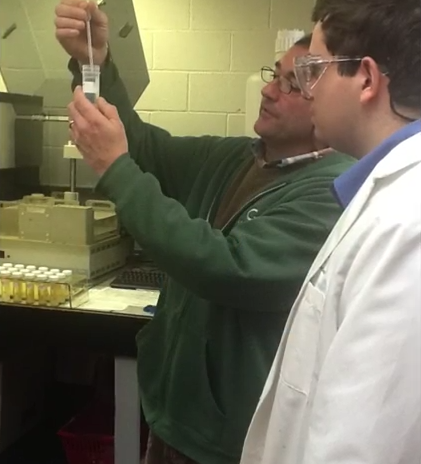 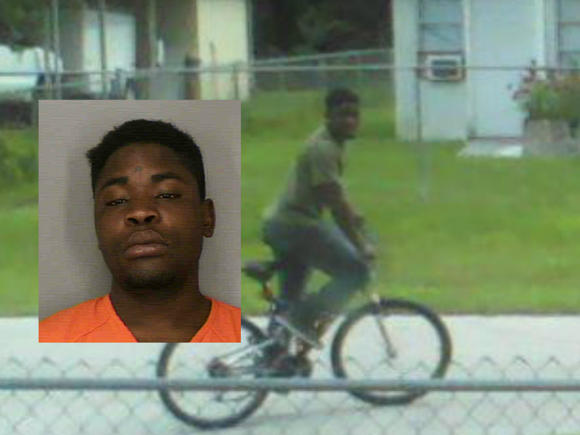