She has just won her primary for a seat in the House of representatives.

David Earl Williams III and Susanne Atanus will vie for the right to face Rep. Jan Schakowsky in the fall…

“I am a conservative Republican and I believe in God first,”

Patheos website reports that she then went on to say that she believes God controls the weather and has put tornadoes and diseases such as autism and dementia on the earth as punishment for gay rights and the legalization of abortion.

She was urged in the state to drop out of the race by party leaders but she didn’t.

Let’s hope she’s the next Todd Akin. All a reporter/citizen would have to do is grill her on the social issues with the video cameras on and this race should be over — along with any other dominoes she happens to topple over. 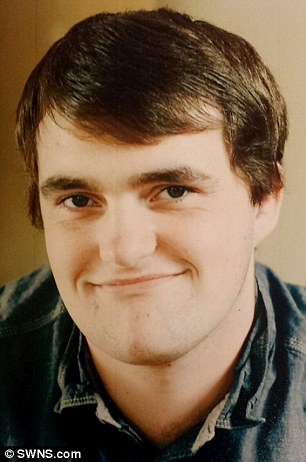 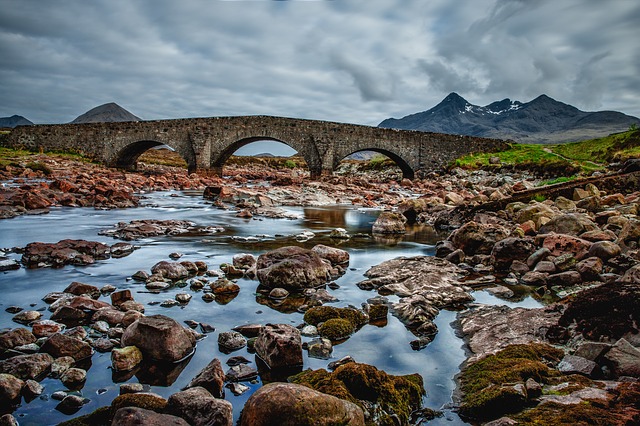 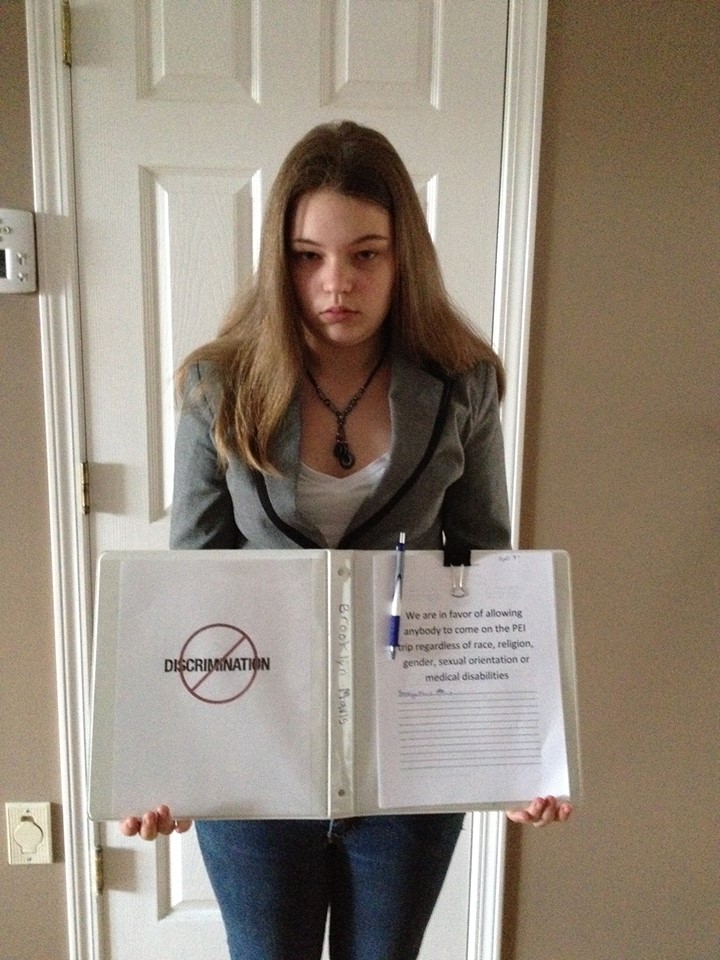