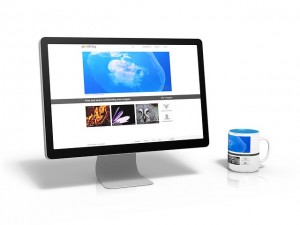 Philadelphia – A recent university study indicates that there is a sizeable and consistent increase of Internet searches pertaining to ASD during Autism Awareness Month.

By utilizing Google application software, researchers at Drexel University were able to detect a correlation between the amount of Web searches containing the terms “autism” and “Asperger’s” throughout the month of April and early May. Their findings indicate that between 2004 and 2014, increased public interest drove a rise in Internet searches of the disorder by an average of 24%.

However, despite the results of the analysis, researches admit that factors unrelated to Autism Awareness Month have also been proven to cause a commensurate augmentation of web search patterns.

Dr. Brian K. Lee and doctoral student Elizabeth DeVillbiss note that the media also influences  the public’s interest in ASD. Television programs including The Oprah Winfrey Show and The Today Show which have both featured segments pertaining to autism, have caused short-term rises of Internet queries regarding the disorder.

Ultimately those responsible for conducting the study agree the goal should not solely be to determine the efficacy Autism Awareness Month regarding educating the public. They believe that emphasis should be placed upon it providing useful, actionable advice and information for those who need it. 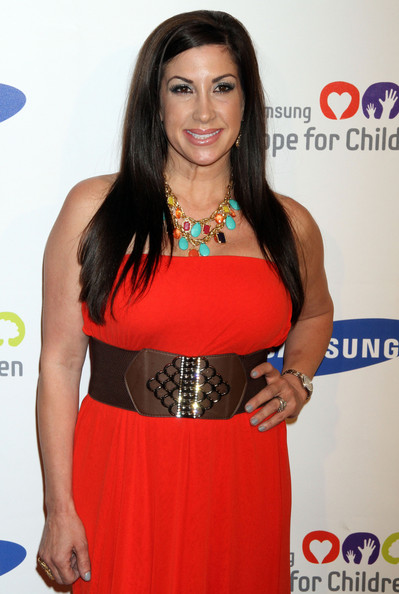 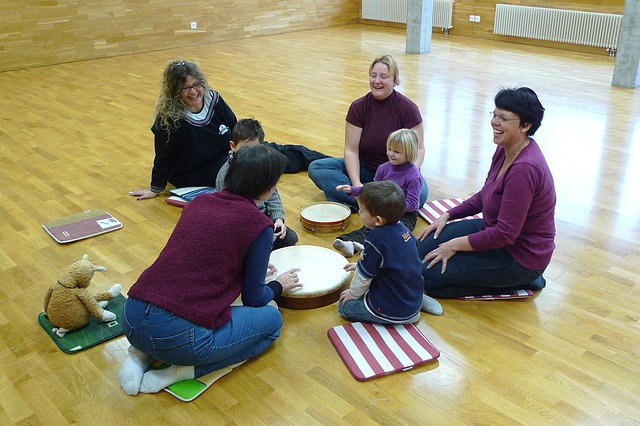 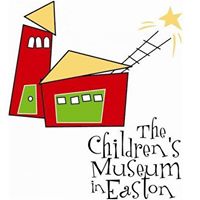