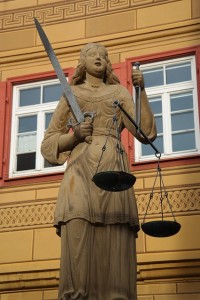 Autistic people can have very clear and definite views of what they think is right and what they think is wrong.  It is often stated that most autistic people view the world in black, and white rather than grey – somewhat of a generalisation maybe, but this can mean that there are very strict definitions over what is considered wrong.  And if somebody does one of those things, whatever the circumstances, it may still be deemed unacceptable behaviour.

Upon this world view is built a strong moral code.  This code will dictate how a person will live their life, and what behaviour they will tolerate from others around them.  Mostly, this code will not be veered from.  There are obvious difficulties with this; a person with autism may find themselves in a situation that is difficult for them because they can`t do something that while not technically wrong, would go against their moral code.  And it can make autistic people stand out from the crowd.  But putting this to one side for now, living from a set of moral rules, and these don’t even have to be pre-determined – it is not as if most autistic people will carry a piece of paper around with the rules written down in their pocket – just knowing and caring about right and wrong can help lead to a strong sense of justice.

This can be a positive in the autistic person`s life as it means they will not compromise themselves, or put themselves in situations they are not comfortable with.   But it can also be a positive for the friends and family of that person.  Because of their sense of justice the autistic person is much less likely to turn against a friend, and get involved in bullying due to peer pressure.  As they know what is right and what is wrong they will not be swayed from this by outside pressures, and where able, they will stand up for what they believe to be right. This also means that they may take more of an interest in issues in the outside world.  Again this doesn’t mean that neuro-typical people don’t have an interest in these things, but often autistic people can be very vocal and active around animal, and human rights issues.

In conclusion, because of the way many autistic people view the world, their moral codes can be very strong and uncompromising.  There could be situations where being unable to compromise morally could be problematic, but overall, having a strong sense of justice, and living by a set of moral rules is a positive, and welcome trait in anybody.  A strong sense of justice is something that should always be valued, as it is not a common character trait in people, therefore despite the negatives that it can bring, it should definitely be classified as a positive of autism. 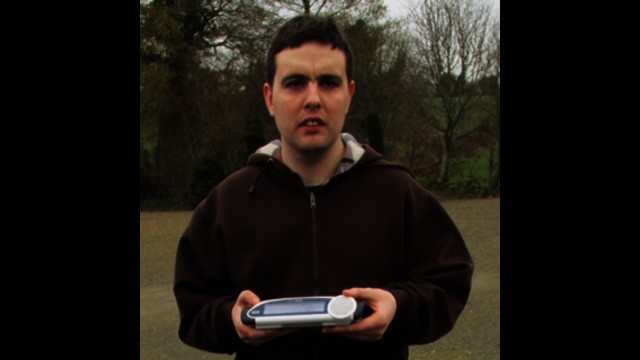 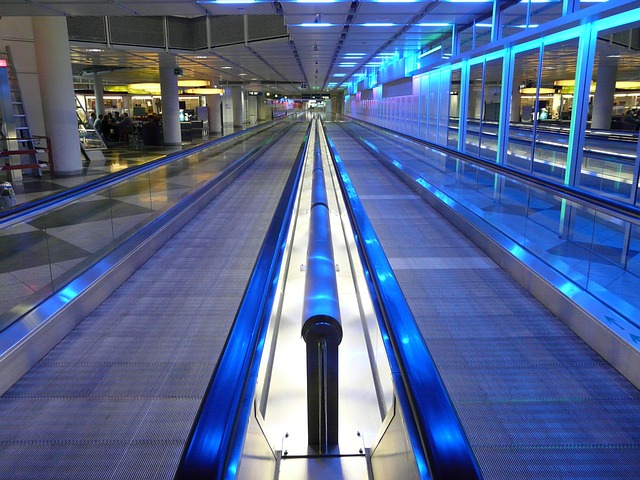 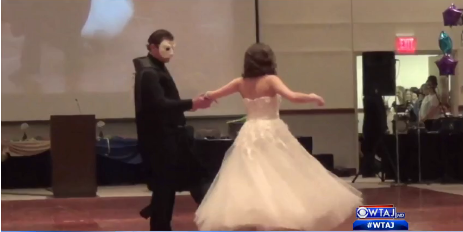