Temple Grandin was diagnosed with autism as a young child and her parents were told that she would spend her life institutionalized. With intense therapy and inclusion in the community, Temple Grandin learned to communicate and participate in school. She eventually found a mentor, who encouraged Temple to pursue her interests. Temple Grandin later became a successful livestock-handling equipment designer. She is a Professor of Animal Science at Colorado State University and speaks around the world on both animal behavior and autism.

Temple Grandin is now the most well-known and highly accomplished adult with autism in the world. Her life has been the subject of magazine articles, books, television shows and a movie starring Claire Danes. In addition to speaking and lecturing, Dr. Grandin has written several books including her latest titled, The Way I See It: A Personal Looks at Autism and Asperger’s – 3rd Edition. 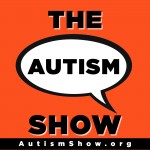 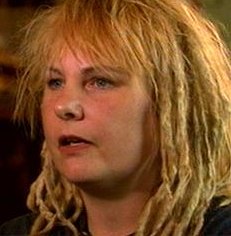