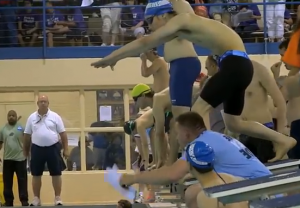 New Jersey – Former high school football player Michael McQuay and his wife Maria have started their own swim team for people with learning differences. They were inspired to create The Hammerheads Swim Team when their teen son on the spectrum, Mike Jr, was rejected from local teams. 15 other teens with autism soon joined them. Michael told the New York Times that:

“A lot of these kids don’t have friends. At one time or another, all of our kids have been ostracized. For them to be part of a team is unbelievable.”

Michael and Maria serve has head couch and run the team like they would any other, and their hard work is paying off. The hammerheads have won three Special Olympic swim meets and have competed in the national level USA games, proving once again that all people with learning differences need, is a chance.

At least, that’s what the new documentary about The Hammerheads wants viewers to know. It’s called Swim Team and according to the website:

“These boys are determined to defy expectations, and we see how swimming with the Hammerheads begins to transform their lives.” Including the life of big-Robert, a teammate who dreams to one way become faster Olympian Michael Phelps.

Source: Zachary Stieber on the Epoch Times website: Autistic Boy Rejected From Area Swim Teams, So His Parents Took Things Into Their Own Hands 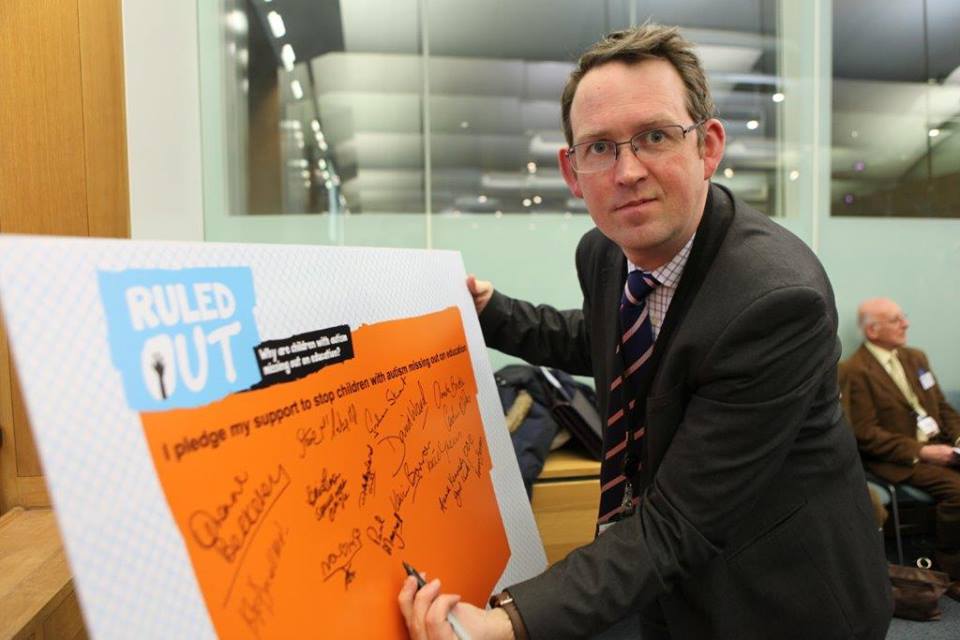 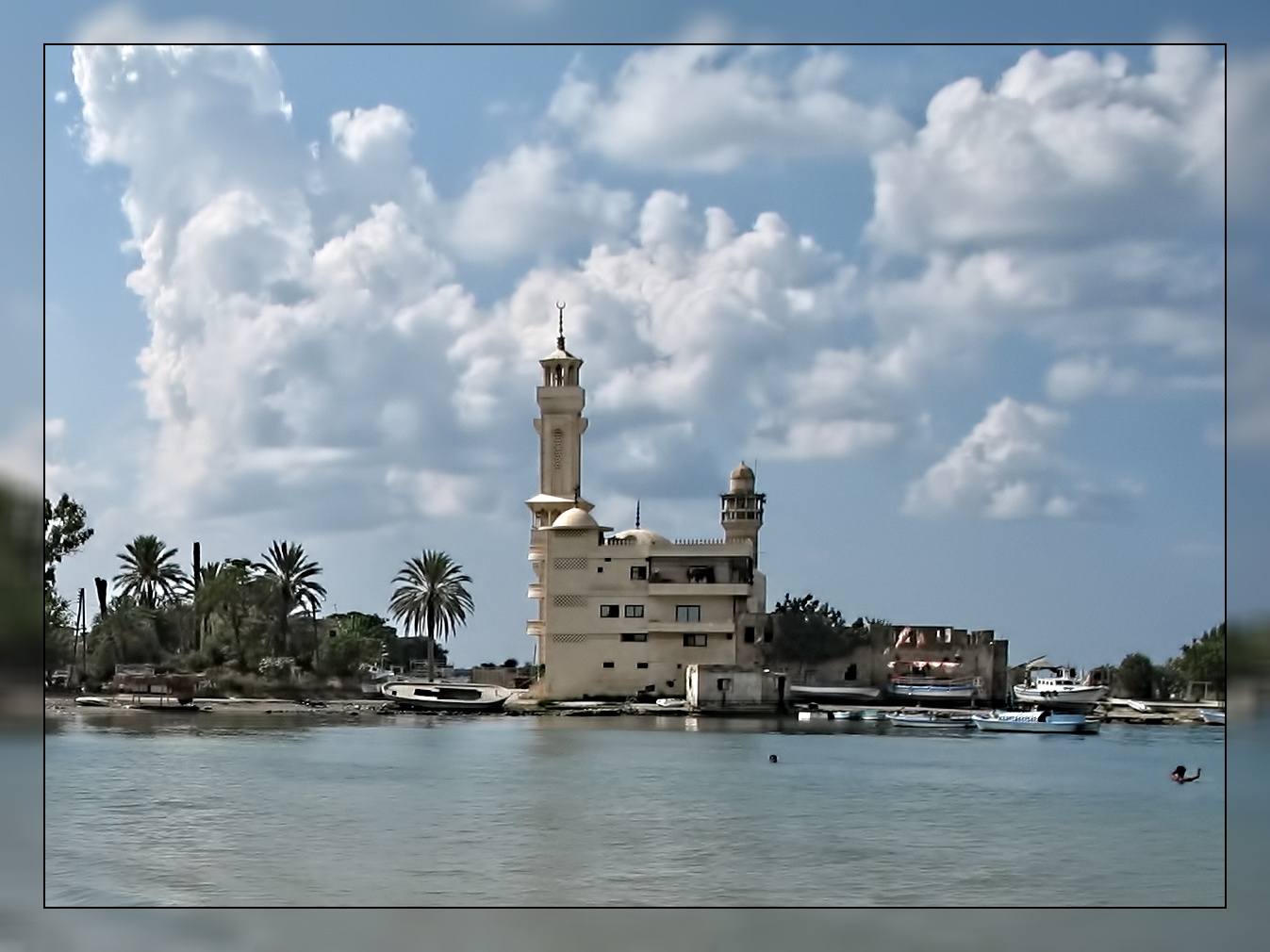 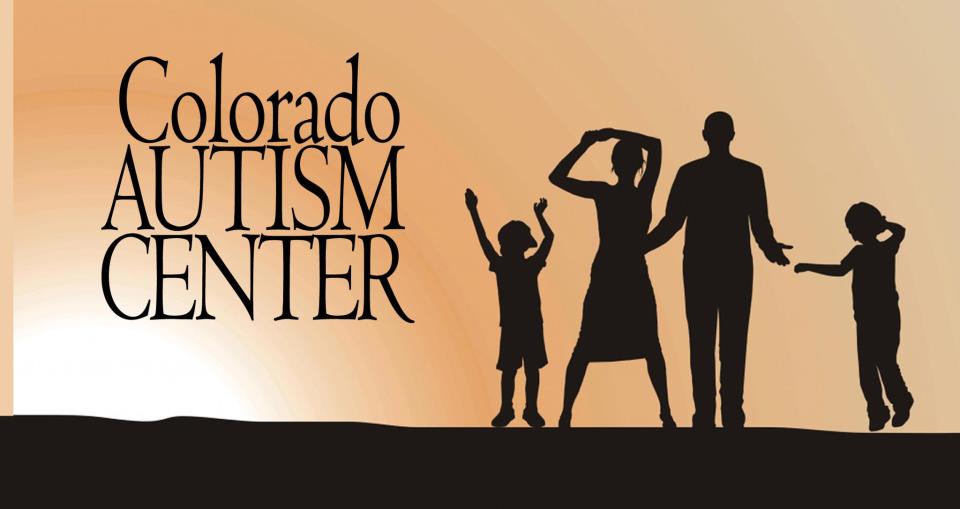