Ottawa, Canada – A mother of a 14-year-old boy who has autism, is outraged that her son has been charged with assault after an incident at his school. It is reported that the incident involved his former principal and vice-principal.

Many experts on the subject of autism are also troubled that this teen is being made to go through the judicial system.

The boy’s mother states that her son was diagnosed in the autumn of 2004 with a complex form of autism and that he suffers from phobias and “gets spooked easily … He always needs someone he can trust.”

The incident at the school involved another boy, who is older and reported as being big for his age. Both children can not be named because of their age.

Elena Davies, who is the lawyer for the teen, has never defended a client at such a young age ‘with what she understands to be his particular degree of autism.’

The Ottawa Sun reported that The Ottawa Catholic School Board declined to comment on the incident.

The teen’s mother told the Sun that she is disgusted that her son is facing criminal charges, saying,

Published reports about the incident state that the teen, after having a break from class outside, was escorted back into the building, accompanied by two educational assistants. They were not his usual support staff. Once inside he became agitated by the sound of a car alarm, then by the arrival of students in the hallway and then by the dinner bell.

The teen then allegedly struck the principal who required medical attention, as did the vice-principal.

Neither of the school officials pursued the criminal charges, which were laid by an Ottawa police school liaison officer.

Only a week earlier, in Ottawa, a nine-year-old child with autism was reportedly handcuffed by police. 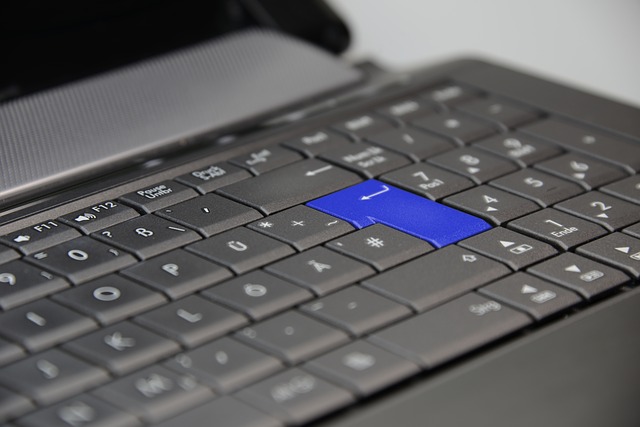 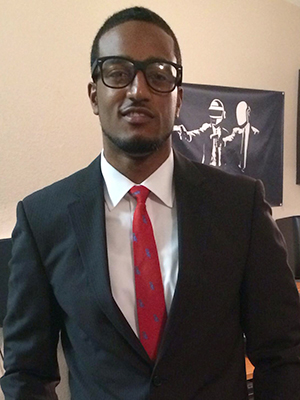