Durham Regional Police, Ontario, after consulting the Crown officials announce that a hateful letter, telling a family to ‘euthanize’ their  Autistic teen is not a Hate Crime.

Autism Daily Newscast reported yesterday that a letter sent to a  grandmother, Brenda Milson’s home in Newcastle, Ontario about 100 km east of Toronto. The letter as shown in our earlier report, concerned 13 year old Max Begley who lives with his family in Oshawa, just east of Toronto. Max  spends a couple of days a week during the summer visiting his grandmother where the letter was received on August 16th.

The letter allegedly sent by a neighbour dubbing herself “one pissed off mother”, is a vitriolic rant against Max’s behaviour, in particular the noises he makes whilst playing ball in the back yard.

Police are investigating the matter on complaint from the family, who wish to press charges if the author is found.

Speaking to the Huffington post, spokesman David Selby said the letter doesn’t meet the “high standards” for what constitutes a hate crime under the Criminal Code.

“Even though it falls below that criteria, it doesn’t mean we’re not taking this very seriously,” he said. “It’s obviously a disturbing letter and we have a number of people working on the case.”

The investigation is currently on-going and other charges can be brought against the perpetrator when found.

Steven Penney — a law professor at the University of Alberta — said people often have a broader definition of what constitutes a hate crime than what exists under the Criminal Code in Canada.

“We talk about a hate crime in the context of someone communicating something that is perceived to be hateful or hurtful to another person,” he said, adding that the Criminal Code talks about the “willful promotion of hatred towards an identifiable group, or alternatively the public incitement of hatred that could conceivably lead to a breach of the peace.”

The family have had a number of offers from holidays to one to one care made by generous members of the public since the letter became viral on the internet on August 20. 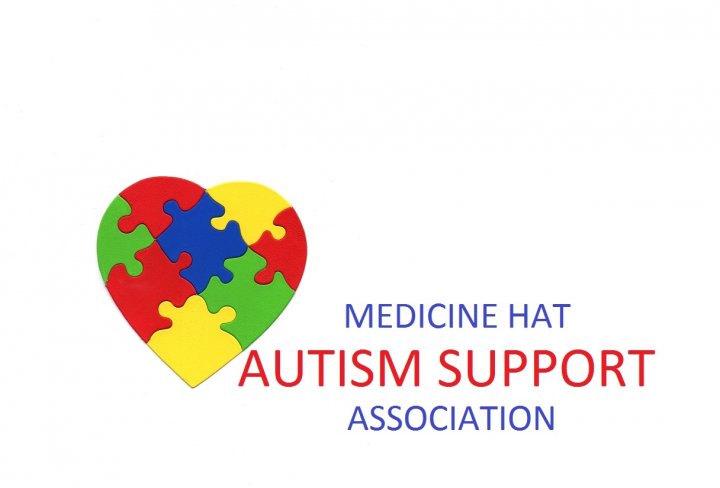