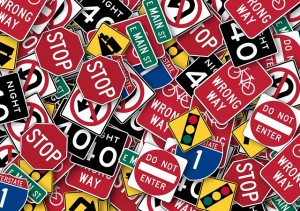 Louie Blazer pushed hard to be allowed to put up an alert sign that says “autistic child” in front of their neighborhood.

Blazer is not alone in his pursuit— another family in a separate neighborhood had been wanting the same. And after pushing for many months, Blazer finally got a positive result last Monday, as the town board finally told him that the alert signs may be put up in both neighborhoods. According to Supervisor Anthony Caruana:

“We’re hoping at least it will show there’s more caution, but our number one priority is public safety for all of our residents.”

The other petitioner, Dawn Stinner, believes these signs are important in keeping the children safe. She told:

“Some of these children, including my own son do not have the ability to adjust to their surroundings in order to protect themselves.”

The signs should be up in about two weeks, according to the town board supervisor.