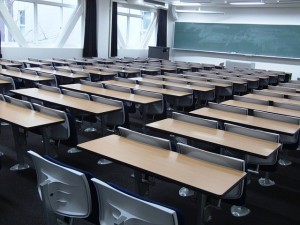 The South Wales Argus reports that the school has recently started working with Amanda Callaghan, a mother who founded the Newport Autism Support Group in 2010. She has 2 sons who both have Asperger’s Syndrome.

Mrs Callaghan works with the parents of students at Duffryn High School ASD base which help children who are in the autistic spectrum autism to receive mainstream education.

The ASD base at the school is led by Angela Stephens who said:

“We try to give students as much of a mainstream education as we possibly can.”

She also added that students are allowed to leave five or 10 minutes early or late to lessons so as to avoid crowds.

“My son Oliver is at the school base. They didn’t rush him and he will now go mainstream all day every day.” 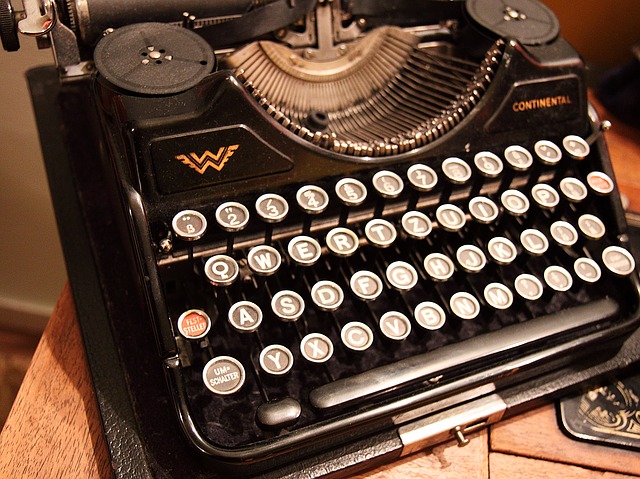 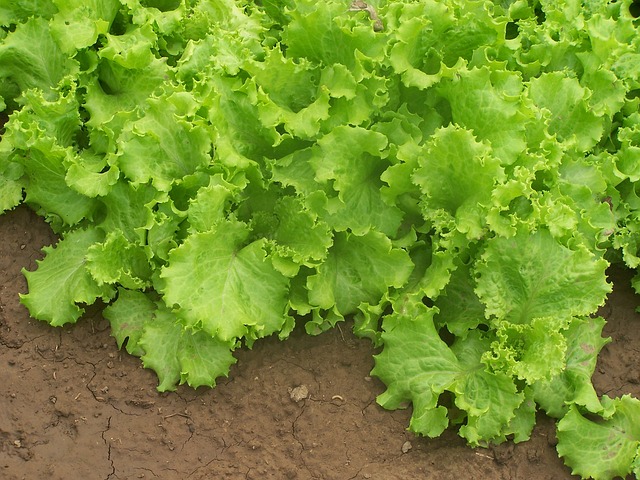 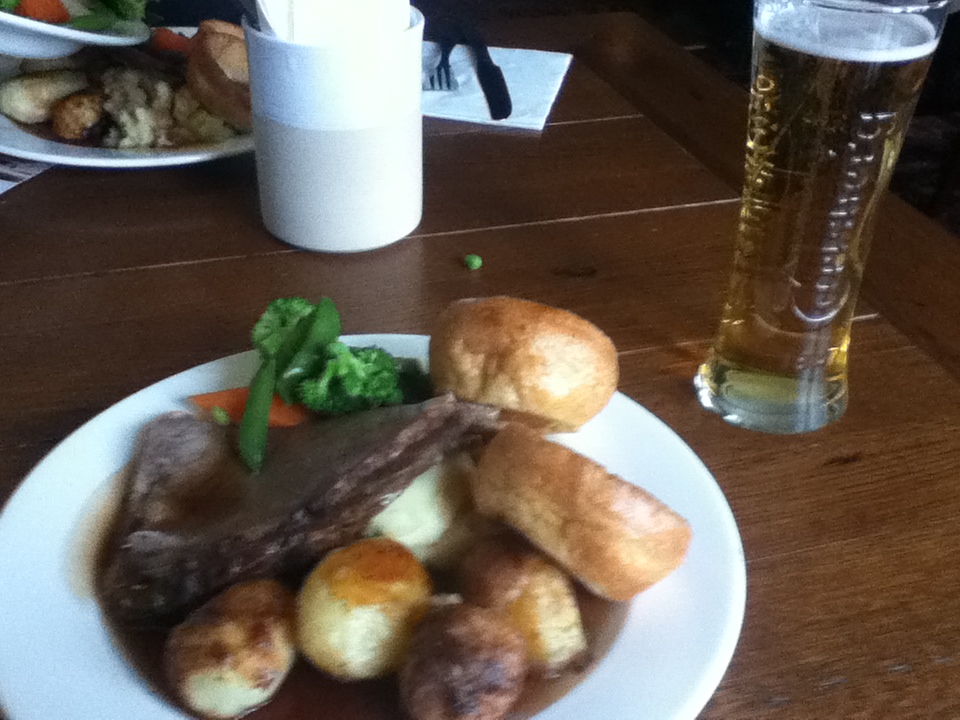