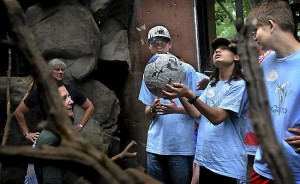 Mack Livesay, 15, second from right, tries to decide where to put a paper mache balloon full of food in the wolverine enclosure at The Minnesota Zoo during Zoo Crew Camp, for children with autism, on Friday August 8, 2014. Zookeeper Janis Liukonen, left/foreground, told them to put it somewhere that is a challenge for the wolverines, yet to avoid the stream and high branches because it could fall. Livesay is standing by Micah Grubb, center, and Tyler Skrove, right. (NOTE: Livesay turns 16 on August 10.) (Pioneer Press: Jean Pieri)

Minnesota, Apple Valley Zoo – Mack Livesay, 16 has autism and attended a summer camp at  Apple Valley zoo. The camp is for teenagers who are on the autistic spectrum.

For a week, the campers were allowed to go behind the scenes at the zoo giving them the opportunity to learn about the environment  and the different job roles within the state-funded facility.

“We want to give everyone an opportunity.”

The zoo opens its doors every summer to  4,000 camp participants. Campers can spend anywhere between  an hour to a week at the zoo while learning about plants, animals and the environment.

There are 87 camps offered throughout the summer.

Dawn Brasch, education and training specialist for the Autism Society of Minnesota, also added that students at the new autism camp get the chance to practice their social skills in a public setting

“A lot of these kids come to the zoo, but they are not able to be independent.”

She also added that the camp is so popular that it has attracted students as far away as Sweden. 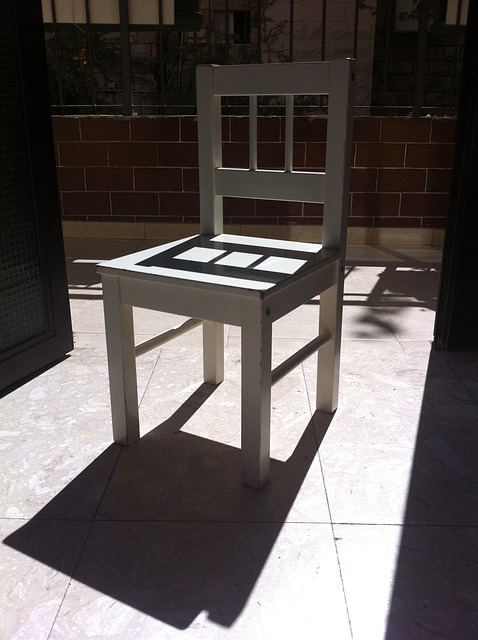 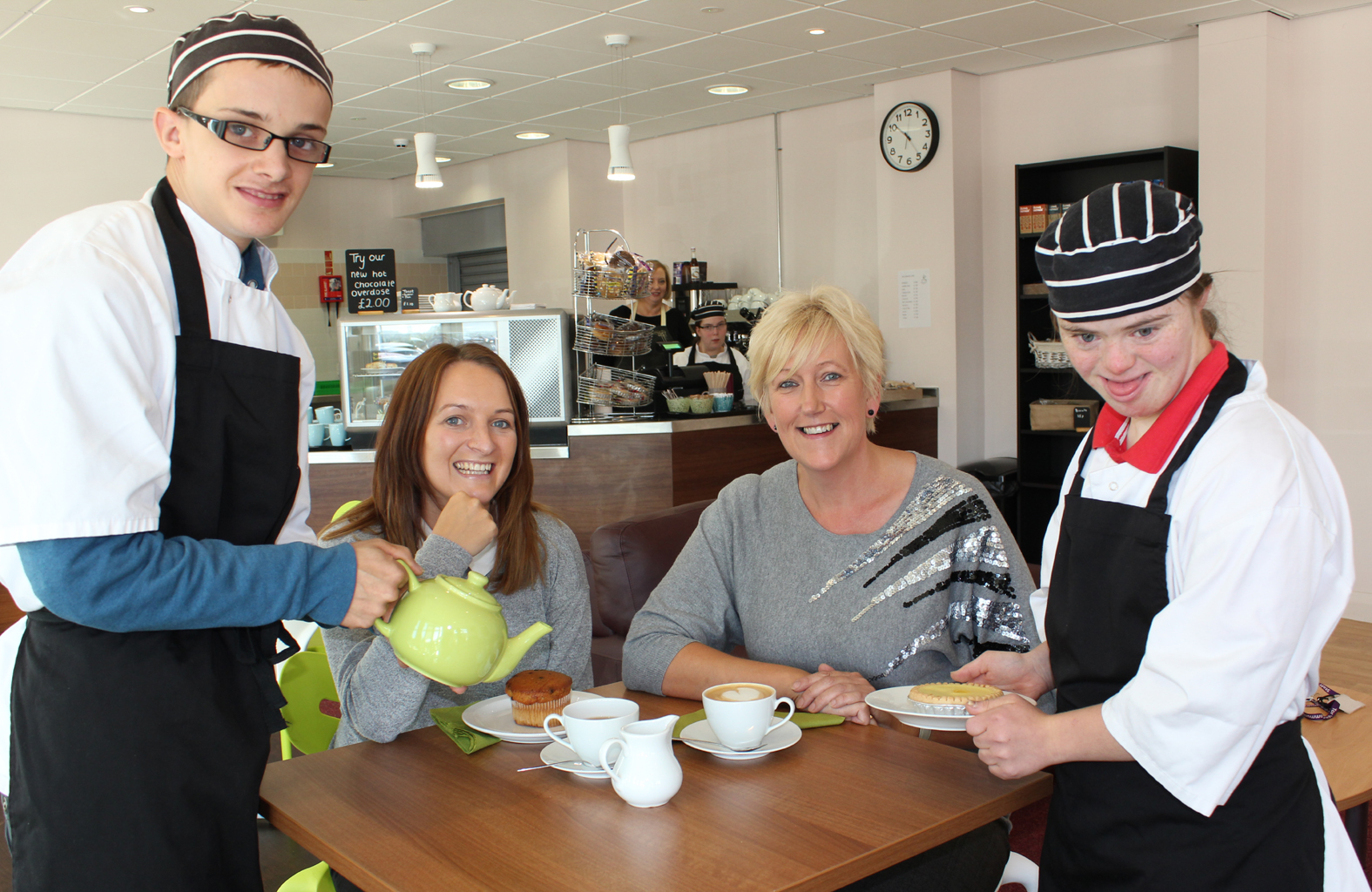 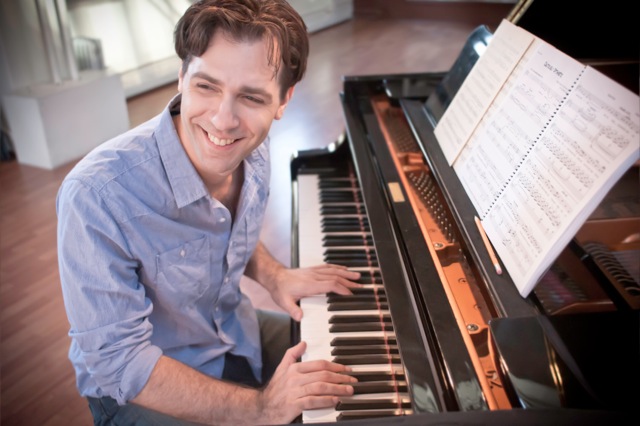