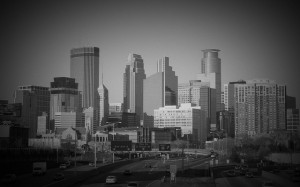 Rochester,MN –  Minnesota state’s Autism Spectrum Disorder Task Force disbanded after false allegations caused three of its head chairs to resign. Meditation was brought in to see if the internal issues for the 18-members could be resolved with no lasting results.

Currently the task force has no budget or staff but that does not deter lawmakers from trying everything they can to keep the task force afloat. As Rochester Sen. and task force member David Senjem told Dan Browning fro the Star Tribune:

“We can’t backslide. We worked way too hard to get that task force created.”

Senjem hopes to keep the force going-even if it means getting new members to join.

The Autism Spectrum Disorder Task Force was created in 2011 and completed a statewide plan in December of 2012 with high praise. Since then complications arose. A Rochester parent Brad Trahan resigned as chair in June 2013 and wrote to House Speaker Paul Thissen that he couldn’t stand the false allegations filed against him by the member who nominated him for the job-Idil Abdull. Her complaints made it to law makers, the State Patrol, Capital City, NAACP, and the attorney generals office. Nothing came of them.

A resident of Burnsville and founder of the Somali American Autism Foundation, Abdull had worked hard with Trahan to advocate for their children on the spectrum. She claimed that she still like Trahan but disliked his actions as chair. Using her stellar blogging, letter writing, and emailing skills she compared him to Idi Amin, an oppressive ruler of Uganda in the 19070s. Trahan resigned when it became clear the law left him with no way to remove Abdull from the task force.

Autism Specialist with the Department of Employment and Economic Development, Abbie Wells-Herzog succeeded Trahan and resigned only after four months.

Past president of the Autism Society of Minnesota and task force member Dawn Steigauf succeeded Wells as chairwomen. She resigned in March and declined to leave comment with the Star Tribune.

Adbull used her blogging talents again when Wells ran for a Bloomington school board spot, claiming that her support for a bill requiring insurance companies to cover expensive autism therapies made her biased against minorities.

Several other task force members have been stung by Abdull’s antics but it seems she won’t change them for anyone.

“I have news for them: My kid has autism. I’m not going anywhere,”

The original article by Dan Browning in the Star Tribune can be read her. 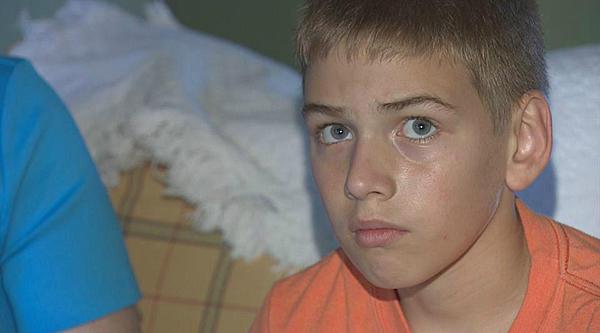