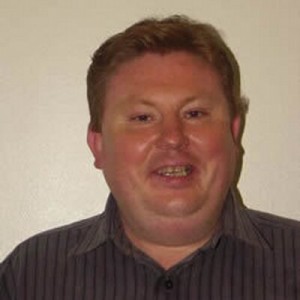 Selby, England – Gavin Harding has been appointed mayor for Selby, a town in North Yorkshire. He is the first mayor in the UK to have a learning difference.

Harding has served as deputy mayor and had started his second term as a Labour town councilor when his votes for mayor increased 590-1,039. A fellow member of council nominated him to run and soon all members followed suit.

Gavin Harding told news outlet The Guardian that he was shocked to hear he won:

“I had to keep pinching myself, saying is this real … it’s a great honour being mayor of Selby, my home town. It’s a big town in North Yorkshire with a great community and great people in it.”

Harding credits Valuing People, Labour’s program that helps people with learning differences with making him dreams of mayorship possible. As mayor he’ll work for all residents of the town, chair town council meetings, and attend local functions. His first act as mayor will be opening the Selby beer festival on July 25th.

Harding’s deputy mayor Stephen Shaw-Wright told The Guardian that: “Gavin is a shining example of what can be achieved with the right support and encouragement.” 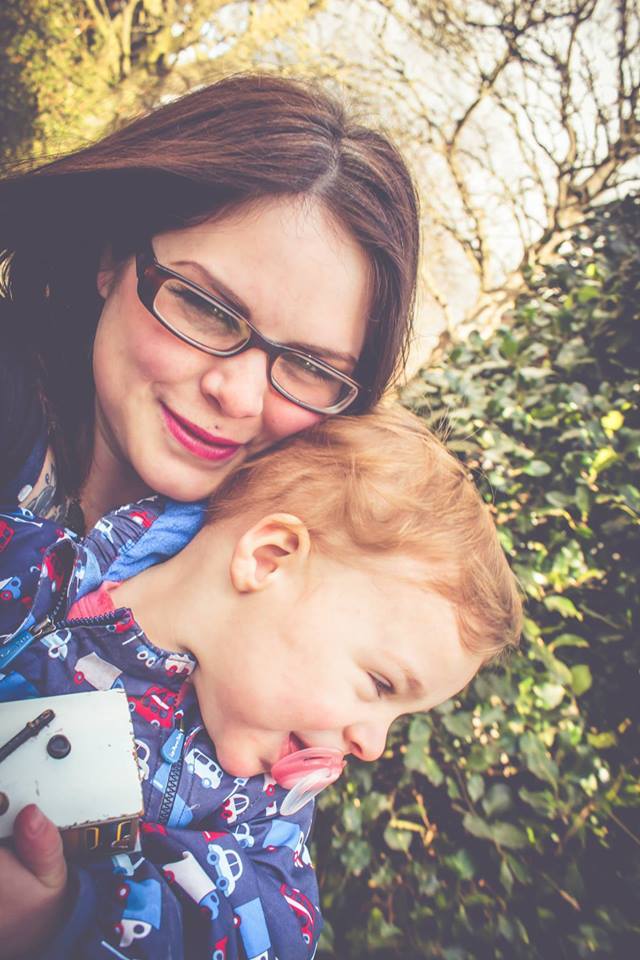 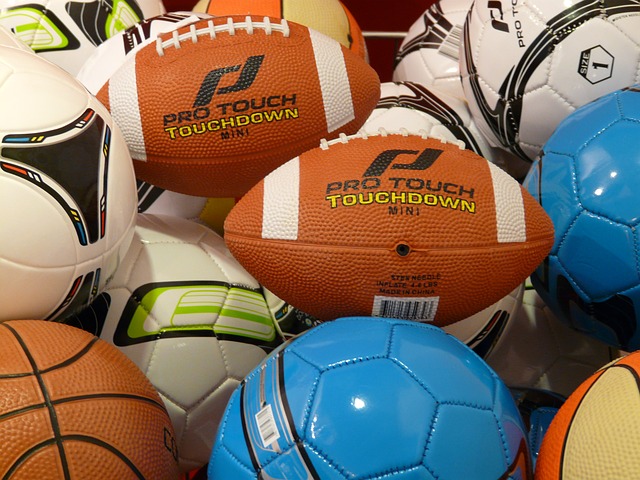 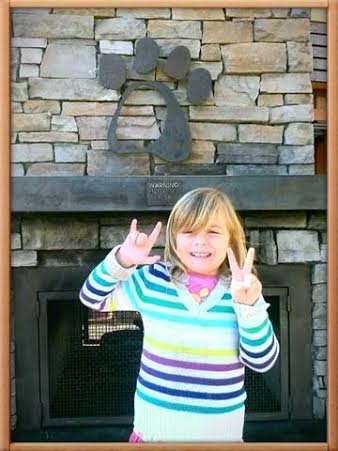 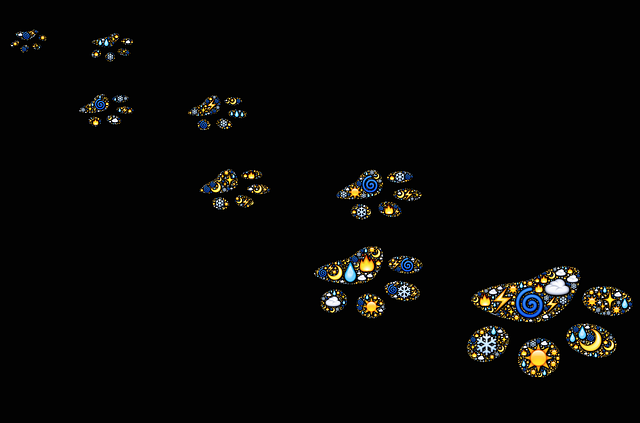