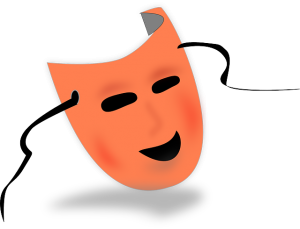 Utah playwright Julie Jensen received a phone call from the Kennedy Center in Washington, D.C., asking her to adapt Kathryn Erskine’s “Mockingbird” for its ‘Theatre for Young Audiences’

She then received a second call from Tracy Callahan, theater professor at Weber State University in Ogden.

Caitlin, the book’s central character, is 12-and has autism. Her older brother Devon, unexpectedly dies, and the book looks at how she must cope with the consequences.

When Jensen mentioned “Mockingbird,” as an idea, Callahan told of how excited she was because her son has autism. The two women then decided to collaborate on a production.

Jensen liked the challenge of telling the story entirely from Caitlin’s point of view.

“There are a couple of plays about autism, but they tend not to show you the experience in the autistic kid’s head,”

Jensen tells The Salt Lake Tribune that she was inspired by the British National Theatre’s production of Mark Haddon’s “The Curious Incident of the Dog in the Night-Time“.

Callahan and the students have been working on the project for more than three months and has enlisted Rodolfo Rafael and Sarah Pickett to choreograph the actors’ movement in the playground and classroom scenes.

Jensen describes the result as

“a combination of chaos and control so it looks off-center and weird, but it is not dancey. It doesn’t look as if it is choreographed, but it is.”

The production will open just in time for National Autism Awareness Month. There is to be a planned special daytime performance for students with autism.

The original article by Barbara M. Bannon on the The Salt Lake Tribune website can be found here 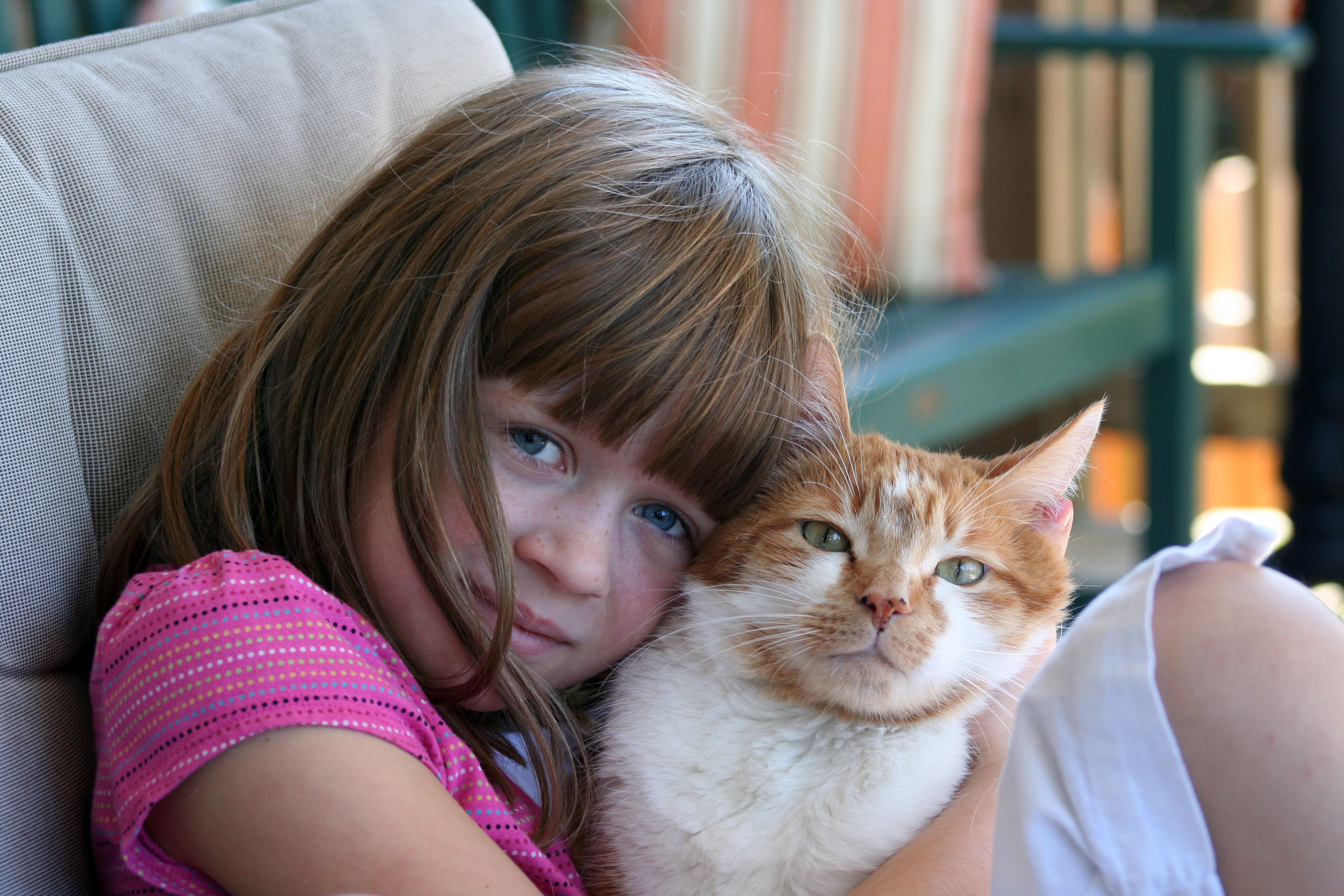 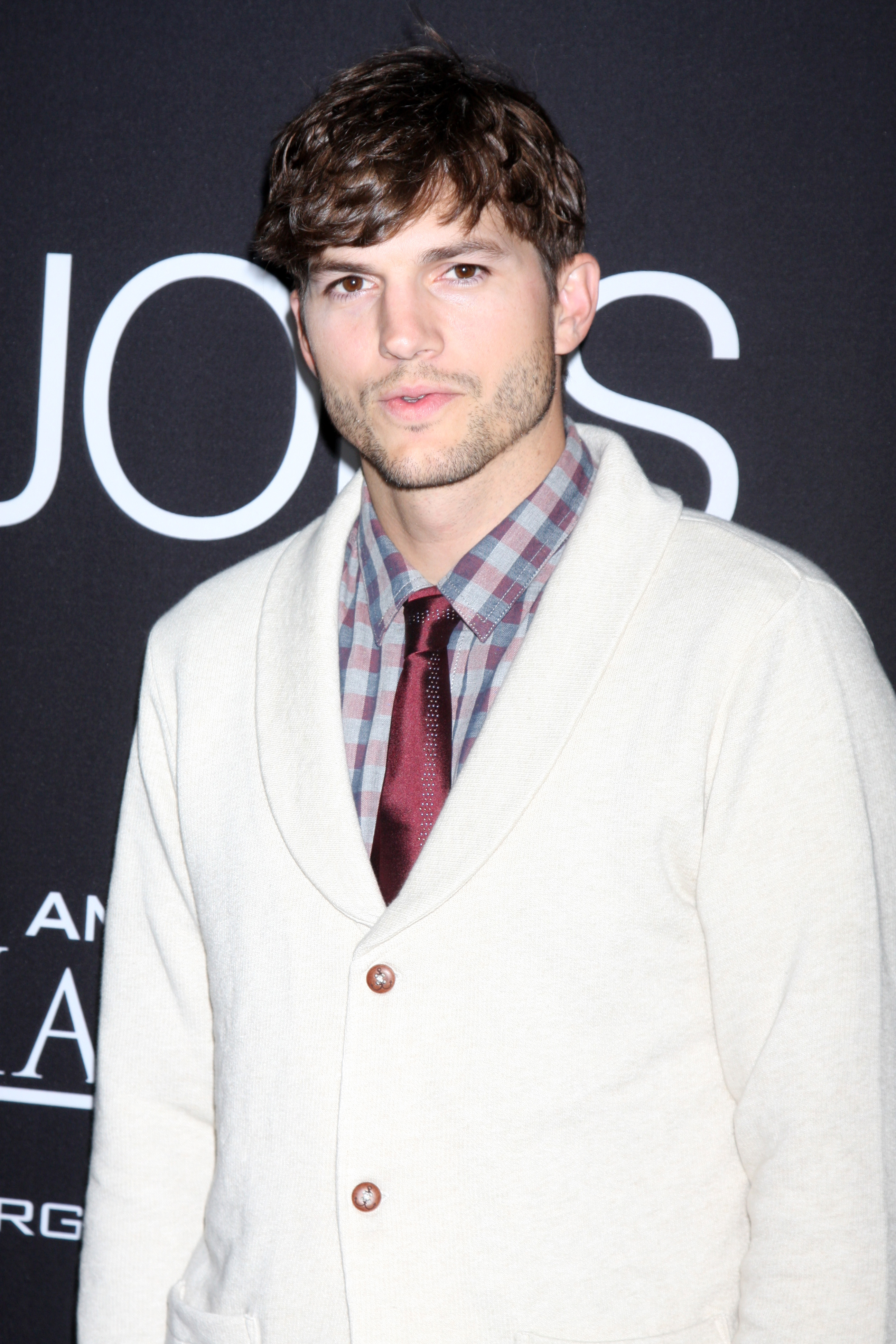 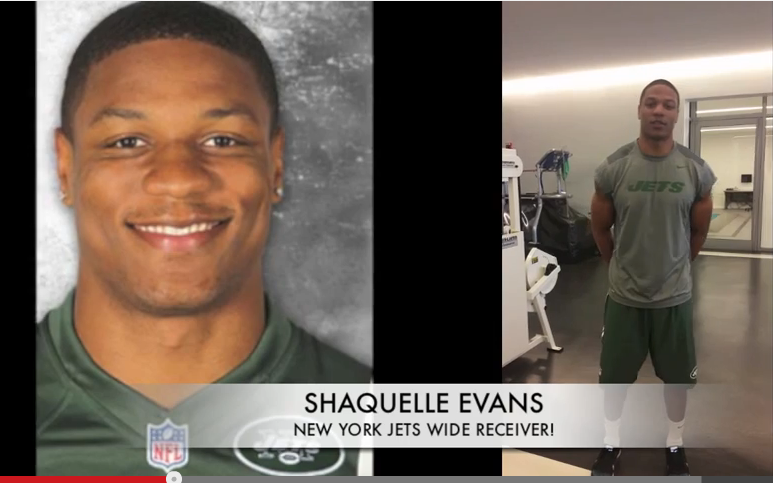 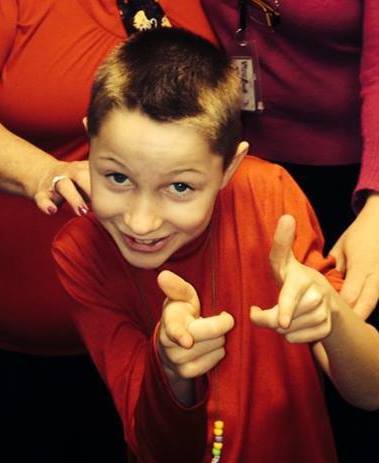