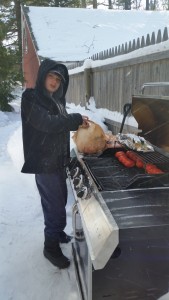 Maine – In March we brought you the story about Stephanie Lay, mother to 14-year-old Bryce with autism and Self-Injurious Behaviour (SIB). Stephanie has used her grilled salsa recipe in order to connect with her son, to teach him life skills and to use the cooking time as a form of therapy for him. Woman develops salsa recipe to help son with autism – w/video can be read at  https://www.autismdailynewscast.com/woman-develops-salsa-recipe-help-son-autism-wvideo/24494/adn/

Stephanie is also the founder of the SPECIAL Autism Foundation that provides much needed support and advice to parents of children with autism.

The website states: “Our goal is to help parents navigate their way through therapies, medications, legal rights, financial programs, and more.” What is interesting is the story behind how SPECIAL was founded.

Eight years ago Stephanie had to rely on government assistance to get by on a day to day basis. One day her electricity was turned off and because of this she tells that it “sent Bryce into a tailspin.” She went to a program called General Assistance, in order to get help turning it back on, but they told her that she made $7.50 over their limit to help her.

“I went home, sat at my desk in my candlelit living room and decided to try and make a difference in the world of autism. Help parents keep their lights on… I then wrote down SPECIAL, and came up with the acronym, Special Parents Establishing Connections In Autistic Lives. That was eight years ago.”


We managed to get in touch with Stephanie and she kindly agreed to answer some of our questions in between making her salsa and writing a book, Routine Interrupted (Autism, Cancer, Hospitals and Other Adventures). We also wanted to find out more about her son Bryce and his early years, how life is for them now and what the inspiration was behind her Maine-Tex Grilled Salsa recipe.

Our interview with Stephanie can be read below.

How where the early years with Bryce? Did you get much support?

The early years were more than scary. Before Bryce became self-injurious, he was a bolter and threw horrific tantrums. He would cry for an hour, or throw property around. I remember one time he opened his car door as we were going down the road. I pulled over and he bolted, we both ended up in the ditch. As far as support, I lived in Texas were services were few and far between. I was shocked at the difference in service options here in Maine.

Do you mind telling us a little about his SIB? How this impacts upon his life and your own? 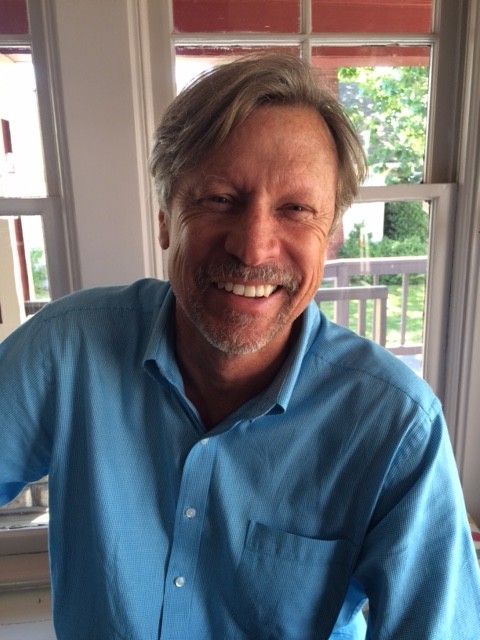 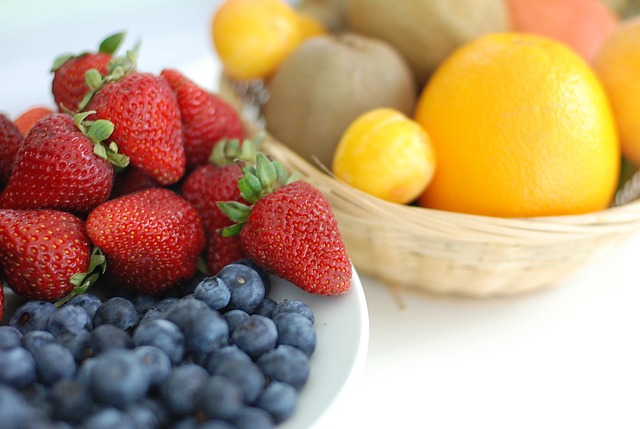