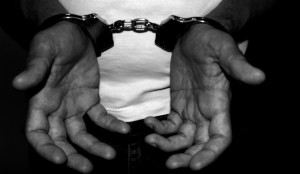 Hong Kong — Local police in Hong Kong are currently under fire following the wrongful arrest of a 30-year-old man with autism.

Officers in Hong Kong arrested the man with autism in the afternoon of May 2 on suspicion of the murder of an elderly man on April 13 at the Mei Lam Estate in Sha Tin.

The 72-year-old was killed at a basketball court in the area after a young man reportedly assaulted him and fled the scene shortly after.

After conducting an investigation which included a review of about 800 hours of CCTV footage, Hong Kong police officers decided to arrest the man with autism.

The man with ASD, who was not publicly identified, was reportedly held in detention by local authorities for a full 48 hours before it was found that he was not present at the crime scene during the time of the incident.

It was later on found that the man with autism was in a care home facility located at the Tuen Mun area during the time of the incident, and that he was in fact nowhere near the crime scene.

The man with autism was released by the Hong Kong police on May 4, shortly after he was able to post bail.

Many were outraged by the police blunder, including a group called Equal Opportunities Commission (EOC), who stressed that police authorities should apologize for their blunder.

Meanwhile an online petition asking the Hong Kong police force to offer an apology in relation to the case has so far garnered more than 1,700 signatures. 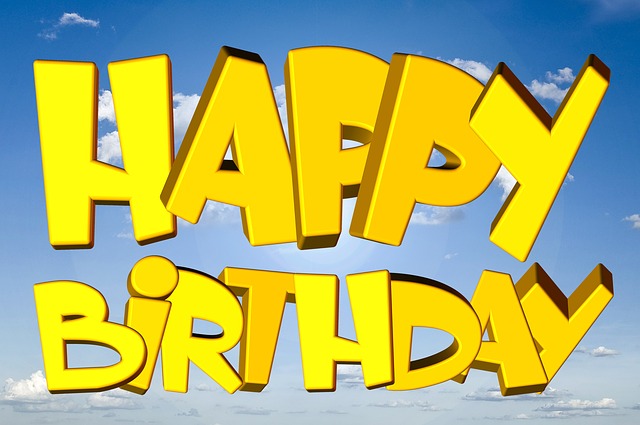 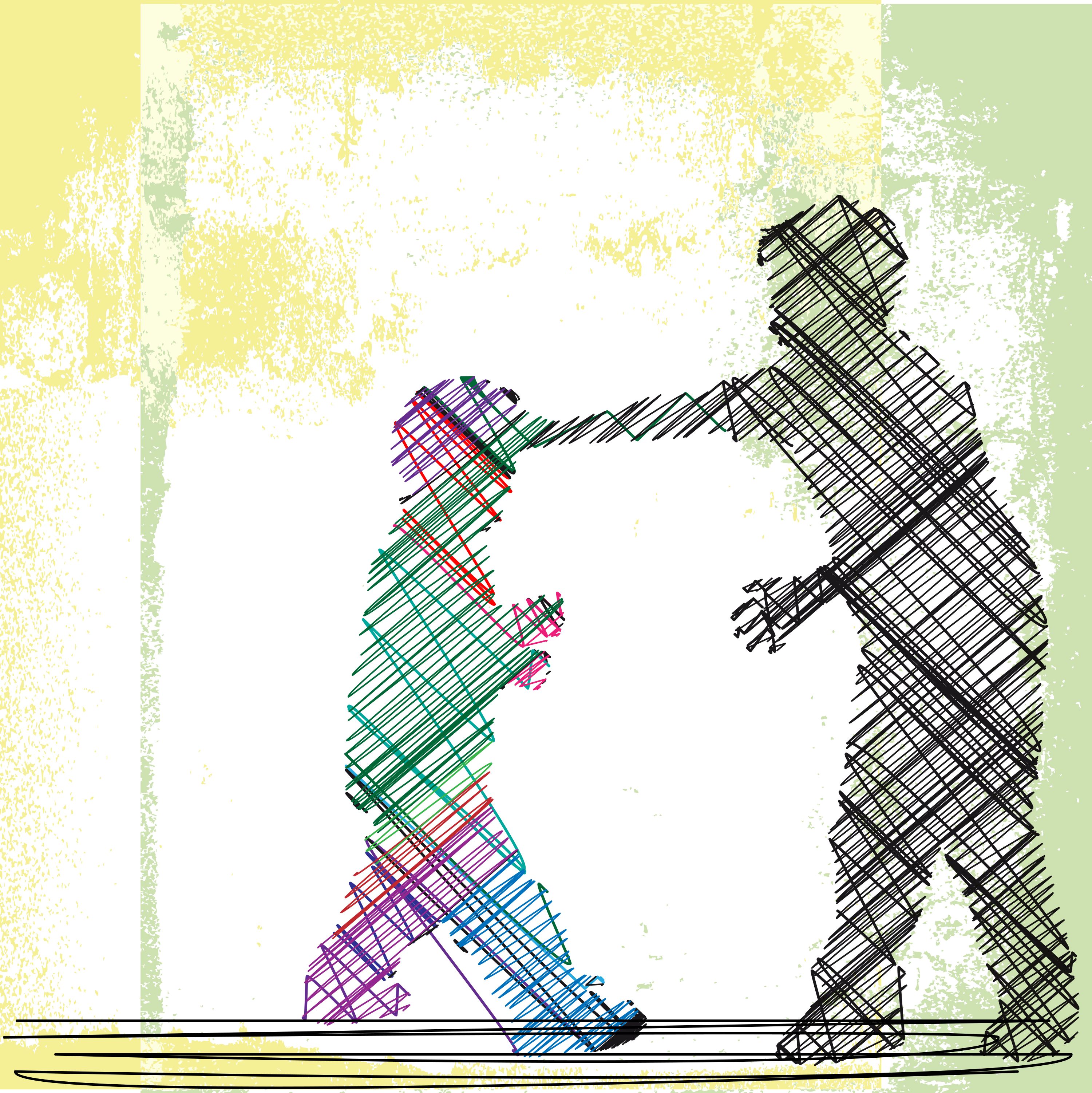 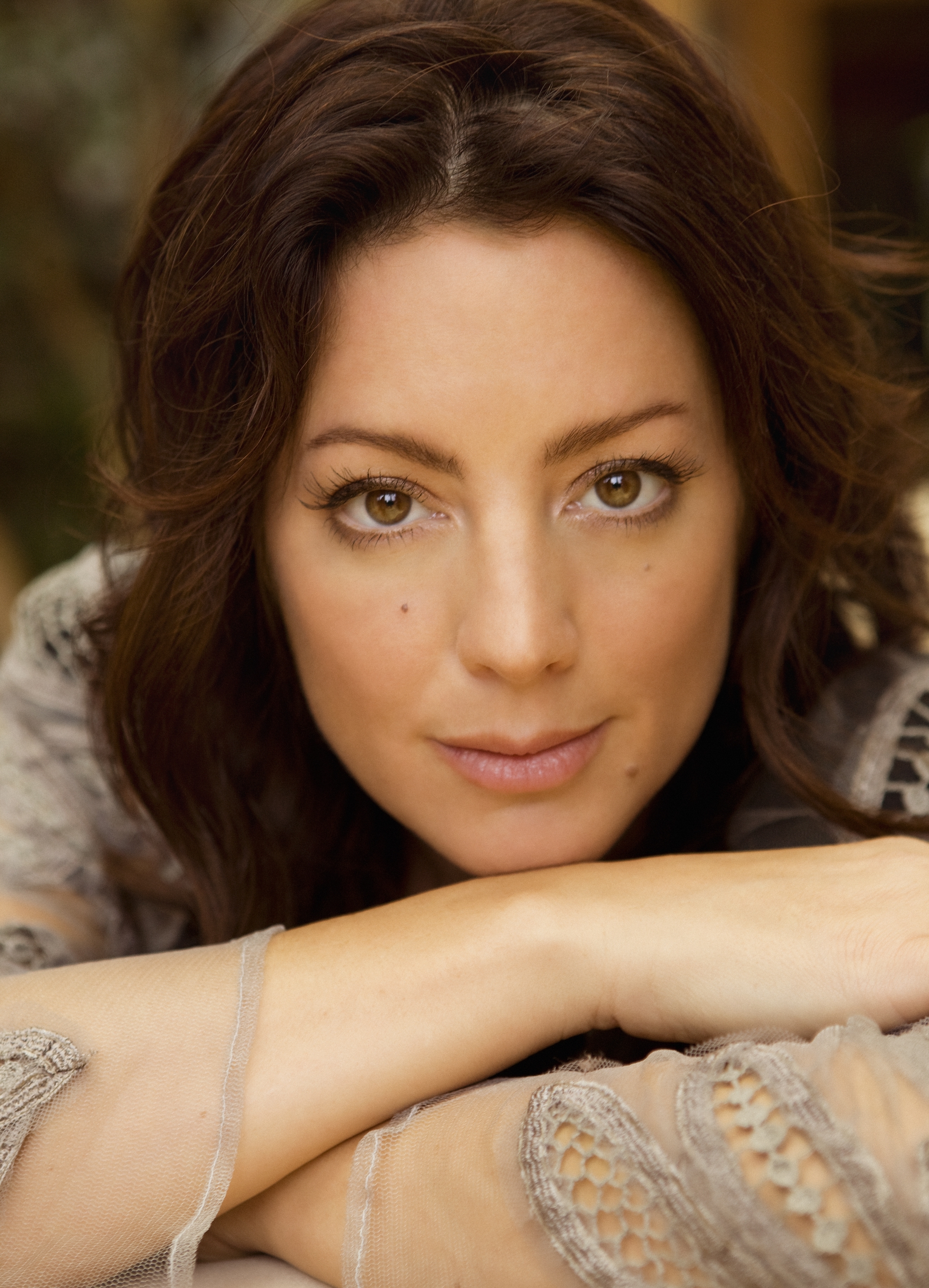 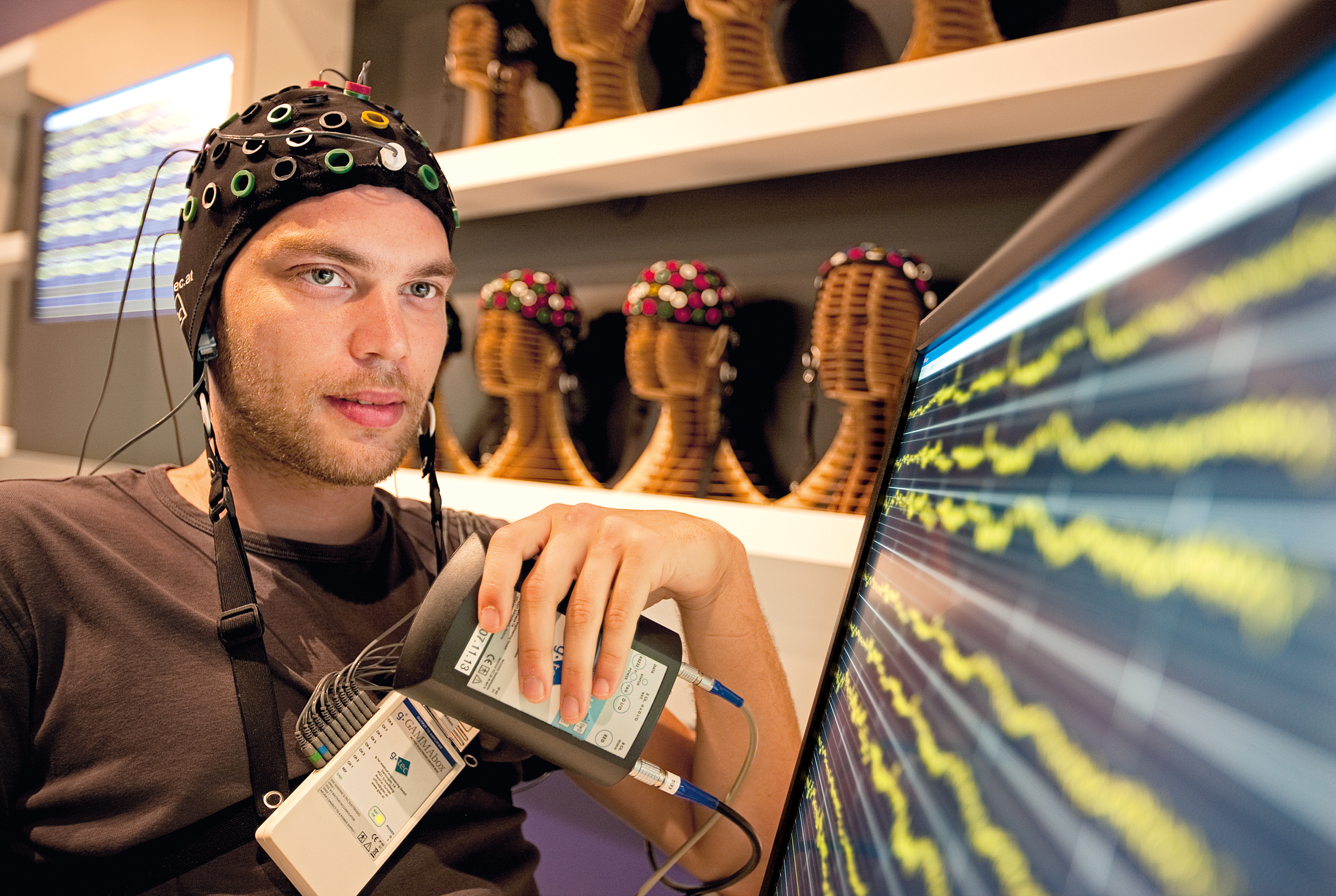