Home
Entertainment
Film
Fantastic Four: Original is better, None of it made sense
Prev Article Next Article 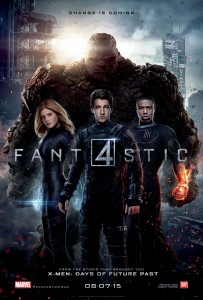 The original is better than this one. None of it made sense to me. Chris Evans is a way better Human torch than Michael B. Jordan. I think all the original cast is better. The story line didn’t feel right except the part where they get powers and stop Dr.Doom. I have to say Miles’s better character is Peter from Divergent and Jamie Bell should go back to being a jumper. I was not fascinated by the movie or impressed with it. I think I know why they remade it but I kind of wish they didn’t. It wasn’t the worst movie in the world just not the best. They could have most definitely made the movie better of closer to the original. Dr.Doom was creepy and I thought it was a space mission malfunction not some other dimension thing that turned them into the superheroes. Sue being adopted got me the most confused but they did keep that her and Johnny were siblings in a way so I guess they did somethings right. 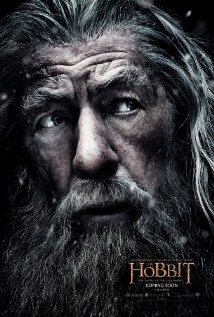 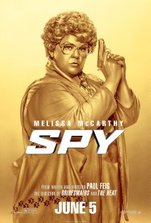 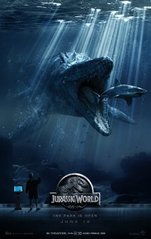 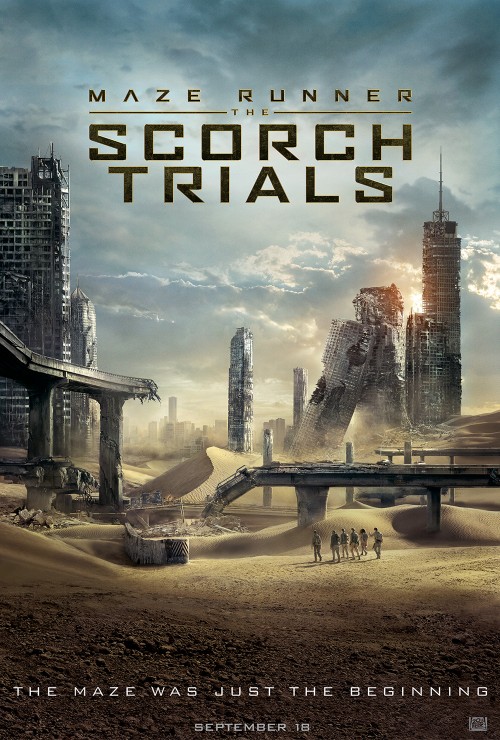 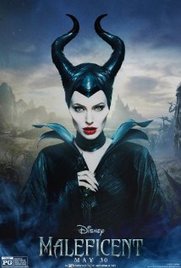