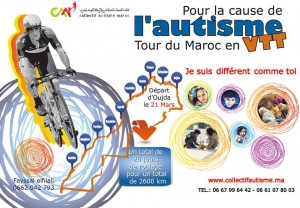 image taken from the

Morocco – Collectif Autisme Maroc will be raising autism awareness in Morocco during April 2015, with the 2nd edition of the campaign, I am different just like you.

Collectif Autisme Maroc is an NGO, which is driving societal change based on the universal principles of human rights: freedom, dignity, equality and social participation.

The Mission statement (translated from French) on the website reads as follows:

“The Collective Autism Morocco is a non-profit organization representing more than 24 families NGos . It works to achieve consensus on all issues affecting autism advocate for people with autism and their families and fight against any form of abuse or discrimination against people with autism.”

The Vision of Collectif Autisme Maroc is that autism ‘is not a psycho-emotional problems arising from psychological trauma of the family environment. This is a severe developmental disorder that results from neurobiological and genetic disorders.’

Last year the NGO organised the first national campaign to raise awareness at national level (I am Different Just Like You) . This year they are organising three major events.

1. Light it up blue on April 2nd
2. Biking around Morocco for autism, that will take place in 23 cities from March 20 to April 22, they are still seeking sponsors for this event.
3. Five planned meetings and debates to take place in Tanger, Rabat, Casablanca, Agadir and Marrakesh, about autism, as well as the projection of the documentary made by Sophie Robert. This documentary will discuss the effectiveness of behavioural approaches. Once again sponsors are being sought.

The Collective Autism Maroc is aiming through this campaign to sensitize the decision makers about autism. Their objective is also that public policies include programs that address the social, economic and cultural needs of autistic persons in Morocco

Mrs. Soumia Amrani is member of the Morrocan National Human Rights Institution (NHRI), she is the treasurer of the Moroccan Collective for Autism and also the primary vice-president of Moroccan Collective for Promoting Handicap Rights. Her daughter Aya, was diagnosed with Autism at the age of 14. Mrs Amrani is striving for positive change in Morocco for the way that autism is perceived, diagnosed and for how families affected by autism are supported. 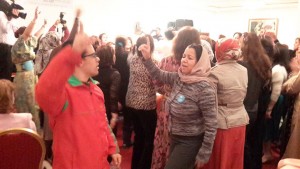 Mrs Amrani told Autism Daily Newscast that “we families of autistic persons are concerned about the lack of awareness, support and access to human rights for autistic people in Morocco, that is why we created the autism network in 2006.” The Collective Autism Morocco is a national network that is working in the field of advocacy, raising awareness, training and capacity building.

“We aim to reinforce knowledge about autism, its struggles. We also try to spread effectiveness based approaches in the field of education and employment.”

To find out more about Collectif Autisme Maroc please visit the website. http://www.collectifautisme.ma/

Below is an interview with Mrs Amrani, were she discusses what life is like living with autism in Morocco. Oussama Hamama and Zakaria Chater produced the film. This interview was part of the ‘Autism in Morocco’ project. 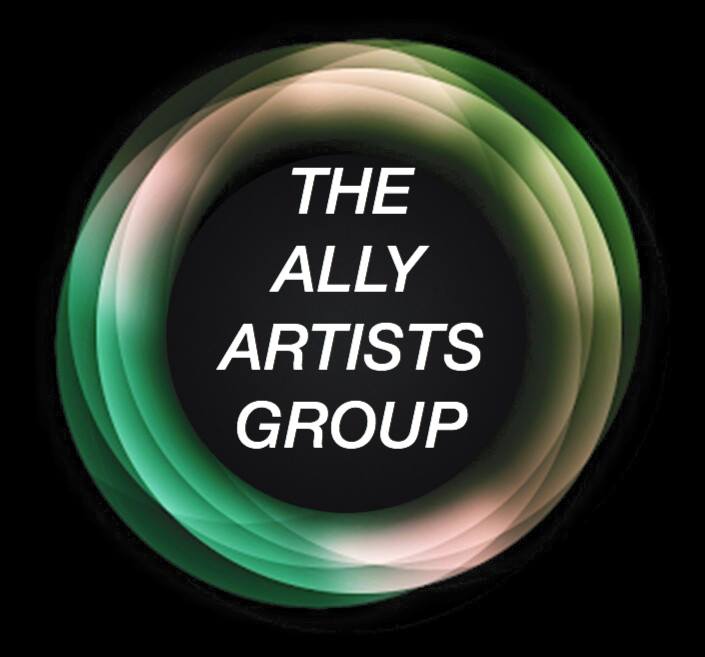 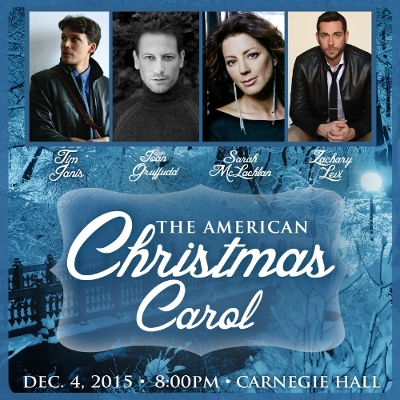 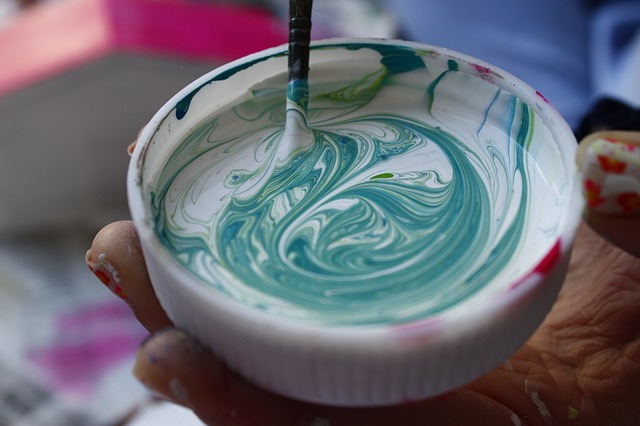 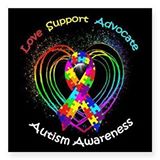