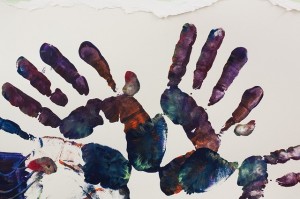 Raising a child with autism is expensive. The cost of therapies alone is staggering. Factor in the increased probability that your child will suffer from other, co-occurring medical issues, such as seizures or gastro-intestinal issues, and the costs continue to skyrocket. Obamacare has helped some families by eliminating insurance company’s right to refuse coverage based on preexisting conditions, but there will be no national standard for the coverage of autism treatment until 2016. In the meantime, many families continue to struggle.

For now, access to mandated coverage for autism therapies depends on which state you live in. The good news is that more states are considering a requirement for insurance companies to cover approved therapies to treat autism. In Part 1, Autism Daily Newscast looked at what is occurring in Maine, Colorado and Utah.

“It’s time to fix this problem,” says Sen. Williams, who named the bill after his niece’s daughter, Ava Bullard. “We should pass this bill.”

Ava’s Law has been raised at the Legislature for the past five years. It was filed during the 2013 General Assembly session, and was presented for review last November to the Governor’s Special Commission on Mandated Health Insurance Benefits. It failed to go through after the commission recommended that autism treatments should not be mandated. Ava’s Law then gained new momentum after Gov. Nathan Deal supported first-time funding for coverage of autism in the State Employee Health Plan.

If passed, the law would not mandate payment for treatment under Medicaid or Peach Care for Kids, Georgia’s insurance plan for children from poverty-stricken families. The law would also not require large companies that self-insure to cover treatments.

In Mississippi, House Bill 542, which requires the State and Schools Employee Health Insurance Plan to cover diagnosis and treatment of autism, passed the House in a vote of 120-0. The bill now passes to the Senate, where Lt. Gov. Tate Reeds will refer it to one or more committees that will have until March 4 to pass it. If it makes it through the committee, it will go to a full vote in the Senate no later than March 12.

Ripley resident Quess Hood, who is a state employee with a six year-old son with autism says

“I’m unbelievably relieved and excited at how much this will help so many families in Mississippi,”

Others express concern that the bill only covers state employees, leaving many families to struggle on their own. Supporters of the law say it’s an important first step.

Many families in South Dakota were recently shocked to discover that their insurance policies would no longer cover the autism treatments their children desperately need. Robyn Stemper, mother of 5 year-old Kierra, joined several other parents and therapists to appeal to the South Dakota State Representatives. Stemper syas,

“A year ago, she would just bang her head on the wall and she would have a constant bruise on her forehead, we didn’t go out much because it was just too overwhelming for her. They had her toilet trained within one to two months, she can sing songs, she can count to five.”

Then Stemper received a letter from her insurance company informing her that they would no longer be covering ABA therapy. She says,

“It’s not based on her needs, it’s based on money.”

House Bill 1257 would require insurance companies in South Dakota to cover evidence-based autism therapies, taking the burden off many families struggling to help their children. A special task force has been created to find a compromise between insurance providers, the state, and the families.

Rep. Manny Steele, who serves on the House committee reviewing the bill, was moved by the stories Stemper and other parents shared.

“We have to find a solution for these families, because this is devastating to the families. . .The longer we wait on these autistic kids, the harder it will be to help them.” 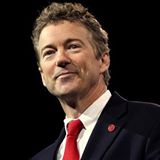 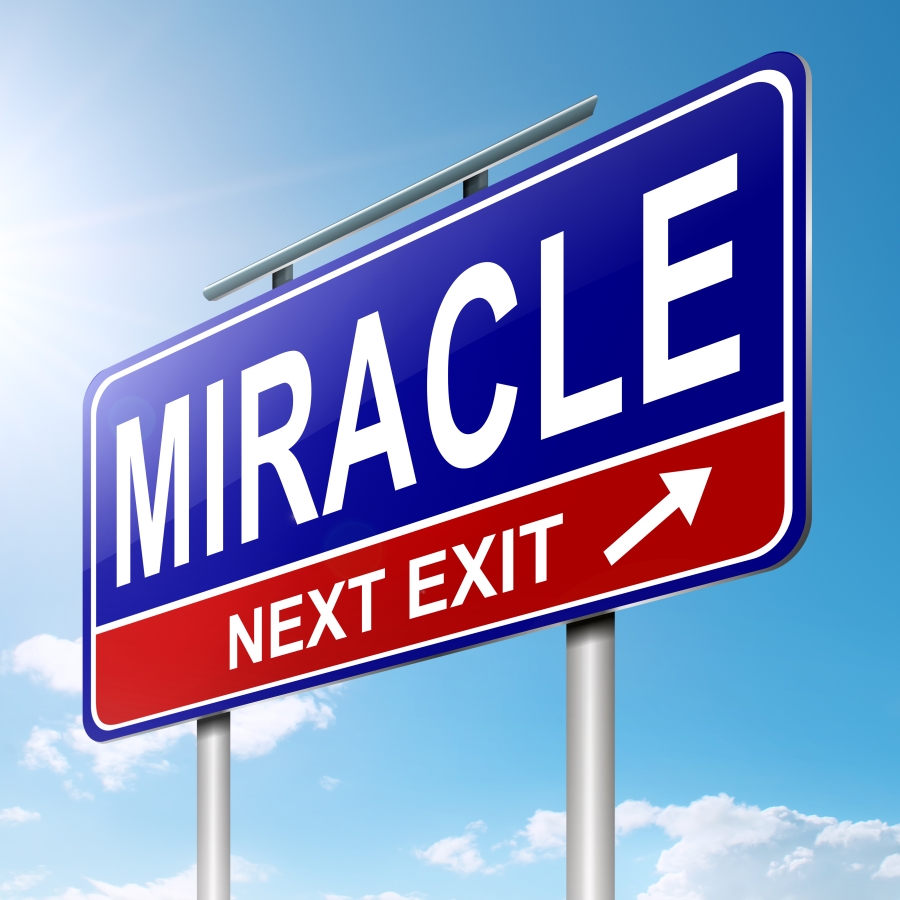