An evaluation of the health records of the 11 largest states in America by the Centers for Disease Control and Prevention (CDC) has relieved that one in 68 children aged 8 in the US has an autism diagnosis.

This is a direct increase of the 30pc compared to the same evaluation conducted 2 years ago.

The report announced on March 27, details that there was a fluctuation in diagnosis from one in 175 in Alabama as compared to on in 45 in the State of New Jersey.

Gender analysis maintains that boys are more likely to be diagnosed than girls with an estimation of one in 45 boys diagnosed in comparison to one in every 187 girls.

In an interview with CNN; Coleen Boyle, director of the CDC’s National Center on Birth Defects and Developmental Disabilities said:

“We look at all of the characteristics of autism. So we look at the age in which they’re identified. We look at their earliest diagnosis. We look at co-occurring conditions that these children might have, other developmental disabilities, whether or not they have intellectual disability, so essentially their IQ.”

More than 5,300 children are represented by the records contained in the report, and children are still being diagnosed late. 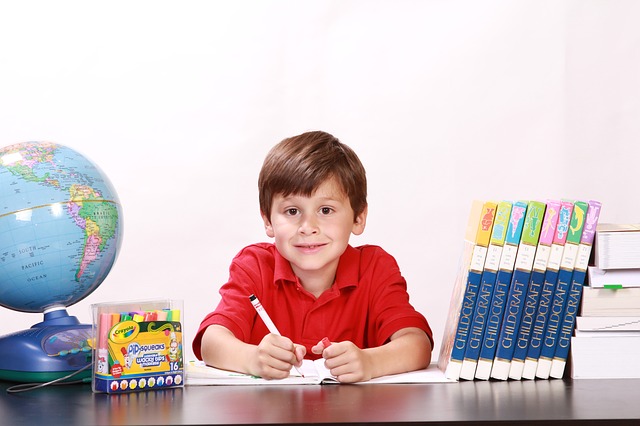